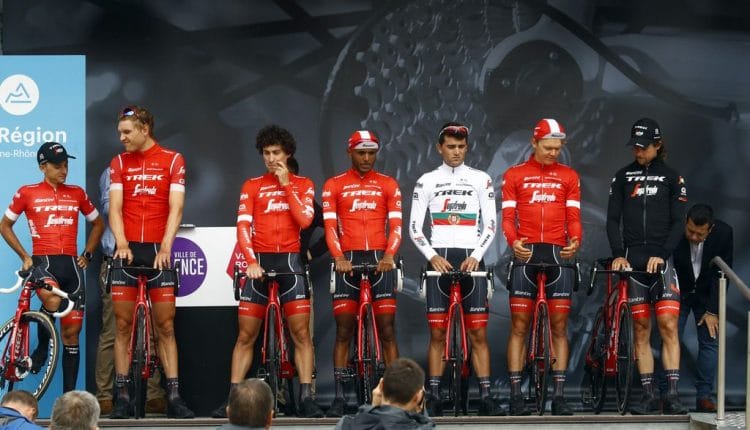 Trek – Segafredo is currently racing at the Criterium du Dauphine with every rider on a disc brake bike. Perhaps not the most alarming news, but what we were told by Trek insiders was that from this point on there’s no more dabbling – the team will now be racing only on disc brakes. Yes, that’s correct no more rim brake bikes for the Trek squad.

While Trek – Segafredo is not the first World Tour squad to race with disc brakes (Specialized has far and away been leading the way with World Tour specific riders relying on the modern binders and the Pro Continental Aqua Blue team has of course been disc reliant with their 3T Strada bikes) but, Trek is the first go all-in with disc specific bikes for the entire squad. Kudos!

What they now have is a solid month of testing and R&D to get the bikes and mechanics ready to rely on the bikes for the upcoming Tour de France, now, just a month way. One troublesome part of the equation has been what to do with the hundreds of rim brake frames that the team has in their possession. Craig’s List anyone?!

The Trek team is of course still using Bontrager wheels and is it just us or does it look like the riders are using front and rear 140mm rotors – in contravention to Shimano’s stated policy of the need to run 160mm up front? 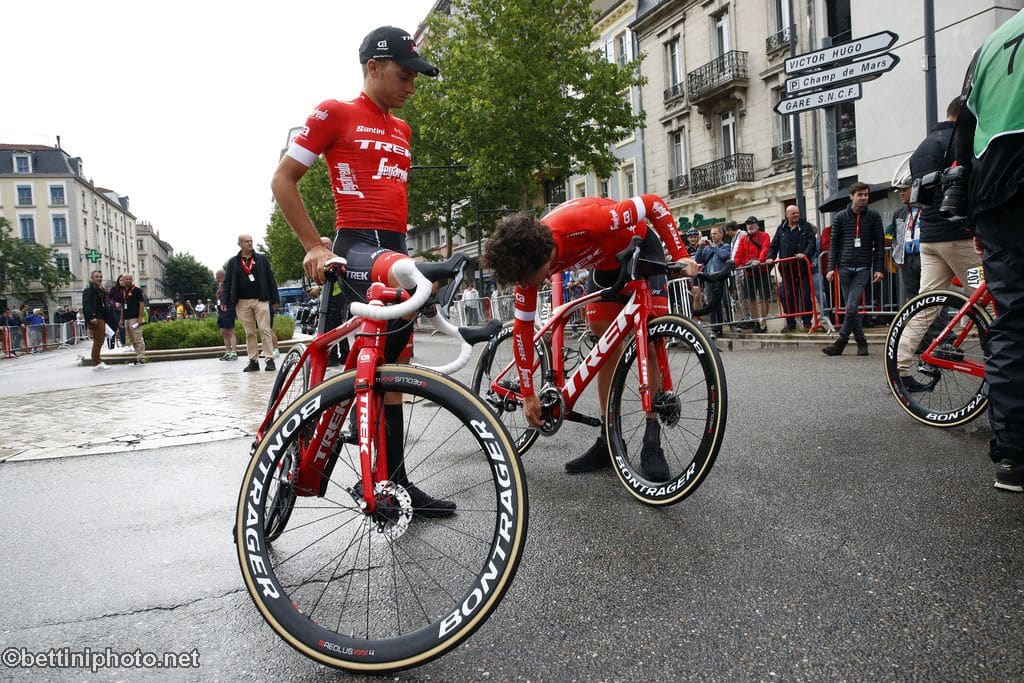 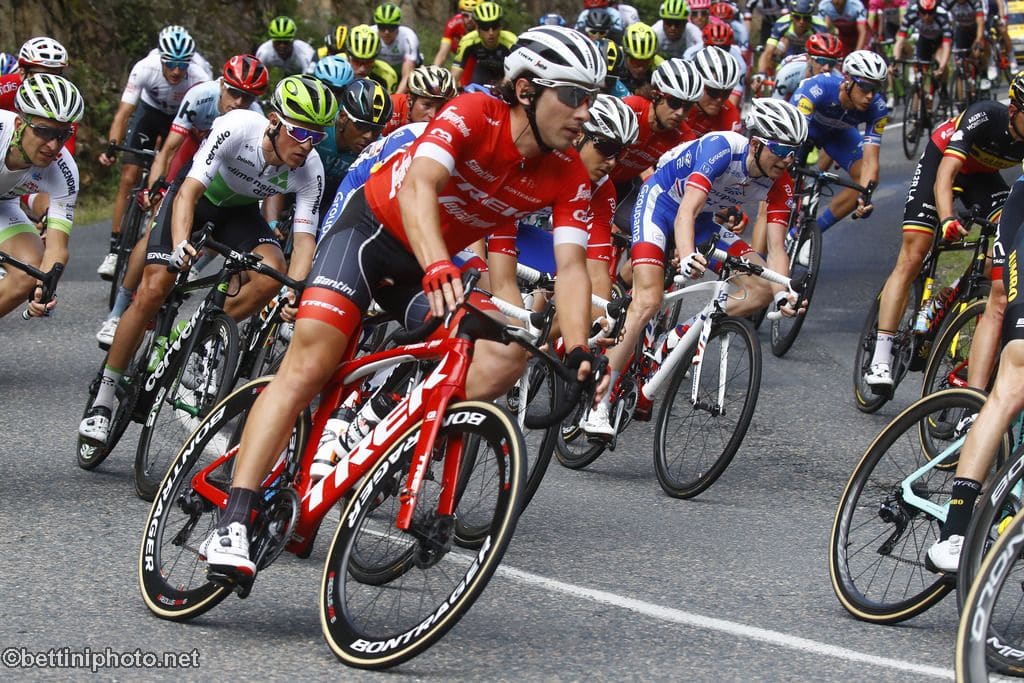