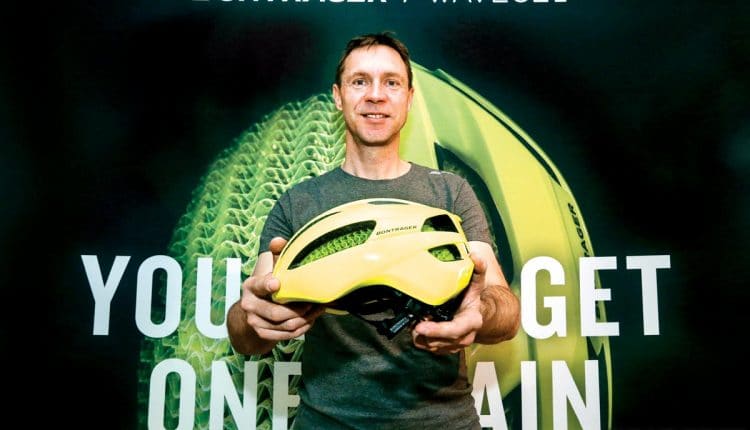 Looking back at 2019 one of the most over-hyped product launches was Trek’s Bontrager Wavecel helmet. The original release included four helmets (two road, one mountain and one commuter). The technology has since expanded across Bontrager’s helmet catalog.

The big draw was Trek’s claims that the Wavecel’s honeycomb-like design was found to be 48 times more effective in preventing concussions caused by common cycling accidents. Trek claimed significant research was conducted to understand the most likely causes of brain injury with results being published in a peer-reviewed academic paper.

A recent report from Bicycle Retailer revealed a class-action suit was filed on Thursday by Andrew Glancey of Staatsburg, New York, with a federal judge in the Southern District of New York. The suit states Trek’s claims of improved safety are “false, deceptive and misleading” as the helmet does not perform adequately in most situations. The suit brought to light to the possibility the authors of the academic paper had a financial interest tied to the success of the safety of the WaveCel technology.

The Bicycle Retailer report also revealed “(The suit) claims the study did not use the Trek-made Bontrager WaveCel helmet; instead, it used a Scott ARX helmet modified to include the WaveCel component.”

A Trek representative told Bicycle Retailer “This lawsuit is without merit, and we will vigorously defend against it. The plaintiff has not made an allegation of physical injury. Trek will continue to responsibly promote and improve this innovation in helmet technology.”