Düsseldorf, Germany, June 27, 2017 (AFP) – Portuguese rider Andre Cardoso was kicked out of the Tour de France by his Trek team on Tuesday after failing a dope test, ridding top contender Alberto Contador of an important team-mate.

Just four days before the Tour de France begins in Duesseldorf, the world’s most prestigious cycle race already has its first doping scandal. The 32-year-old Cardoso, who finished 14th at the Giro d’Italia in May, has tested positive for the banned blood-booster EPO in an out-of-competition test on June 18th, the sport’s world governing body the UCI said in a statement.

“It is with deep disappointment that we have just learned that our rider, Andre Cardoso, has tested positive for a prohibited substance,” added Trek in another statement. “In accordance with our zero tolerance policy, he has been suspended immediately.”

The UCI said Cardoso had been advised of an “adverse analytical finding” and has the option of having his B sample tested — although those rarely give a different result to the A sample.

Cardoso was due to ride the Tour for the first time, having twice finished in the top 20 at both the Giro and Vuelta a Espana. The specialist climber was due to help Spanish veteran Contador in his bid
for a third overall victory. 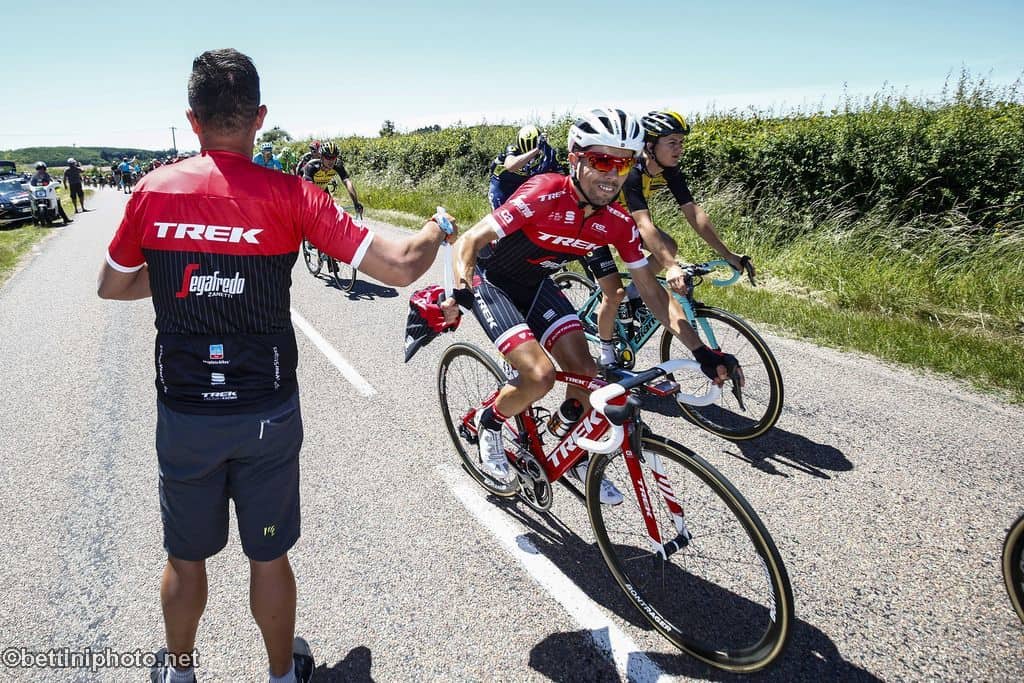