After being axed from the Dimension Data Tour de France roster Mark Cavendish seems to be taking the race in from the couch.  Eurosport’s Tour coverage includes  a new segment that has taken social media by storm featuring former Tour de France champion Bradley Wiggins following the race on a motor bike and Mark is a fan.

Absolutely crying with laughter watching @SirWiggo on the moto for @Eurosport_UK’s @LeTour coverage. Along with bike racing, he was made to do this. His Instagram Stories are absolute gold too. Not just for laughs, his knowledge is impeccable 😂😂😂👏👏🎤🎥🚵‍♂️🏍 pic.twitter.com/3IvkvHJ05o 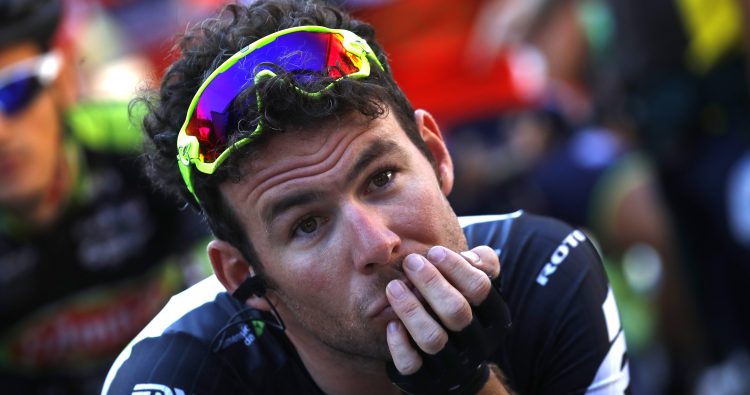