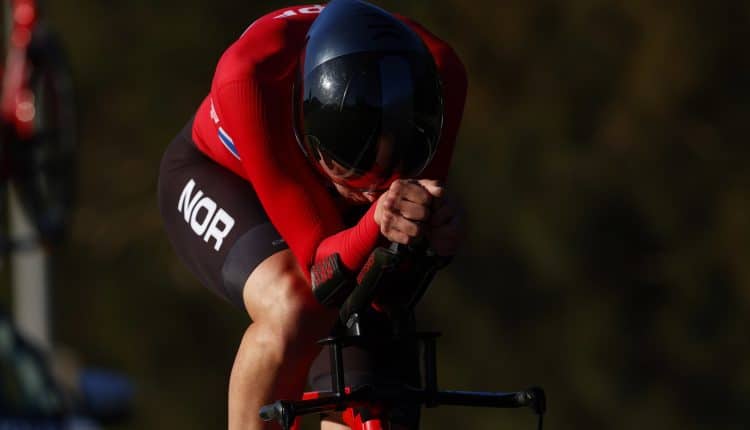 Soren Waerenskjold showcased his potential with a powerful ride to clinch the under-23 men’s time-trial title Monday, Norway’s second rainbow jersey at cycling’s road world championships in Australia. The 22-year-old blitzed the 17.8 mile course around the coastal city of Wollongong, south of Sydney, in 34:13 to take gold. He finished 16.34 seconds ahead of Belgium’s Alec Segaert. Britain’s Leo Hayter was third, making amends after his older brother Ethan missed the podium in the elite time trial on Sunday when his chain came off mid-race and he finished fourth.

Tobias Foss was a surprise winner of that race, making it a memorable championships for Norway. Italy’s Vittoria Guazzini won the first-ever women’s U-23 time trial, which was part of the women’s elite race on Sunday rather than a standalone event. 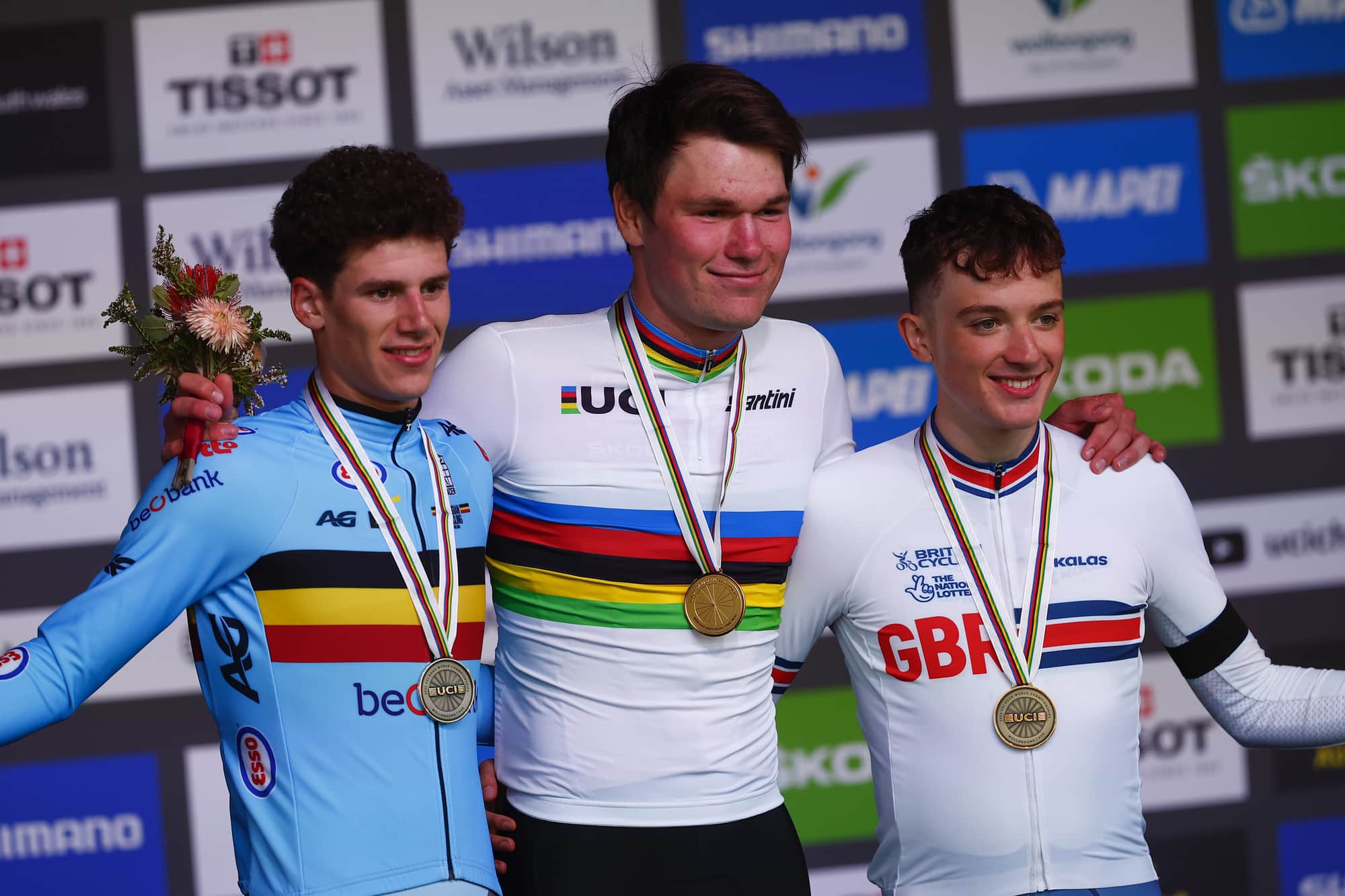