When Louisville, Kentucky played host to a premier 'cross race 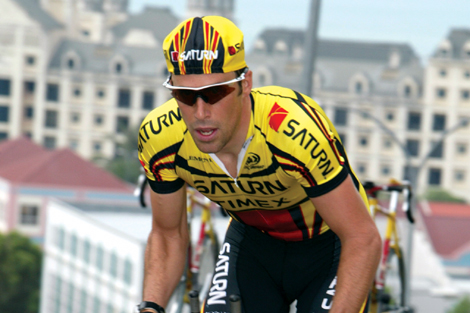 Cyclocross season is now in full swing and this weekend marks the first race of The Crank Brothers U.S. Gran Prix of Cyclocross, The series is celebrating its fifth year as the six-race series kicks off in Louisville, Kentucky. The Papa John’s Derby City Cup will be held October 24-25 and will feature North America’s top racers. Before the races start Road Bike Action takes a closer look at some of the riders likely to feature in the series. 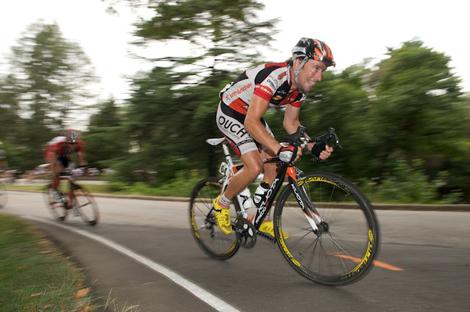 Tim Johnson
In 2007 Tim Johnson who races for the Cannondale-cyclocrossworld.com team captured his second U.S. national cyclocross championship repeating his 2000 success. In 2006 Johnson finished the season without landing outside the top-four in any cyclocross race he entered. Johnson might be the most versatile rider on the US cyclocross circuit. When he is not racing cross he is captain of the Health Net/Maxxis professional cycling team. 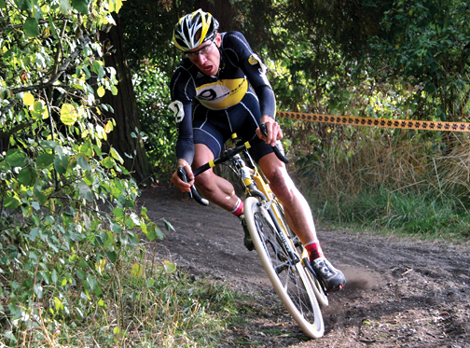 Jeremy Powers
Powers is the second half of the powerful Cannondale-cyclocrosworld.com team and in 2008 has become the rider to beat on the North American circuit. His dominating performances have lifted him to fifth place in the UCI Cyclocross standings. Powers progression to the top of the North American cyclocross scene has been steady. In 2007 Powers won the NBX Grand Prix, The first round of U.S. Gran Prix of Cyclocross, round two of the Cross Verge Mac Series and the first round of Gran Prix of Gloucester. At only 25-years-old, Powers will be a force for years to come. 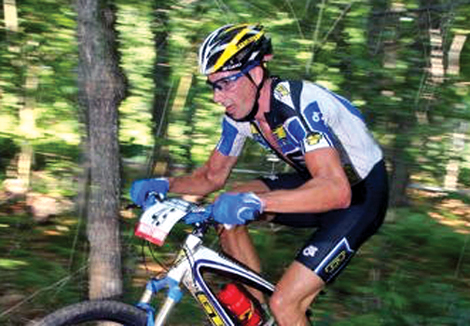 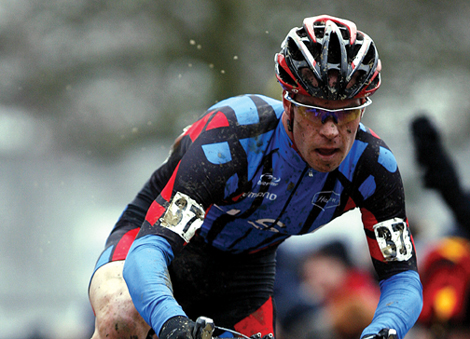 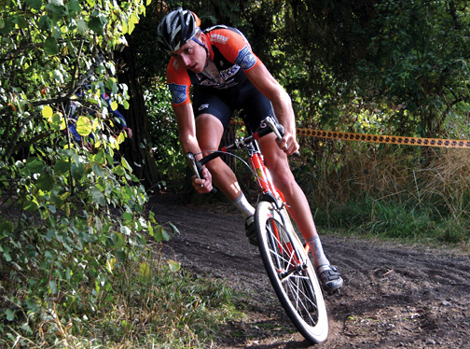 Ryan Trebon
Ryan Trebon is the 2006 National Cyclocross Champion as well as the 2006 and 2004 U.S. Gran Prix of Cyclocross series champion. In 2006 Trebon also captured the US National Mountain Bike Championship. In doing so Trebon became the first American male to hold national titles in both mountain biking and cyclocross in the same year. Trebon is arguable the most powerful rider on the North American circuit. The Kona team rider stands at 6′ 6′ and excels on fast power courses. 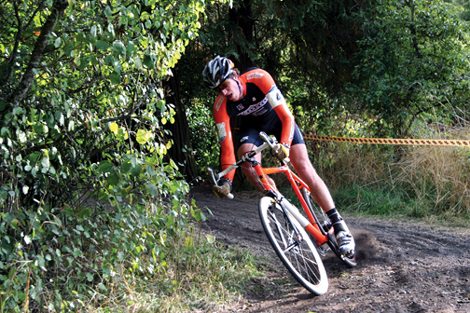 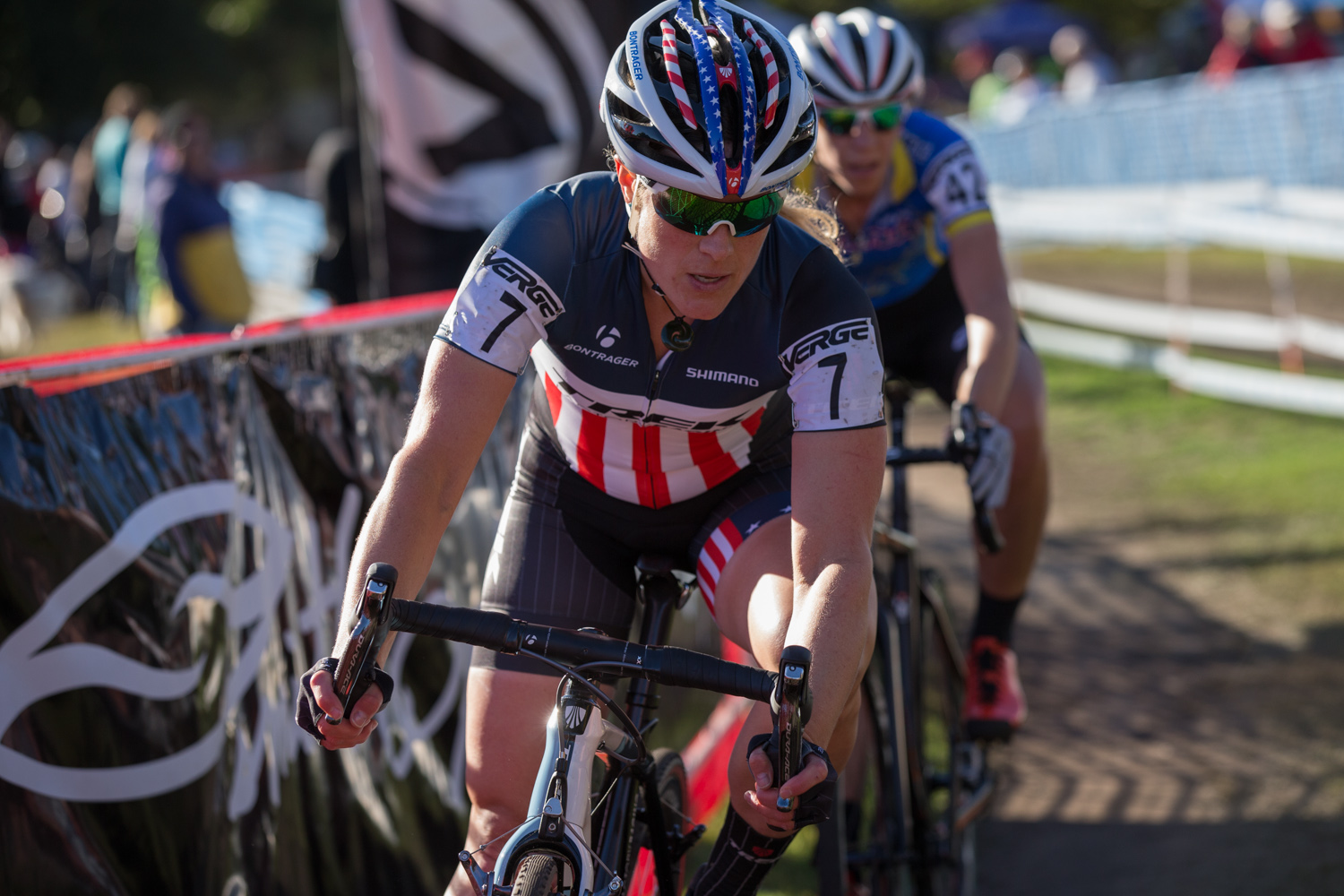 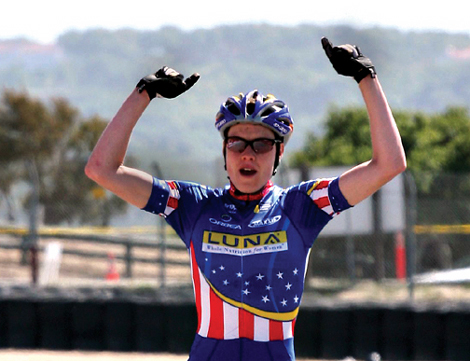 Georgia Gould
Known more for mountain biking Georgia Gould was one of the few riders able to challenge Katie Compton during the 2006 and 2007 cyclocross seasons. A member of the Luna Chix mountain bike team, Gould won the 2006 NORBA cross-country national championship. In March 2007, Gould won the gold medal at the mountain bike Pan American Continental Championships. In 2007 Gould became only the second woman to sweep the NMBS, formerly known as the NORBA series. Juli Furtado swept the NORBA series in 1993. 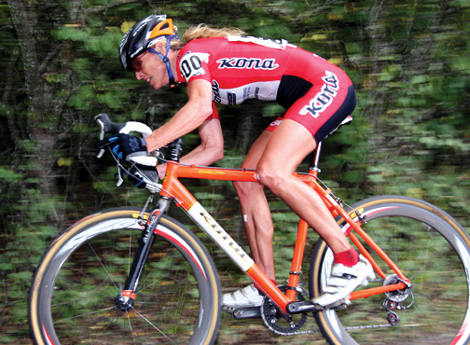 Wendy Simms
Kona rider Wendy Simms is a three time Canadian National Champion and a fixture on the North American cyclocross and mountain bike circuits. Simms won her first Canadian National title in 2004 and repeated it in 2005. After finishing second in 2006, Simms again won the Canadian national title in 2007. Simms is currently ranked number in the UCI Cyclocross standings 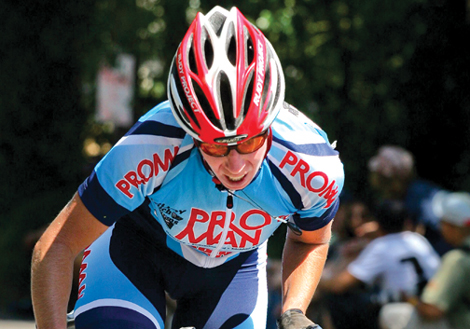 Rachel Lloyd
2007 was Rachel Lloyd’s first full season of racing since 2004. Since her return she has placed second at the 2007 US national cyclocross championships. Along with her second-place finish at nationals, Lloyd picked up a sixth-place overall in the 2007 U.S. Gran Prix of Cyclocross series. 2007 also saw Lloyd take a surprise win at the US National Super D title.