"He's not doing his riders any favors" - Lappartient 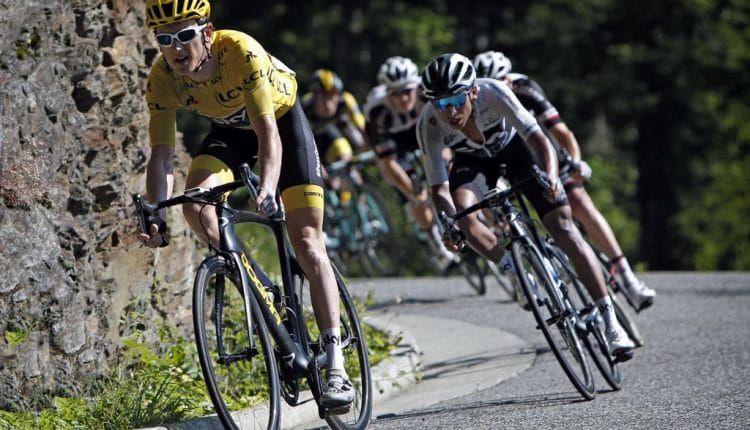 RBA/AFP – World cycling chief David Lappartient called on Team Sky boss Dave Brailsford to stop fanning the flames after the Englishman blamed abuse of his team and riders on a “French cultural thing”.

“He’s not doing his riders any favours,” Lappartient, the French president of the International Cycling Union (UCI), told AFP before the Tour de France’s 16th stage from Carcassonne to Bagneres-de-Luchon. “He (Brailsford) is sitting in a car or a bus. I much prefer the attitude of Chris Froome and Geraint Thomas, whose reactions have been a lot more calm.”

Amid a general feeling of suspicion surrounding Sky and their sheer domination of the Tour de France, Froome has been spat at and manhandled, Thomas has been booed off the podium and some of Sky’s staff have also faced abuse during the opening 15 stages.

Froome, in particular, has endured more abuse than his Welsh teammate. The four-time champion was the subject of an investigation into why a sample from his 2017 Tour of Spain victory revealed twice the permitted amount of the asthma drug salbutamol. 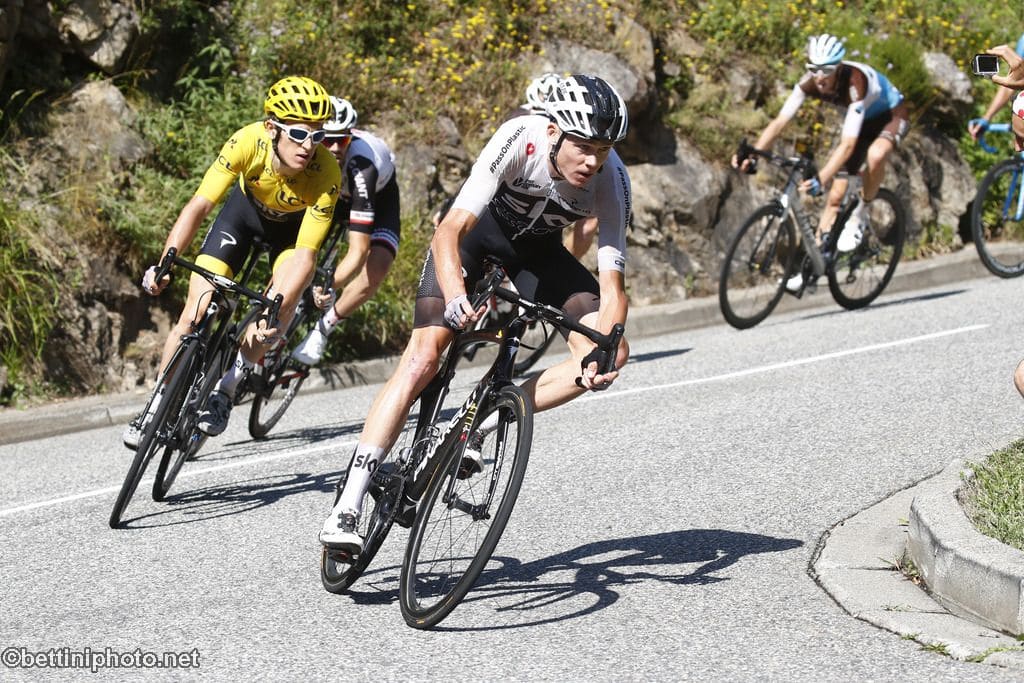 Banned from racing by organisers — a decision welcomed in France — Froome was allowed to race after the UCI dropped its case against him. Brailsford, who has previously been questioned by a British parliamentary inquiry following allegations Sky had breached ethical guidelines by abusing the legal use of Therapeutic Use Exemptions (TUEs) for their riders, hit out at treatment of his team on Monday.

He claimed Sky had only been abused by fans in France, and not those at the Giro d’Italia, which Froome won last May. “Chris’s case was open when we raced in Italy. And they were fantastic, the Italians (fans),” said Brailsford. “It seems to be the thing that’s done here. It just seems to be a French thing. A French cultural thing really.”

Lappartient added: “I can understand he (Brailsford) is annoyed the public are not passionate about his team and that they’ve been whistled. “But that’s no reason to hit out at the French public. Hasn’t Mister Brailsford noticed it’s not just French people on the side of the road?

“The UCI is clearly concerned by the security of riders. The supporters who get totally carried away, a very small minority, have to understand that all riders have to be respected, including Chris Froome. “He (Brailsford) should not be making this about nationality. It’s pointless, and he mustn’t forget everything that France and the Tour de France have given him.”

Team Sky have won five of the past six yellow jerseys on the Tour, beginning with Bradley Wiggins in 2012 and Froome in 2013 and 2015 2017. And the British outfit, who pledged they would “race clean” and “win clean” when they were founded, are on the verge of another.

Thomas finished the drama-filled 16th stage — halted temporarily as national gendarmes cleared protesting farmers and bales of hay from the route — with his 1min 39sec lead on teammate Froome intact. Yet the straight-talking Welshman appeared to play down Brailsford’s claims when he said Sky did not “feel under threat” from rowdy fans.

“Yeah, we felt safe,” said Thomas after finishing nearly nine minutes behind stage winner Julian Alaphilippe (Quick-Step). “Obviously on some of the climbs not everyone is a fan of ours. “We don’t feel threatened at all. It’s just not the best atmosphere sometimes.”