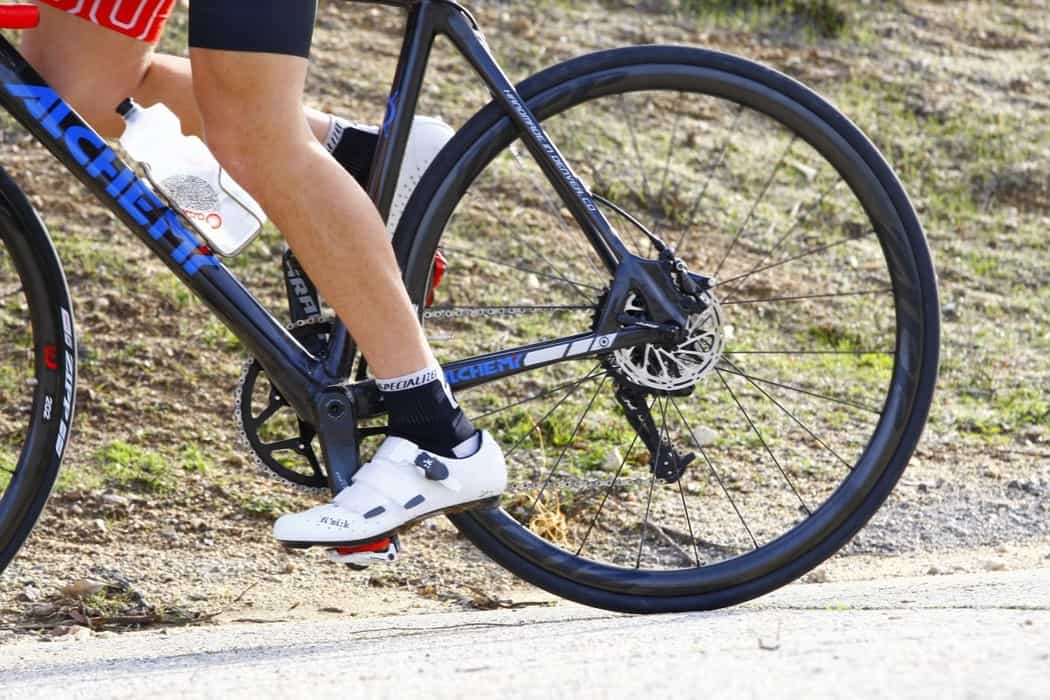 The Union Cycliste Internationale (UCI) and its stakeholders, riders, mechanics, organizers, neutral service providers, teams and the bicycle industry, represented by the World Federation of the Sporting Goods Industry (WFSGI), have decided to continue the trial of disc brakes in professional road racing in 2016. Initial trials were carried out in August and September 2015, with UCI WorldTour teams being given the opportunity to use bikes with disc brakes at two events of their choice. 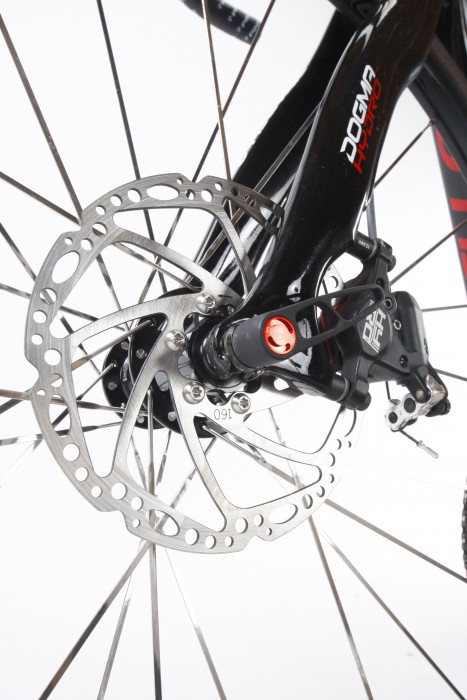 After extensive discussions with its stakeholders, the UCI has decided to allow the use of disc brakes by riders across all divisions of UCI professional road teams:

The use of disc brakes will be carefully monitored throughout the year with a view to definitively allowing them to be used in professional road cycling from 2017. 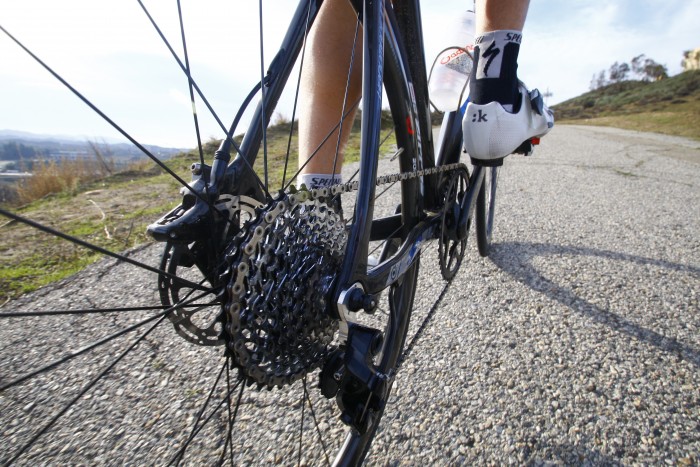 Following the decision to further test disc brakes, the UCI has modified articles 1.3.017 and 1.3.020 of its Regulations relating to frames and forks. These changes will operate from the 1st of January 2016.