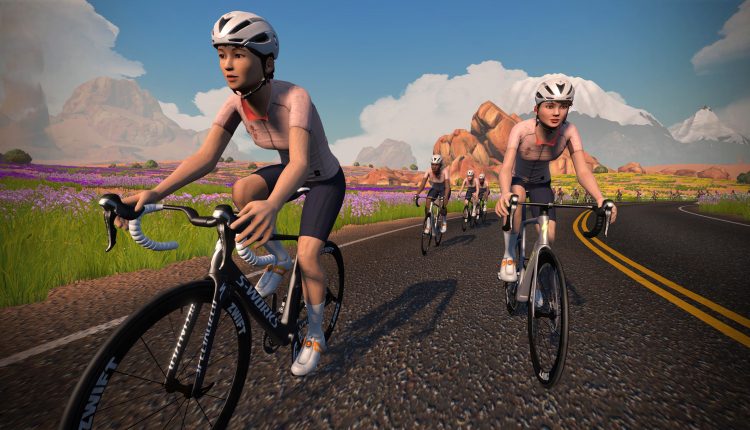 Veteran South African rider Ashleigh Moolman-Pasio on Wednesday became cycling’s first ever virtual world champion when she — or rather her avatar — won the 50km race on the digital roads of ‘Watopia’. Organized by the UCI and using the Zwift platform, Moolman claimed victory on her 35th birthday without needing to leave her apartment. The 2020 South African national champion defeated Australia’s Sarah Gigante and Cecilia Hansen of Sweden in a time of 73 minutes. Her reward for the event, a hybrid of traditional road racing and eSports, was a rainbow jersey.

Germany’s Jason Osborne took the men’s title seeing off better-known World Tour cyclists such as Victor Campenaerts, Tom Pidcock and Edvald Boasson Hagen. The 26-year-old will be heading to the Tokyo Olympics next summer — but in rowing rather than cycling. He has already qualified for the Lightweight Men’s Double Sculls event. Osborne won Wednesday’s event in 65 minutes ahead of Danish pair, Anders Foldager and Nicklas Pedersen.