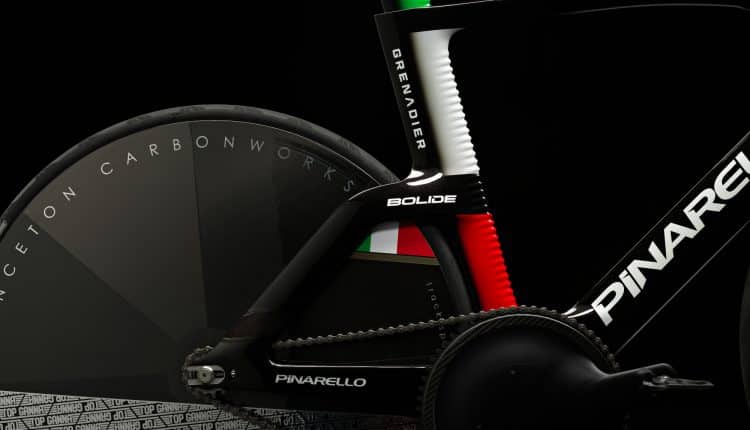 After a disastrous Tour de France and World Championship TT campaign where he failed to score a win in either event despite being the pre-race favorite, Italian Ineos rider Filippo Ganna came storming back into the headlines when he smashed the existing Hour Record in Switzerland.  Here’s some inside info on the 3-D Pinarello Bolide he rode to make the record.

Following his world record achievement, Ganna heads to France this weekend for the world track championships outside Paris. 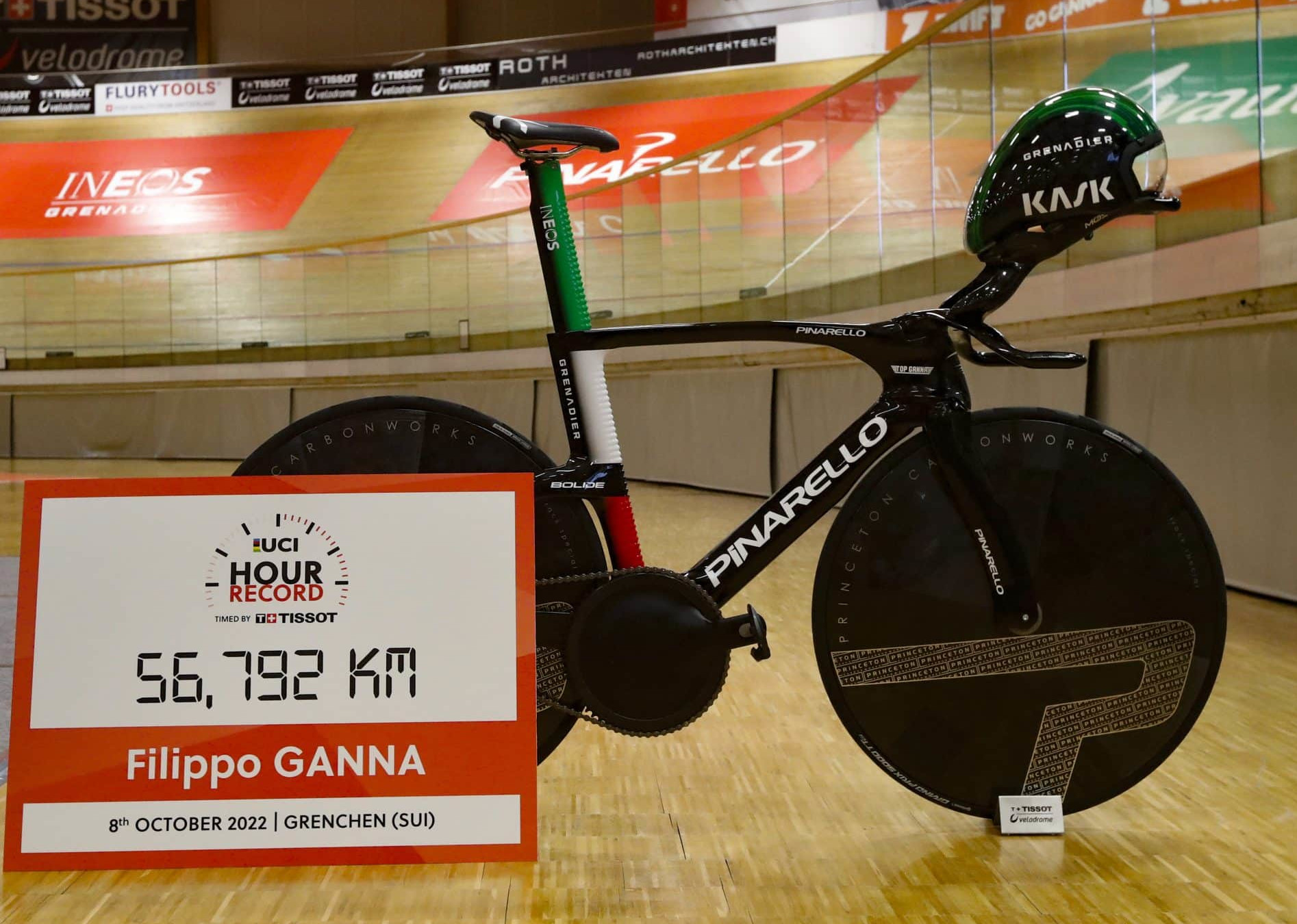 On Saturday, Filippo Ganna, 26, an Italian track and road cyclist who rides for the Ineos Grenadiers team, recorded the longest distance ever ridden in one hour at the Tissot Velodrome in Grenchen, Switzerland. Ganna rode 56.792 kilometers (35.288 miles) on a fully 3D-printed Pinarello Bolide F HR 3D track bike made of an aerospace scandium alloy, designed with humpback whale biomimicry.

“Today to arrive at this amazing goal is fantastic for me, and for all the staff who have worked for a long time to arrive at this result,” Ganna said. “I’m proud of the support and innovation we were able to provide Filippo in creating the bike for this incredible new record,” said Fausto Pinarello, Pinarello’s Chairman of the Board of Directors. “This is the fourth time in history the hour record has been set on a Pinarello bicycle, an achievement no other brand can claim.” 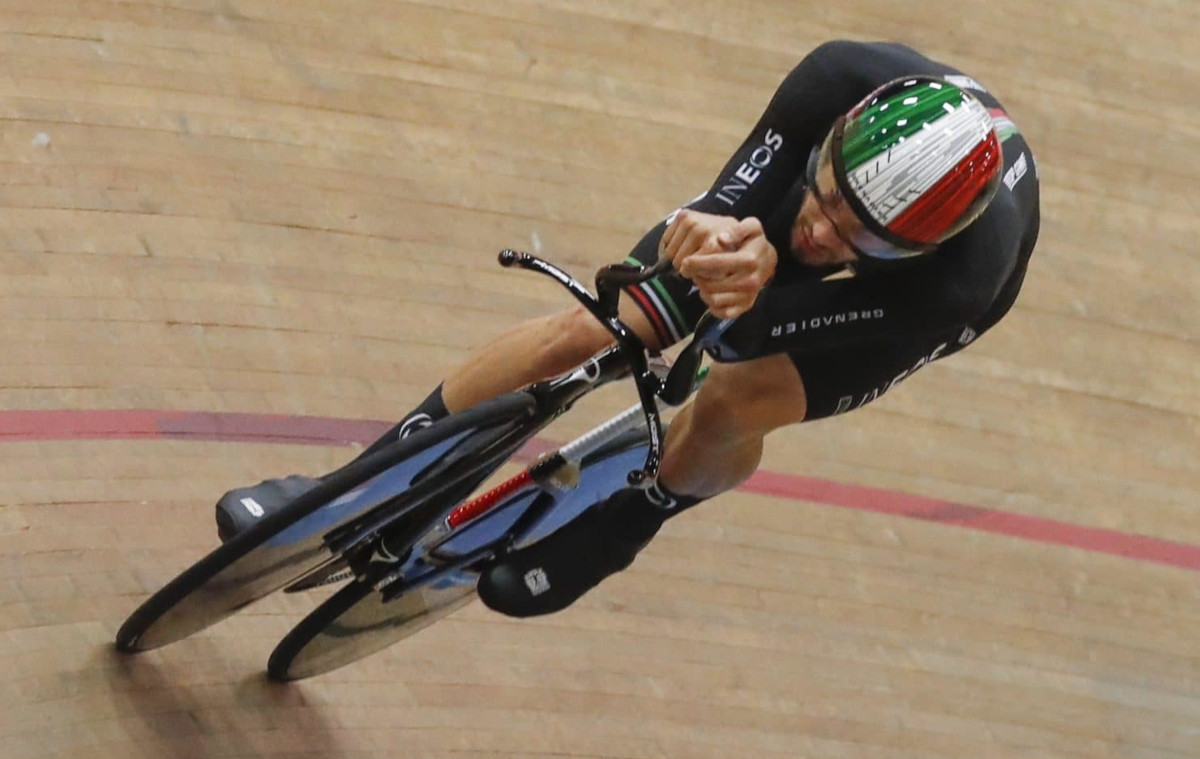 Riding in a low aerodynamic position despite his six-foot, four-inch height, Ganna went considerably further than previous hour record holder Dan Bigham, who set the official UCI Hour Record timed by Tissot of 55.548 kilometers in August at the Grenchen velodrome. Bigham is a performance engineer at Ineos Grenadiers, and he advised Ganna on how best to beat his record.

The first widely accepted hour record was set in 1876 when the American Frank Dodds rode 26.508 kilometers on a penny-farthing. Since then, dozens of cyclists ranging from unknown amateurs to well-known professionals have held the record, adding to its prestige, romance, and allure. 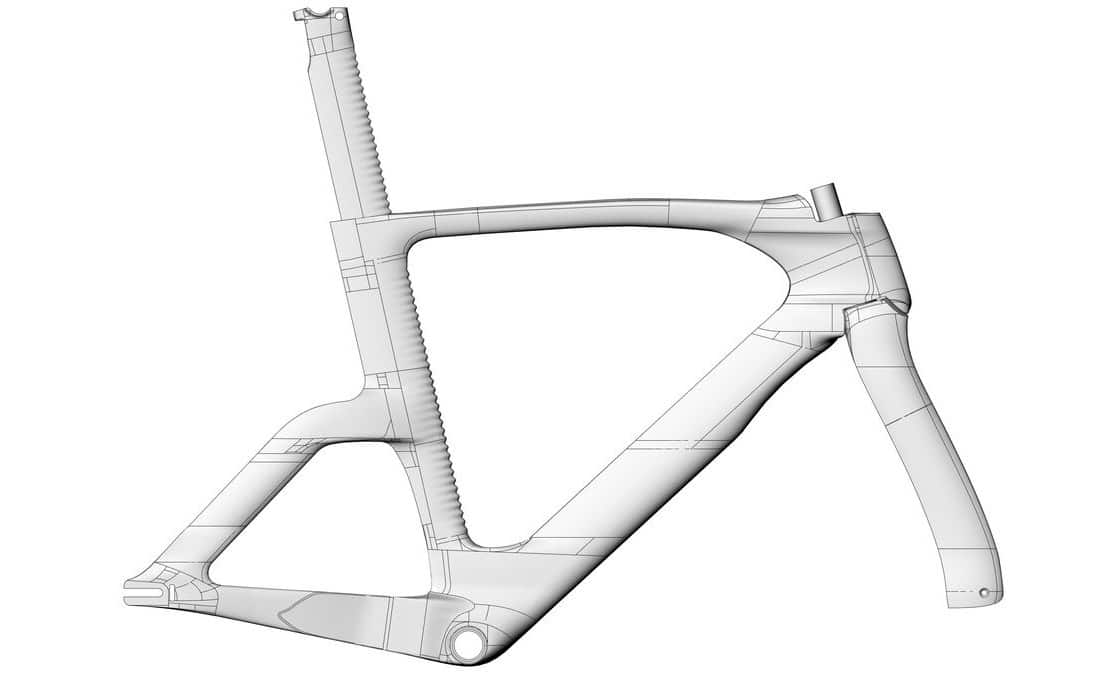 The Pinarello Bolide F HR 3D bicycle frame Ganna rode to break the record featured Pinarello’s new AirStream technology, developed based on University of Adelaide humpback whale motion research. Humpback whales are well known for their ability to perform very tight turns as well as spectacular jumps out of the water. Researchers have found that the tubercles (the protrusions in the front of their flippers) contribute significantly to this ability. For the Bolide F HR 3D, Pinarello engineers developed and extensively tested a ridge of bumps on the frame called AeroNodes, which significantly reduced drag and minimized the turbulence created by Ganna’s legs moving up and down.

3D printing Ganna’s bike frame allowed for a totally perfect fit, designed around the rider, conforming to his unique anatomy to maximize both his comfort and overall aero performance. The Pinarello Bolide F HR 3D’s tubes were 3D-printed from a high-strength Scandium Aluminum-Magnesium alloy called Scalmalloy that was developed in the aerospace industry. Created on a large-format printer, the bike frame was printed in five individual parts that were then bonded using an aerospace-grade epoxy. 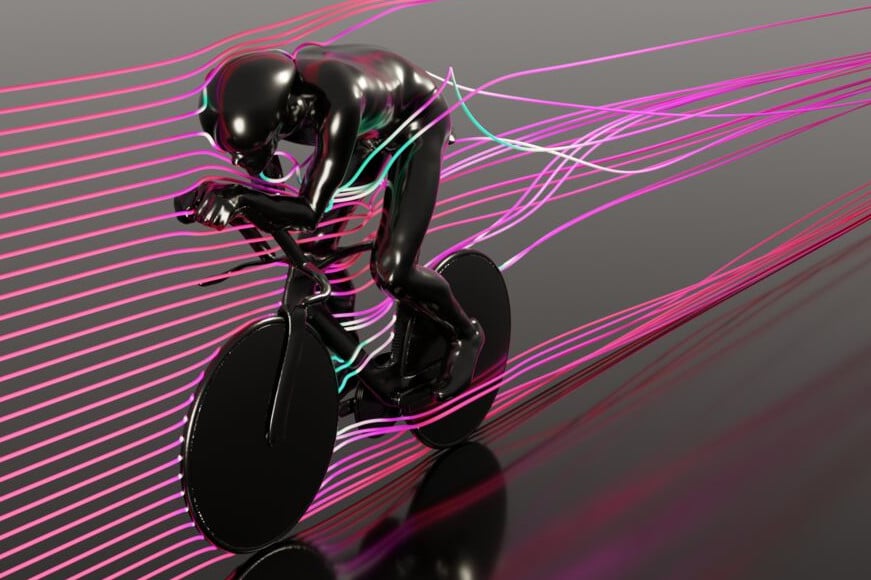 “This is such a unique project; we believe it’s the beginning of a new manufacturing era. The next step will be to make it more affordable by finding ways to scan riders with more affordable equipment and automatically design each unique bike. From a world champion to every World Tour rider, and eventually to each and every cyclist out there,” said Federico Sbrissa, Pinarello’s Chief Marketing Officer.

The Bolide F HR 3D is available for ordering at a Pinarello official retailer starting today, and due to the 3D printing production technique, it will be built only on demand. 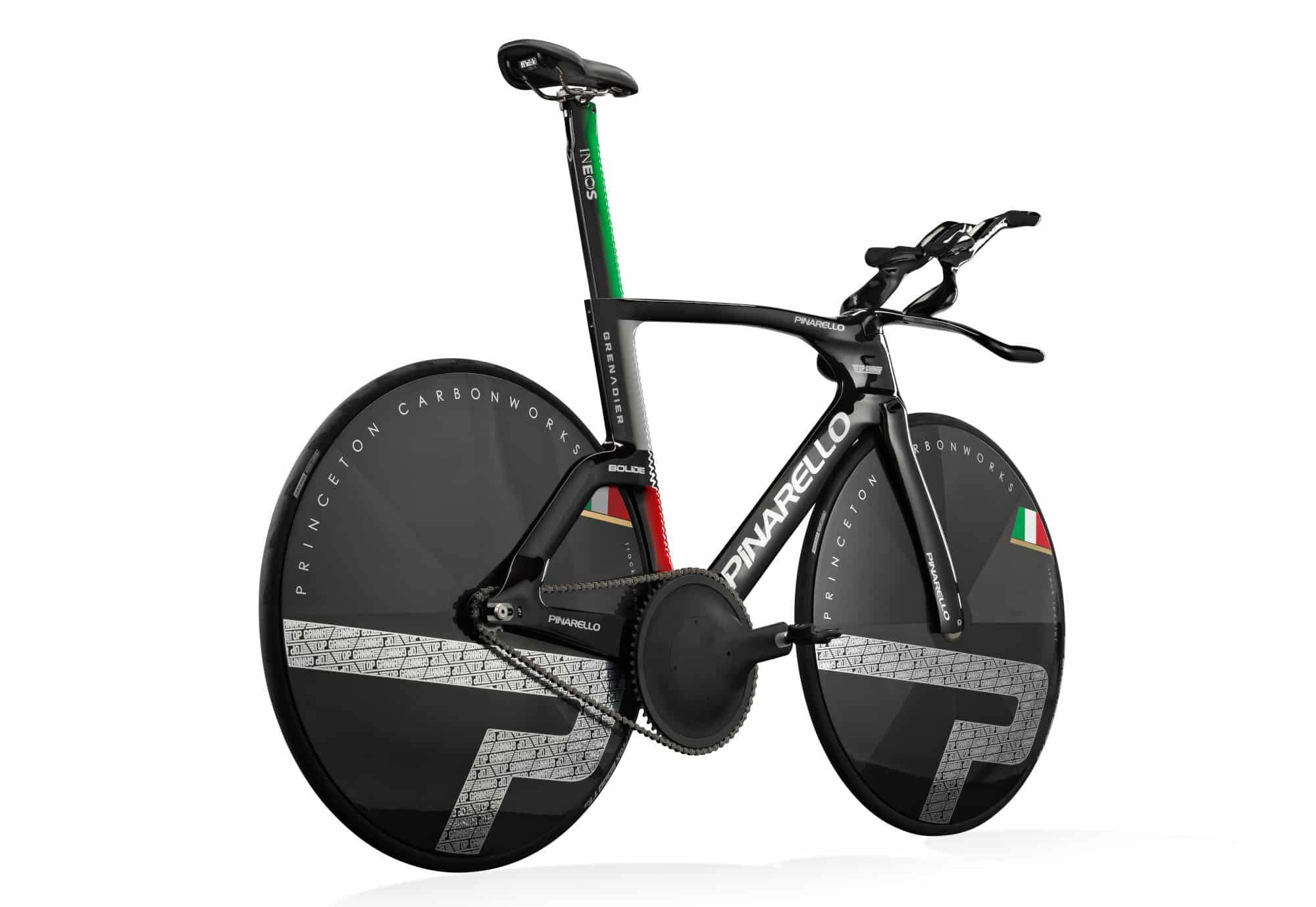