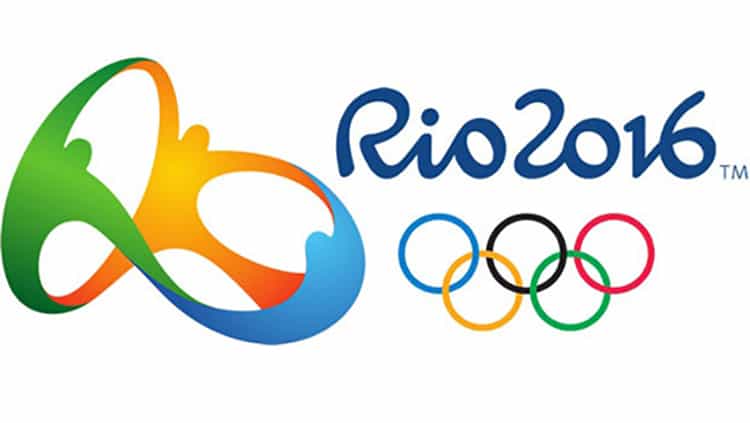 Kristin Armstrong will have a chance at a third straight Olympic cycling time-trial gold in Rio, the US cycling federation announced on Thursday. Armstrong, 42, will be competing in a fourth Olympics in Rio de Janeiro in August when she will line up in the road race and the individual time trial. Armstrong retired after the 2012 London Olympics, but announced a comeback in time for last year’s world championships in Richmond, Virginia. Her fifth-place time-trial finish there didn’t guarantee her a Rio spot, but US selectors put her on the team thanks to her overall record in international competition.

She joins Megan Guarnier, a 2015 world championships bronze medallist, Mara Abbott and Evelyn Stevens. All four US women will compete in the road race, with Armstrong and Stevens also competing in the time-trial. Brent Bookwalter and Taylor Phinney, who was injured in a serious crash in 2014 but won a world team time-trial title with BMC in 2015, will compete in the men’s road race, and in the individual time-trial. Tejay van Garderen withdrew from Olympic consideration because of concerns over the Zika virus.

Contador Out Of Spanish Road Race Due To Health

Video – The Craziest Time-Trial Ever