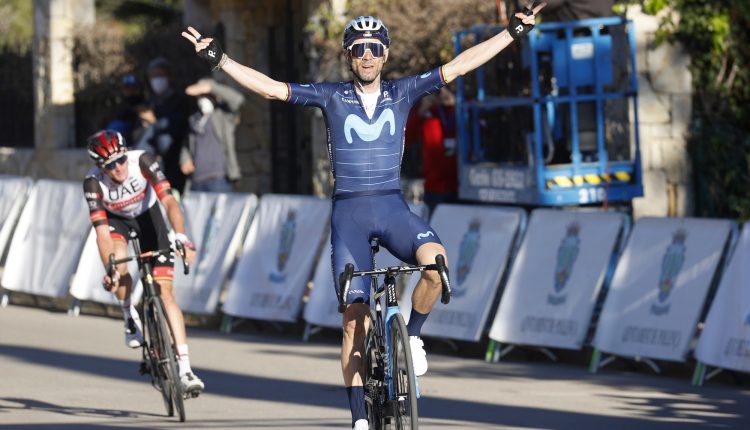 Alejandro Valverde will retire from professional cycling after the Il Lombardia, his team Movistar announced on Monday. “It’s time to enjoy and to thank him, one final time,” wrote the Spanish team on Twitter, as the 42-year-old’s glittering career approaches its end. Valverde will take part in the Coppa Agostoni on September 29, the Tour of Emilia on October 1, the Tre Valli Varesine on October 4 and the Tour of Lombardy on October 8.

“For his last races as a professional, Valverde will have a top level team by his side, including the expected presence of Enric Mas,” added Movistar.