Top Spanish cyclist Alejandro Valverde revealed on Monday he would target the Giro d’Italia and la Vuelta a Espana next season, but said he would skip the Tour de France. The evergreen 37-year-old was on solid form until a broken knee suffered in bad fall in the Tour de France’s opening day time-trial ended his season.

Valverde is also targeting a tilt at a world title, having come close on numerous occasions. “Next year there’s a really hard world championships route in Austria,” said Valverde, who believes the route suits his roving style in the hills and vales. “I haven’t got many chances left, I’ve won six medals but none of them is gold.” 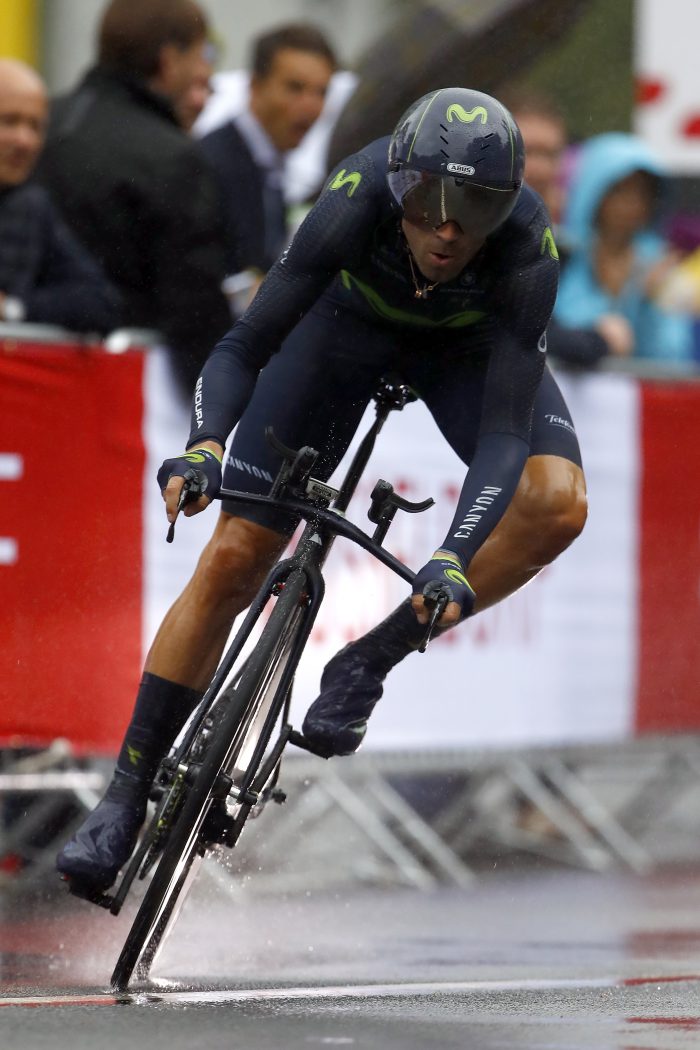