Tom Pidcock won Britain’s third gold medal at the Tokyo Olympics on Monday, clinching victory in the men’s mountain bike race less than two months after being hit by a car in training. Pidcock broke his collarbone and was rushed to hospital after he was crashed into at speed in the French Pyrenees in May. His coach Kurt Bogaerts said Pidcock had been “catapulted over the car”, adding the rider was “lucky”.

But the 21-year-old completed an impressive turnaround to win gold in Japan and become the youngest Olympic mountain bike champion in history. He held off Switzerland’s world number one Mathias Flueckiger to win by 20 seconds, with Spaniard David Valero Serrano taking bronze.

“It’s nothing like any other race. The Olympics just transcends any sport. You compete and represent your country and everyone in your country is behind you, no matter in what sports they like. It’s just national pride, it’s unbelievable,” said Pidcock.

“It’s been a such a hard time coming here from crashing and breaking my collarbone and that’s just unbelievable.”

“I know that my mum and girlfriend are crying at home,” Pidcock said.

“It’s sad that they can’t be here but I see them when I get home.”

Pidcock, who represents Ineos in professional road cycling, started slowly, but gradually picked off his rivals before attacking halfway into the course.

Dutchman Van der Poel, the grandson of French cycling great Raymond Poulidor, held the Tour de France yellow jersey before quitting the race earlier this month to focus on his Olympic preparations. The women’s race will take place on Tuesday. 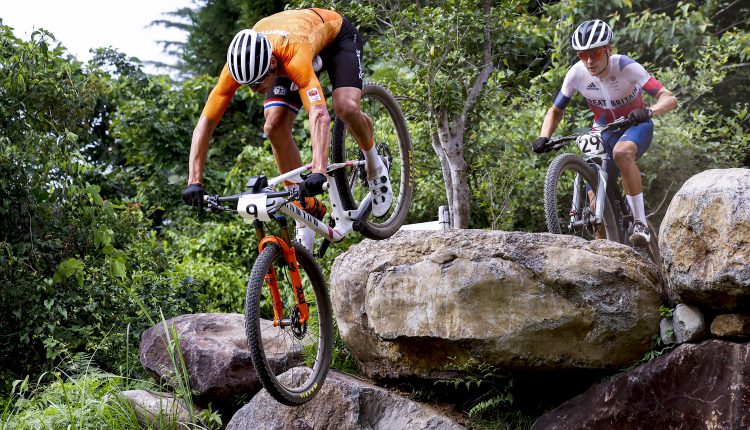 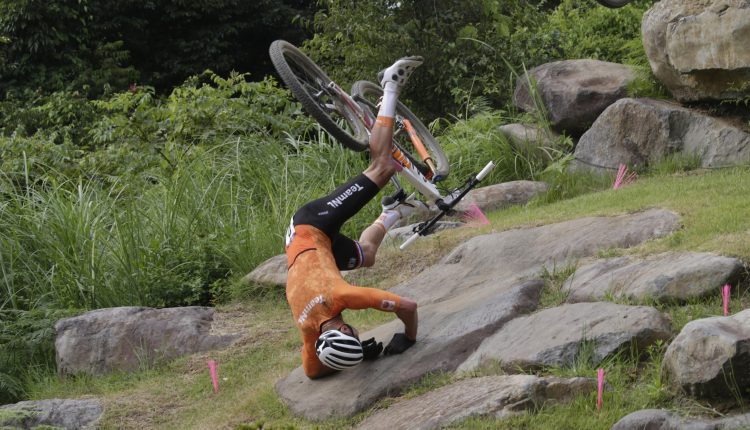 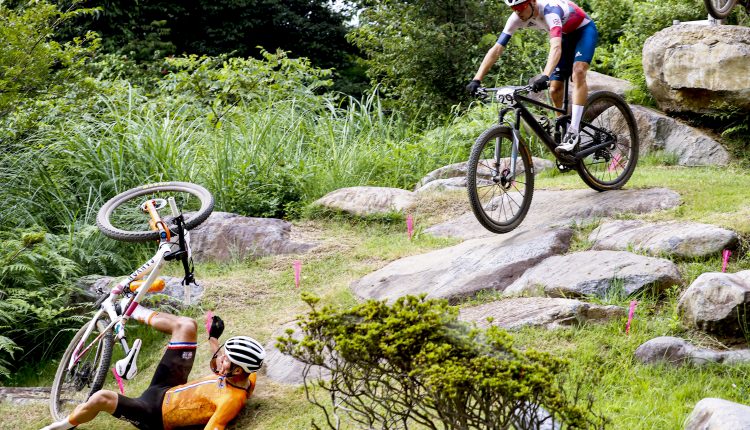 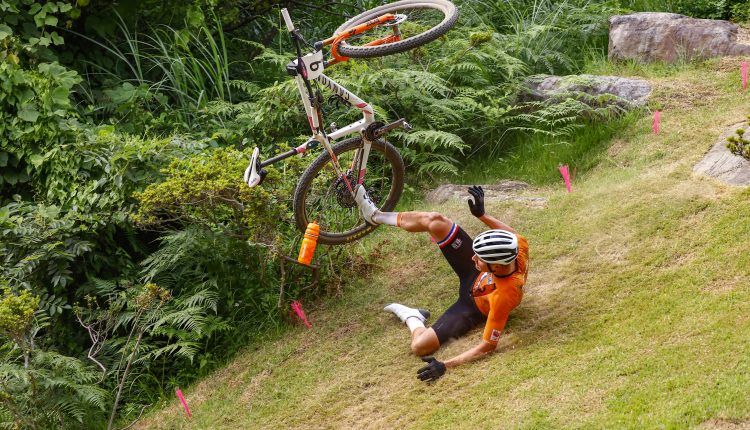 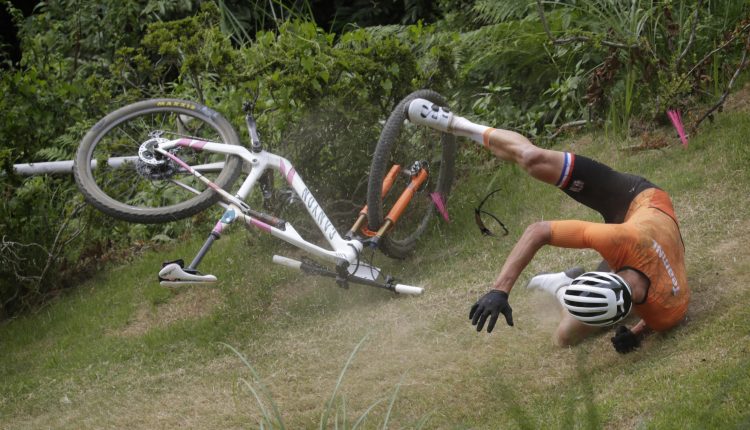 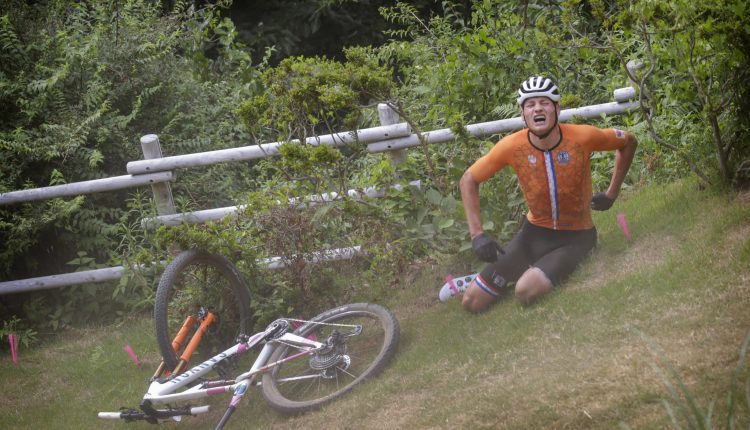 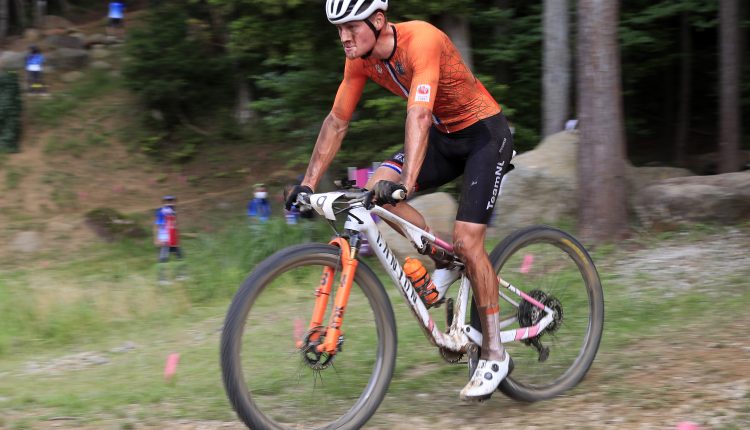