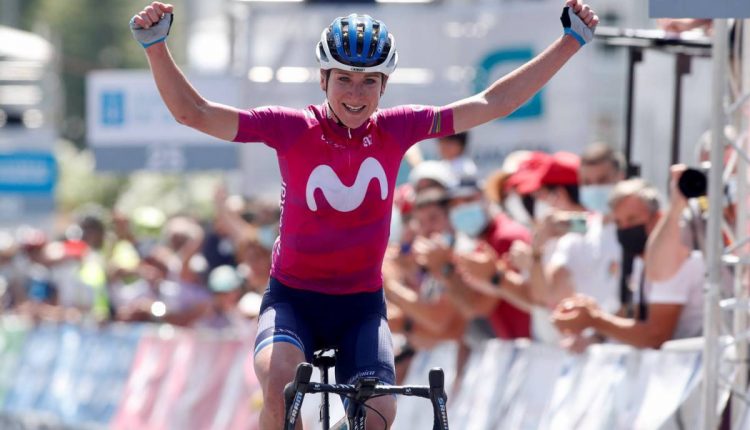 Dutch veteran Annemiek van Vleuten added the Ceratizit Challenge by La Vuelta, the four-stage women’s tour of Spain to her collection of titles as the race ended in Santiago de Compostela on Sunday. Belgian Lotte Kopecky won the fourth and final stage, a 64 mile ride from As Pontes after edging Italian Elisa Longo Borghini in a two-woman sprint for the line. The 38-year old Van Vleuten, who rides for Movistar, finished 16 seconds back in the fractured pack alongside her closest challenger Marlen Reusser to preserve a 1:34 lead over the Swiss rider. Another Swiss rider Elise Chabbey was third at 03:12. Van Vleuten won the second and third stages of the four-day race after solo breaks. On Saturday she crossed the line 2min 48sec ahead of her closest pursuer. She had already won the Italian Giro Rosa twice and the short La Course by Le Tour de France twice. She also took gold in the time trial and silver in the road race at the Tokyo Olympics. 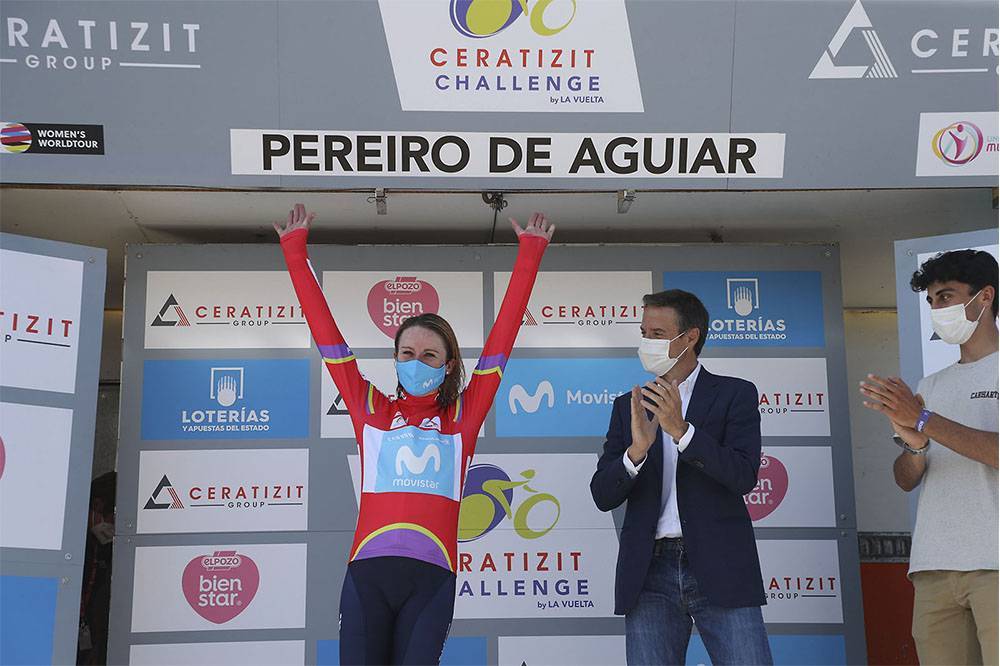