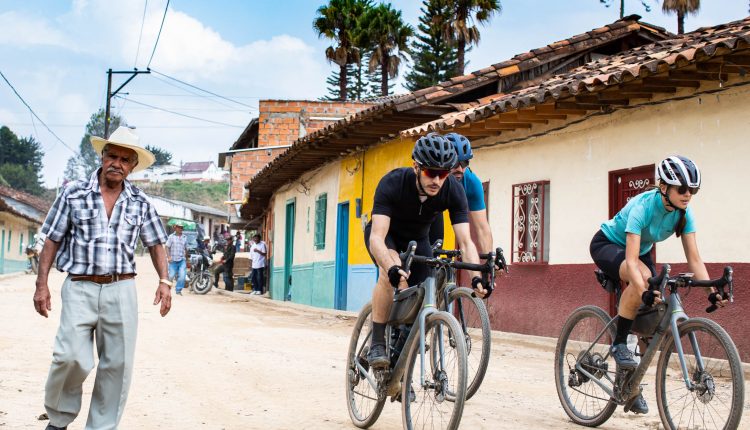 There is a typical view of Colombia that extends from a time well past but is forever etched into the memories of both the locals that experienced the time and from those that watched it from afar. Much has been documented, celebrated and scorned, and central characters such as Pablo Escobar will always be associated with the country. 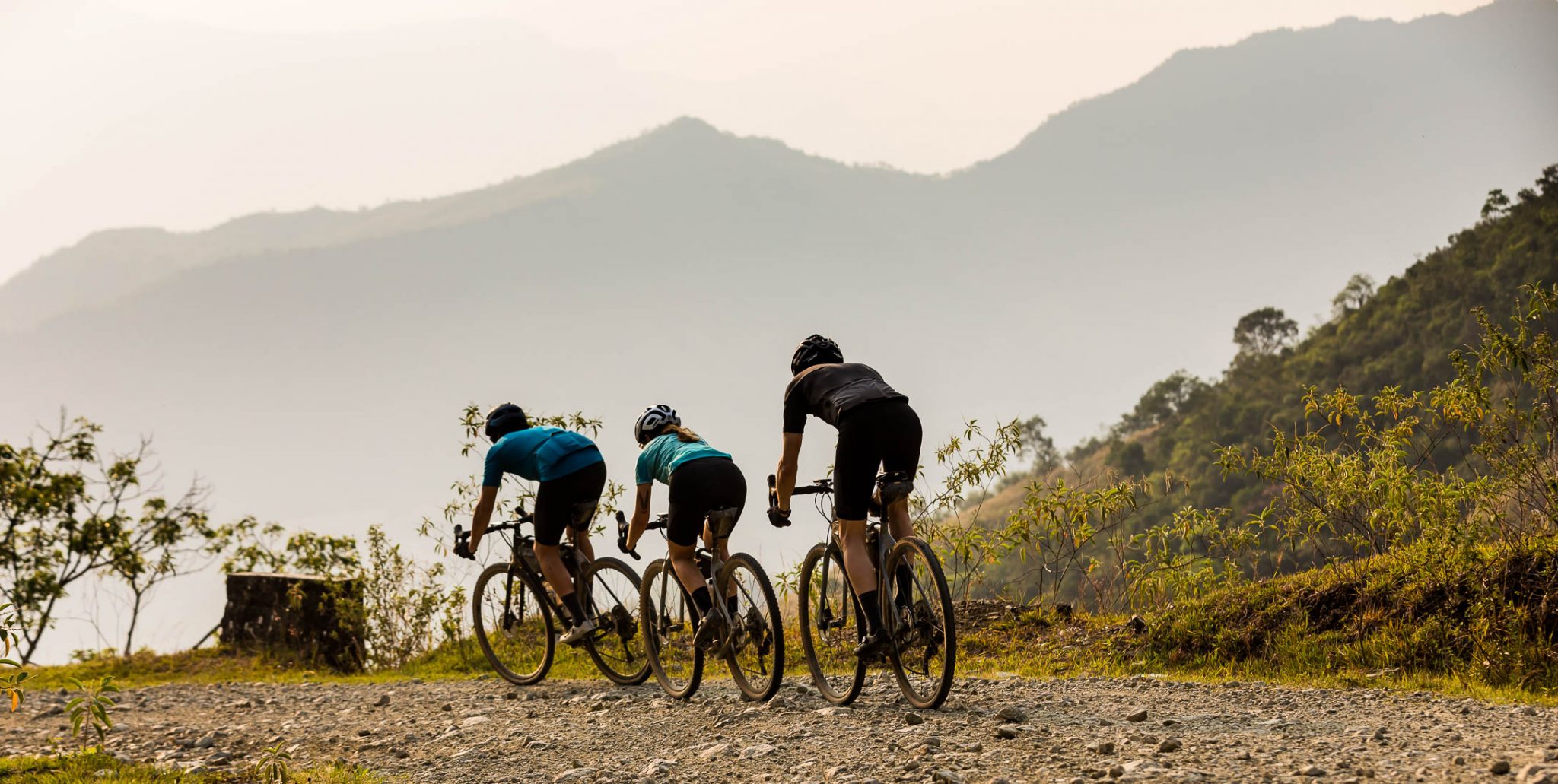 Colombia is a cycling nation. The sport is their No.1 pastime. Professionals such as Nairo Quintana, Rigoberto Uran, and Egan Bernal adorn large billboards in all major cities and more people are seen on bikes than cars. For some time now it has been well known of the high-altitude roads that sit high above major cities like Bogota and Medellin, but it is what extends beyond on the gravel roads that connect the small communities and farmlands that bring the true cycling culture to life.

This past March, while much of North America still sat under inches of snow, three local gravel riders from Medellin took on a five-day bike packing route that came close to 500km (310 miles), while climbing an eye-watering 13,350 meters (43,800 ft) in elevation gain. The goal wasn’t focused on distance or pace, but exploring the beauty and warmth of the regions the route followed and the people that they came across along the way. 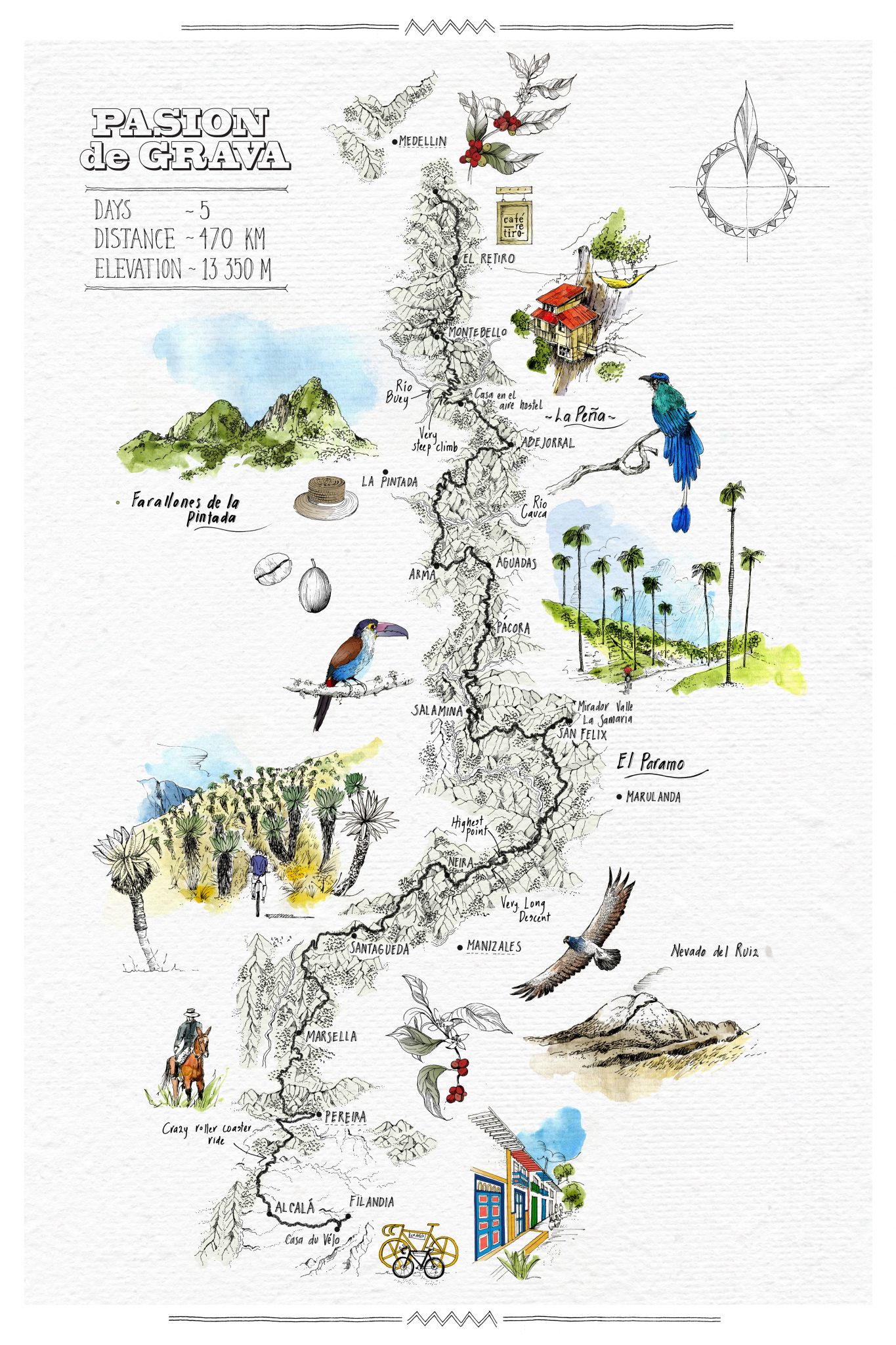