An Q&A with the current world champion 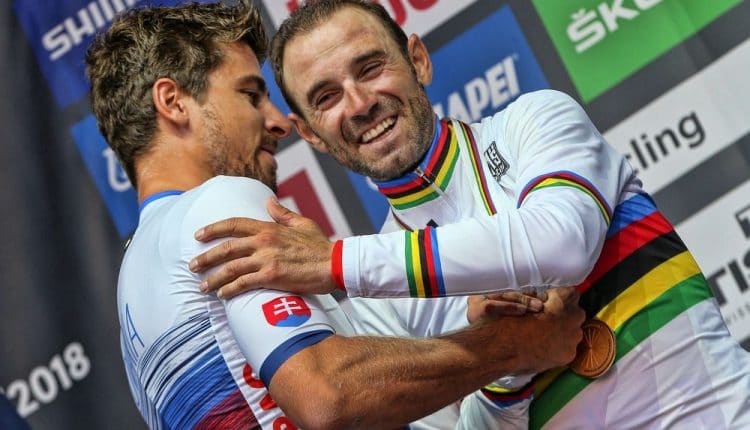 Movistar Team’s world champion is a rare commodity: a genuine all-rounder who can sprint, climb, time trial, solo to victory and play super-domestique.

In his 19th year as a pro, the Spaniard is still hitting peak form winning the rainbow jersey this past weekend in Innsbruck. A popular figure with fellow pro’s and fans alike, Alejandro is all smiles as he joins Fizik for the latest video in their ‘ 7 Questions’ series.

Discover who inspired the young Alejandro to ride; where he likes to train; his best loved teammate and food, which is his which favorite Grand Tour, and more.