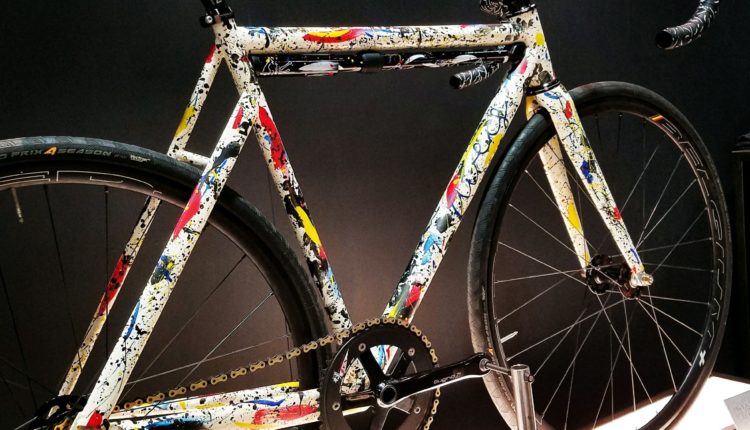 And so another installment of the North American Handmade Bicycle Show is in the record books. For its 10th annual running the gypsy-like show tipped its hat to the east coast builders and landed in Hartford, CT. However, as it has proven every past year, no matter what city the show lands in, it never fails to impress. The NAHBS is undoubtedly the greatest little bike show in the world. With over 150 vendors, there was still much left to see and fall in love with after three days of traipsing the aisles.

In this first installment of RBA’s coverage we’ll be offering a mix of photos and videos that captured just some of the highlights found inside the convention center.

CHECKING IN WITH RON AT KING CAGE

Following two of the show’s most successful years, for 2019 NAHBS will once again return to  the Sacramento Convention Center March 15-17, 2019 for a third go-round in the NorCal spot. Hope to see you there.