Vincenzo Nibali tearfully announced his upcoming retirement in front of crowds of his fans following stage five of the Giro which ended in his hometown of Messina on Tuesday. The 37-year-old is riding his 11th Giro this year and he was shown a film of his achievements on the stage.

He has also finished in the top three of a Grand Tour 11 times.

“I will most likely stop at the end of this year,” he said, fighting the tears, as he was interviewed by reporters.

Nibali is known as a technically gifted rider with a brilliant tactical mind. He has won some of cycling’s prestigious one-day races in recent seasons, including Milan-San Remo in 2018 and the Tour of Lombardy in 2015 and 2017.

???????????? It is a great pleasure for us to live this last year of your cycling career together, champion!#Nibali #VincenzoNibali #AstanaQazaqstanTeam #AstanaIsMyTeam #Giro 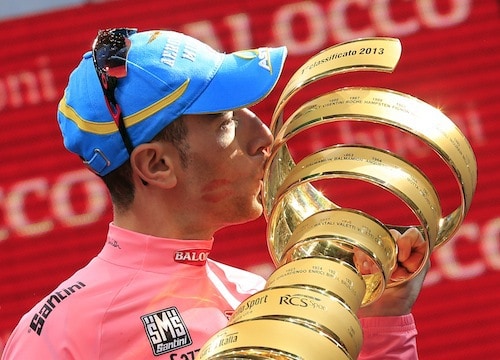 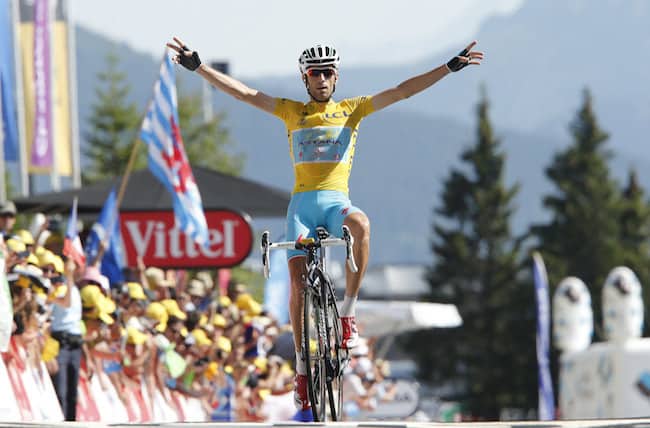 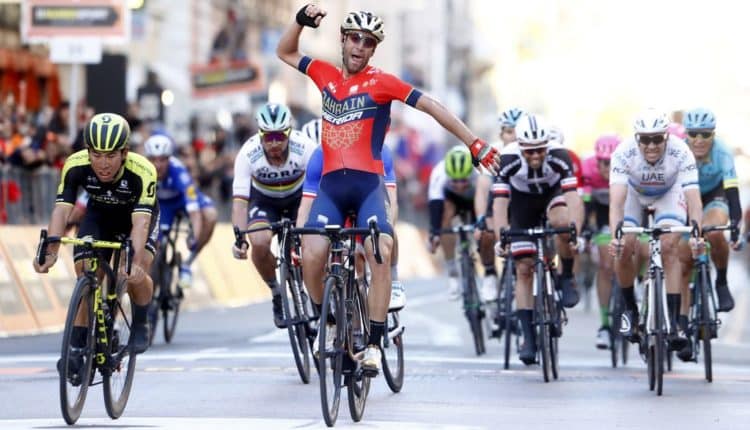 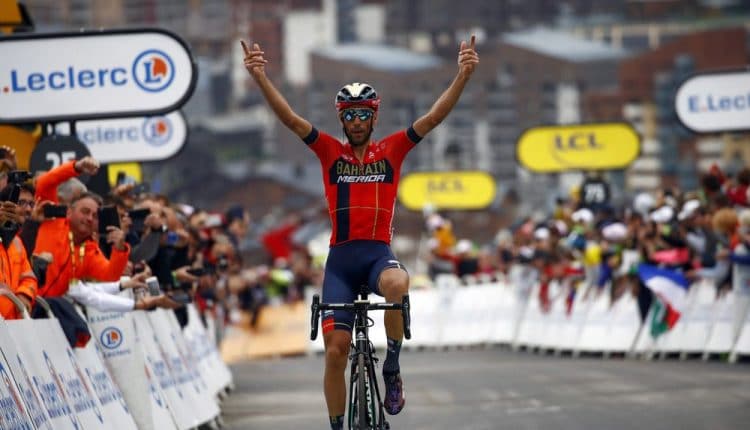 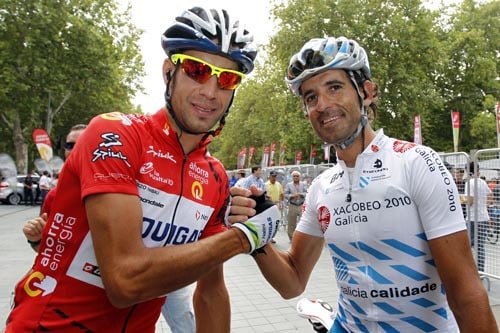 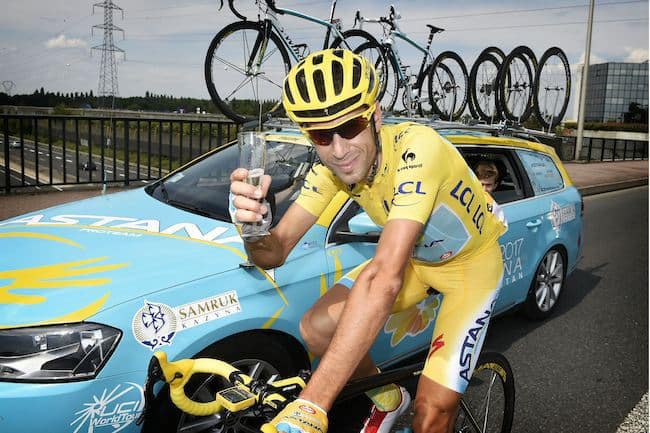