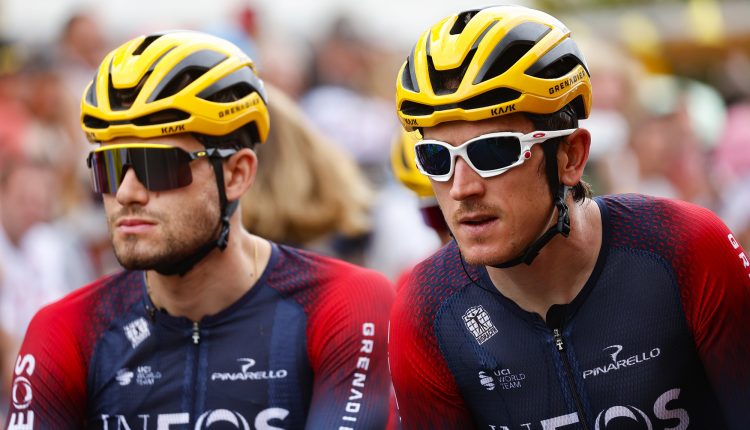 Geraint Thomas said Saturday he was “over the moon” to have made it onto the 2022 Tour de France podium behind the “once in a generation” pair of Jonas Vingegaard and Tadej Pogacar. The 36-year-old Thomas came into the Tour as a chaperone to Ineos Grenadiers team co-captains Adam Yates and Dani Martinez, but ended-up way ahead of both.

“Dani got sick so that was the end of him, Yatesey is sick now so it was down to me,” said Thomas, who won the Tour in 2018.

Team Jumbo’s Vingegaard tops the overall standings ahead of Sunday’s final stage to Paris, 3:34 ahead of two time defending champion Pogacar, while Thomas stands third at 8:13.

“I’m over the moon, to be on the podium,” said Thomas. “People talk about age, but for me it’s about mentality, if you eat, train, rest properly rather than what I did six years ago you can achieve a lot.

“This last year I’ve been as fit as ever, and it shows, because I’m on the podium.”

Thomas was his usual affable self at ease with a microphone and making jokes, although he appeared deadly serious about the coming two years.

“I’ll celebrate, but I’ll try not to celebrate too much. I can see the end of my career coming and I want to make the most of it,” he said.

“So I’ll celebrate, but not as hard as I used to because one thing about age is that hangovers are worse.”

Thomas also said he had been surprised by the French fans getting behind him along the route.

“It was nice to hear the French public get behind me, rather than booing in the past,” he said in reference to the 2018 Tour where Chris Froome was unpopular. Thomas said he would continue the season and stay with Ineos in 2023. 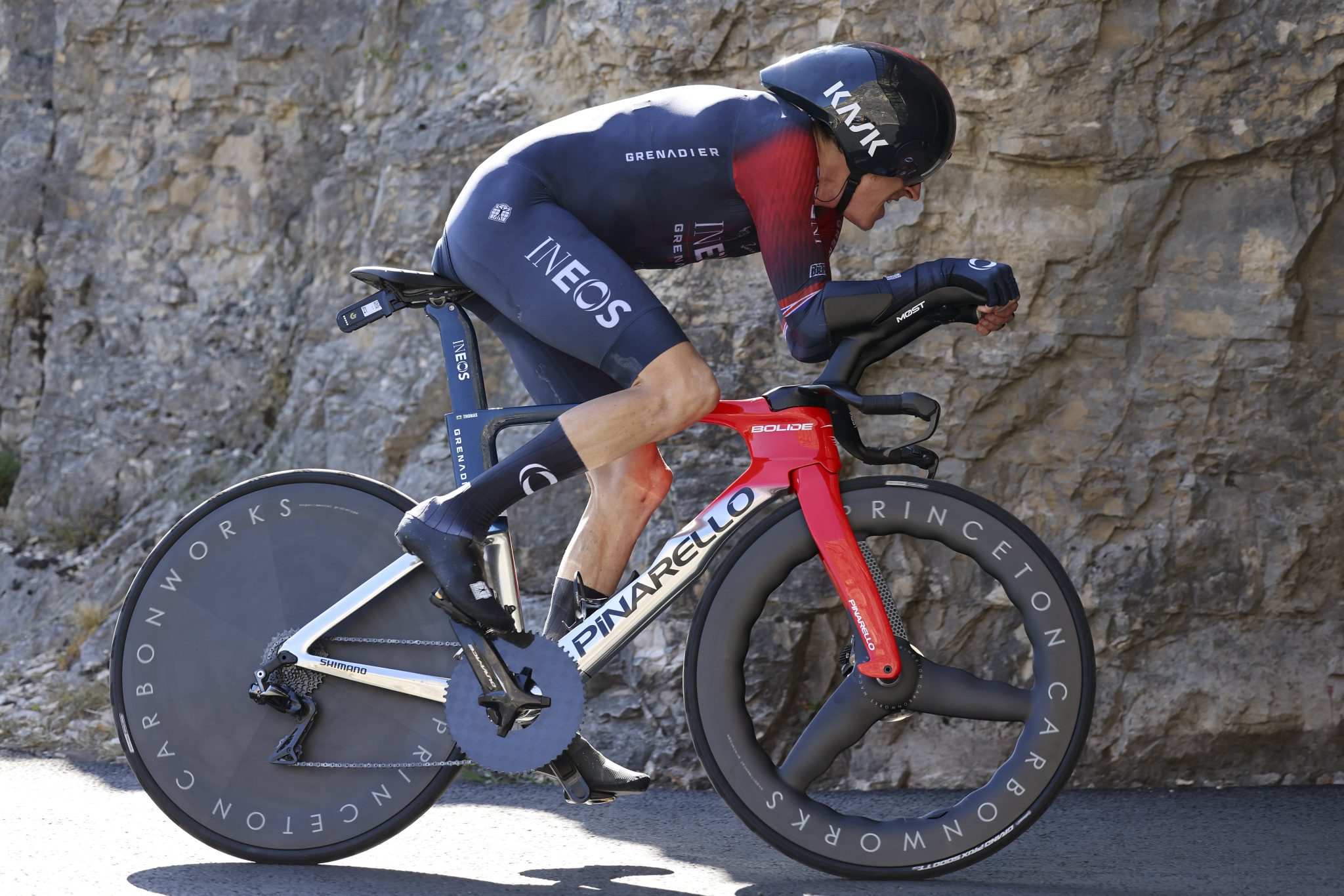