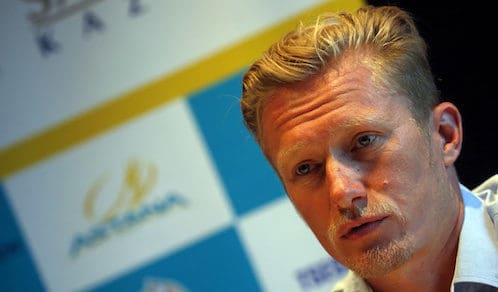 RBA-AFP – Former Olympic champion cyclist Alexander Vinokourov is to face trial for corruption in Belgium over allegations he paid a rival to let him win a major race.

The 44-year-old Kazakh, who won Olympic road race gold in London in 2012 having served a two-year doping ban from 2007-09, is accused of having paid Russian Alexander Kolobnev 150,000 euros ($178,000) to let him win the 2010 Liege-Bastogne-Liege prestigious one-day classic. He will stand trial in Liege on March 13, 2018, the Belgian public prosecutor said on Tuesday. Kolobnev will also stand trial.

The two riders are accused of having come to an agreement to let Vinokourov win the Liege race in April 2010 after they had broken clear of the pack and looked set to contest the victory. The investigation is based on emails between the pair and two bank transfers — one of 100,000 euros and the other for 50,000 euros, in July and December 2010.

At the time, the two rode for rival teams — Vinokourov for Kazakhs Astana, where he is the current general manager, and Kolobnev for Katusha of Russia. It is an open secret in professional cycling that occasionally riders have down the years paid rivals to let them win particular races. 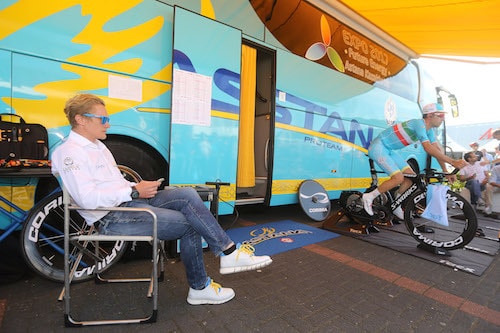