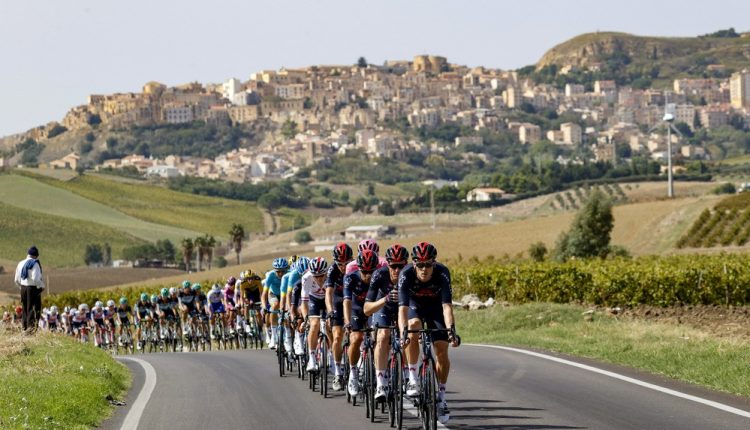 The Volta ao Algarve scheduled for 17-21 February has been postponed due to complications from the coronavirus pandemic, organizers said on Thursday, as Portugal deals with a second national lockdown.

The start of the cycling season has been hit hard by the virus with races on several continents postponed or cancelled.

Races affected so far include the Tour Down Under and the Cadel Evans Great Ocean Race in Australia, the Tour of San Juan in Argentina, the Tour of Colombia and the Saudi Tour.

“The way the pandemic is going in Portugal made it inevitable,” the Portuguese cycling federation said.

New dates of May 5-9 are being mulled over.

Portuguese Prime Minster Antonio Costa announced the country’s second lockdown on Friday amid fierce criticism of the government’s handling of the pandemic.

According to data collected by AFP from national authorities, this week Portugal became the country with the highest infection rate relative to the size of its population.