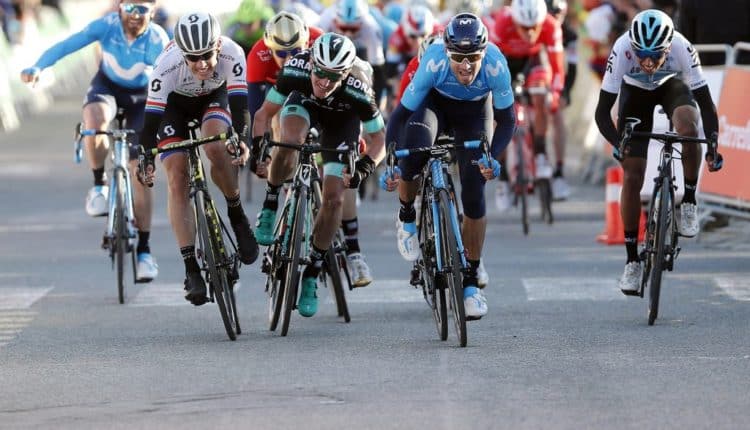 RBA/AFP – Reigning champion Alejandro Valverde dedicated victory to his injured son after taking the overall lead at the Tour of Catalonia by winning Tuesday’s second stage in a sprint finish.

It was the 37-year-old Spaniard’s sixth victory of the season at a time of the year when he usually shines in week-long stage races and one-day spring classics.

“I feel phenomenal, it was a very nervous day with the wind but we were very careful through the whole team and throughout the day,” said Valverde. “I want to dedicate this victory to my boy Ivan who the other day broke his shoulder playing football.”

South African Daryl Impey was second with Jay McCarthy of Australia third at the end of the 175km stage from Mataro to Valls. Valverde will wear the green and white leader’s jersey on Wednesday’s 199km third stage that finishes with a climb to Vallter 2000.

The Tour of Catalonia finishes on Sunday. 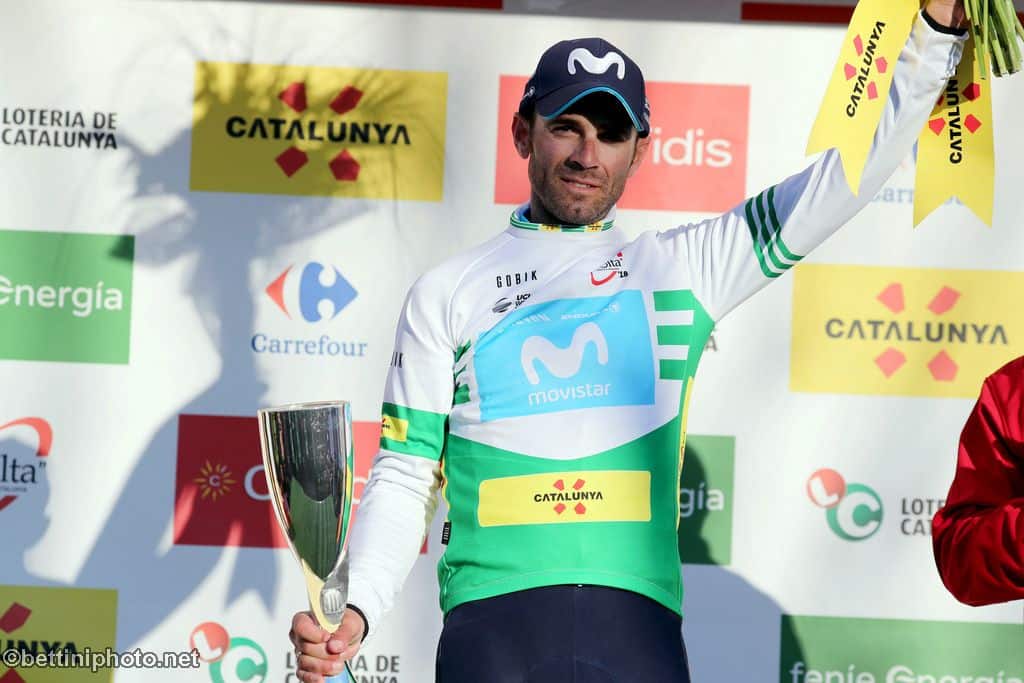