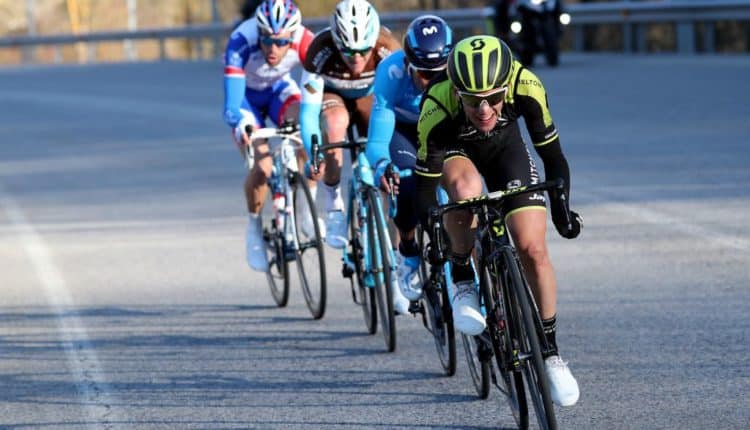 RBA/AFP – Belgium’s Thomas De Gendt surprised even himself by shooting to the top of the overall standings at the Tour of Catalonia after he claimed victory in a shortened third stage on Wednesday. De Gendt took an overall lead of 23 seconds ahead of Spain’s Alejandro Valverde, the stage two winner and defending champion, and South African Daryl Impey.

The race had to be shortened after organisers decided to cancel the crucial final Vallter ascent due to dismal weather conditions and the risk of avalanches. De Gendt broke away 21 kilometres from the end and despite a hard chase from Mathias Frank, Adam Yates, Thibaut Pinot and Nairo Quintana, the 31-year-old held on to finish 20 seconds clear.

“I went really full for the last 30 kilometres, I didn’t think I could make it,” De Gendt said afterwards. “But I had some seconds so I wanted to stay ahead and in the the first group if they caught me. “It was incredible, to stay ahead, of course I didn’t expect it.”

De Gendt will now look to sustain momentum during Thursday’s fourth stage, which runs between Llanars and La Molina. The Tour of Catalonia finishes on Sunday. 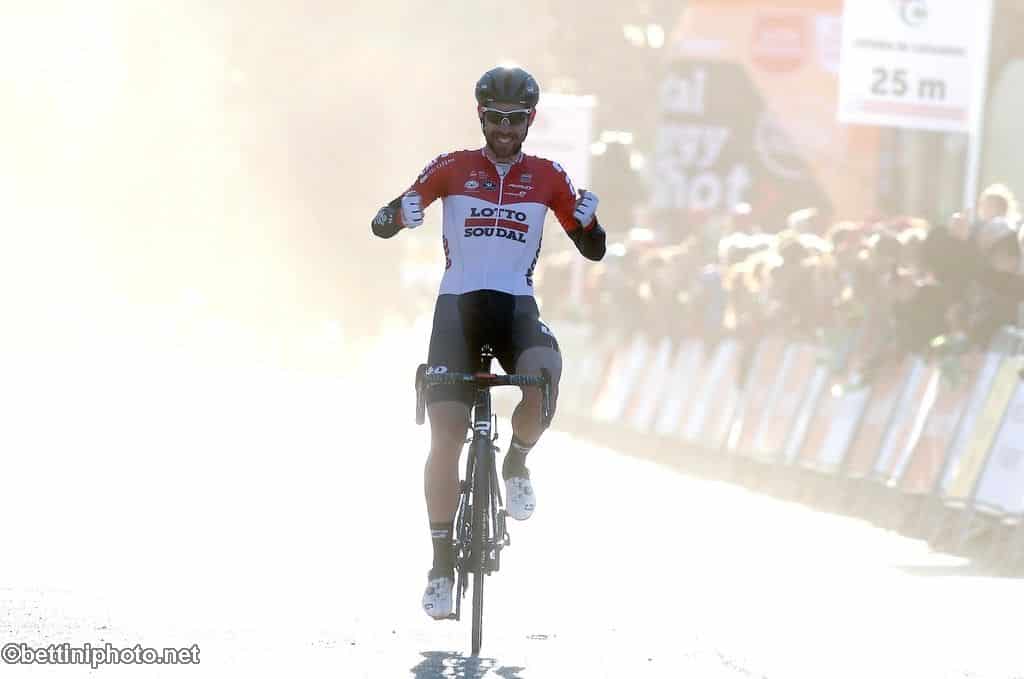 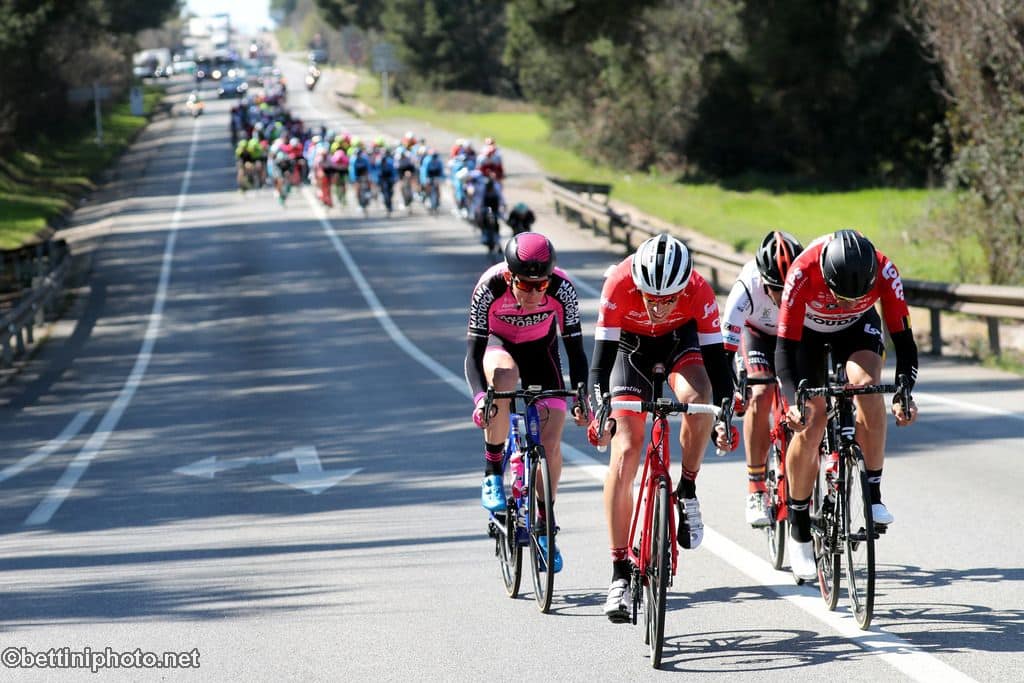