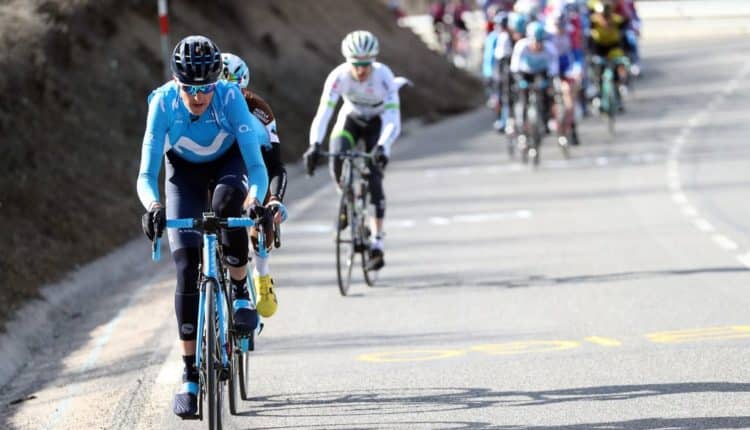 RBA/AFP – Spain’s Alejandro Valverde claimed his second stage victory in three days at the Tour of Catalonia to regain his spot at the top of the overall standings.

Valverde, also the winner of stage two, showed his sprinting prowess again by passing Team Sky’s Egan Bernal in a dramatic final straight to the mountainous 171km stage, finishing in 4 hours, 25 minutes and 54 seconds. Bernal crossed the line in the same time, having pulled away from fellow Colombian Nairo Quintana, who came in six seconds later for third in the mountaintop finish at La Molina.

“I knew he was a very fast rider here,” Valverde said of Bernal’s late challenge. “It was difficult for him to beat me but it is true that Egan is a terrific rider and he is proving that.”

Belgium’s Thomas De Gendt, who wore the leader’s jersey after winning the third stage on Wednesday, had earlier struggled on the La Molina climb and was left behind. Valverde’s win puts him 19 seconds ahead of second-placed Bernal and 26 seconds clear of Quintana in the overall standings. 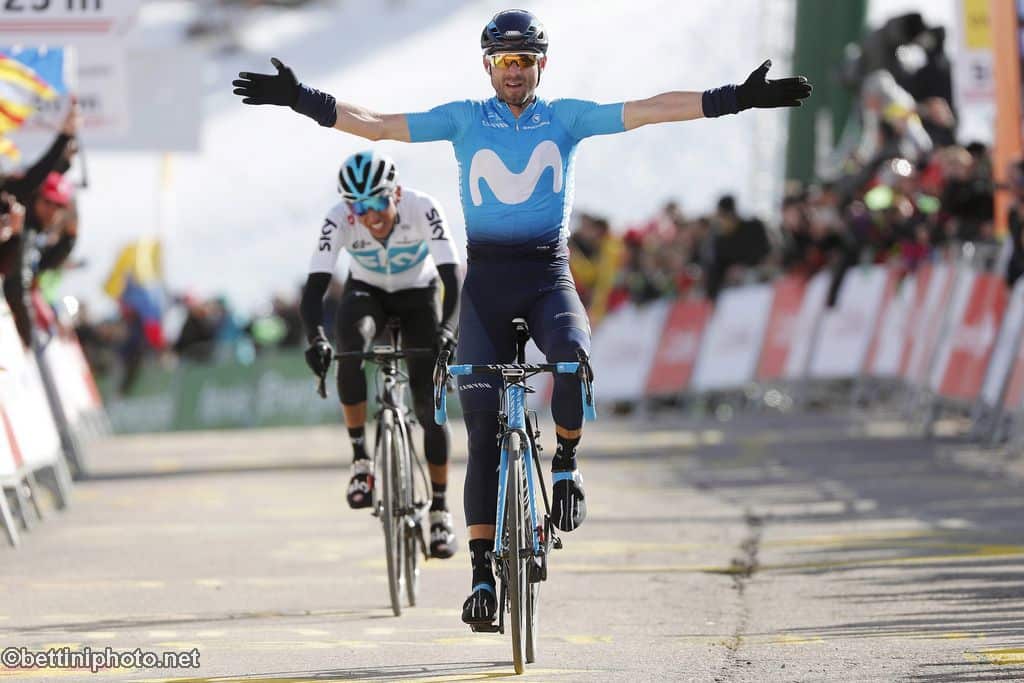 Veteran Valverde is the reigning champion and aiming for a third overall success in Catalonia. The Tour of Catalonia continues on Friday with the fifth stage between Llivia and Vielha Val D’Aran. The race ends on Sunday. 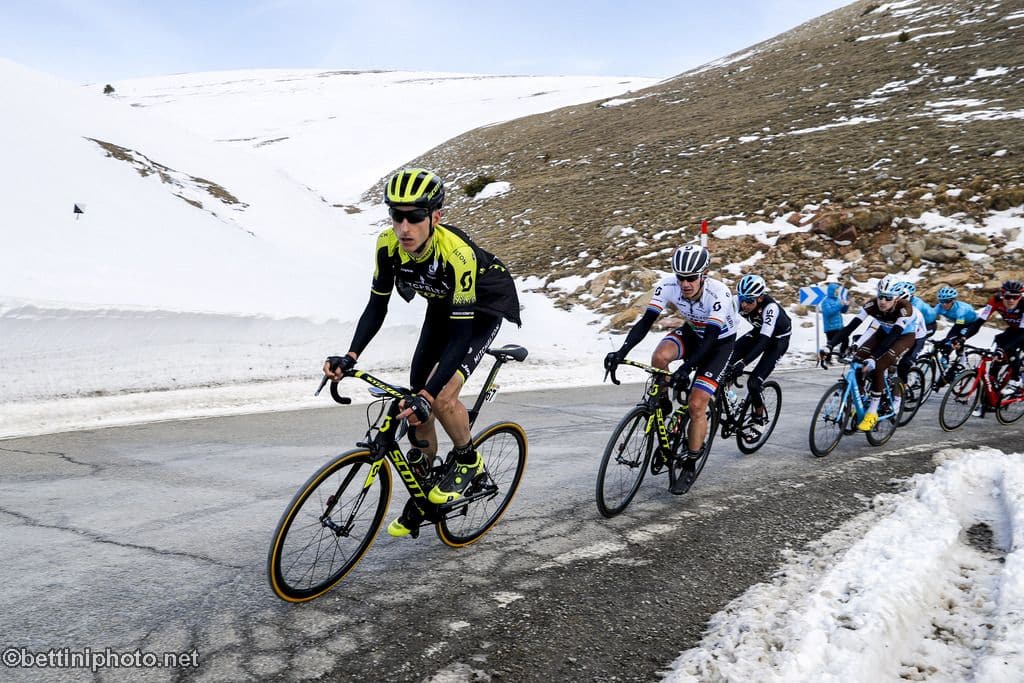 Jan Bakelants Back in the Saddle After Injury