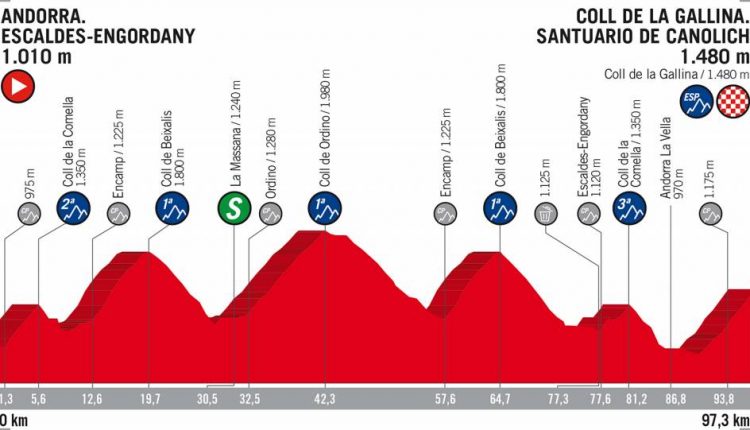 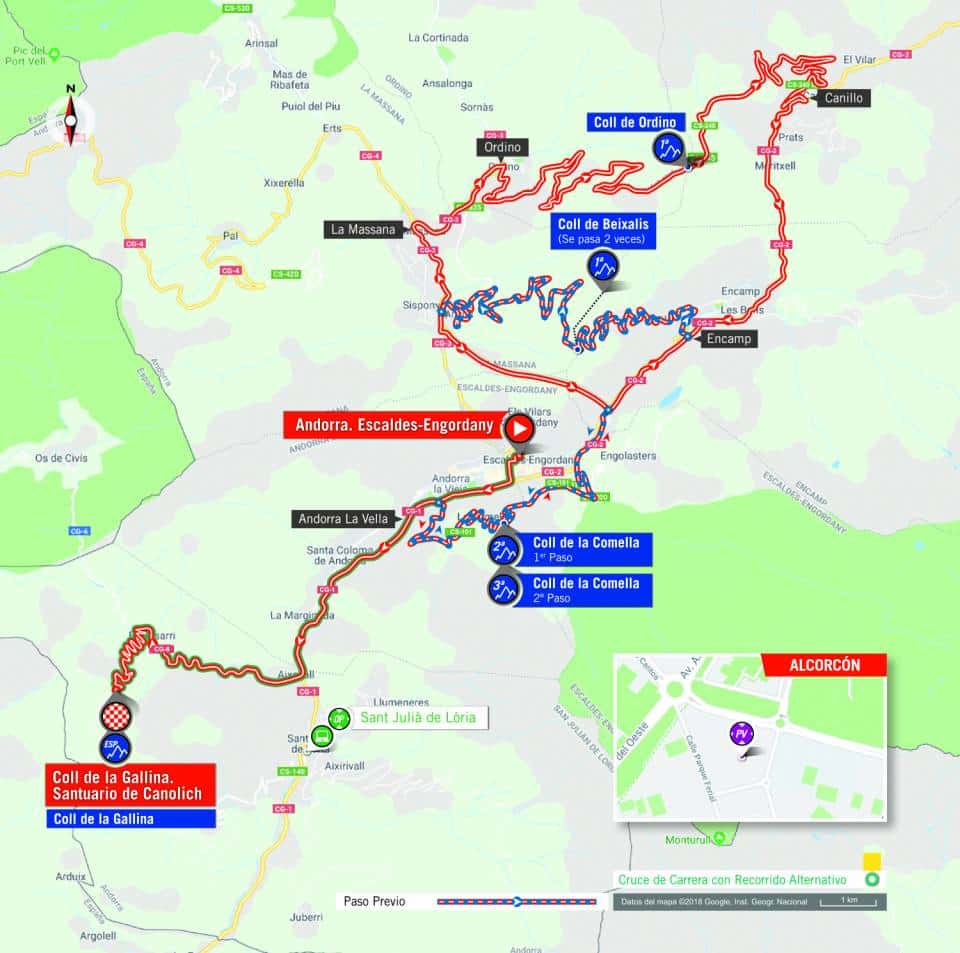 Set to take place on Saturday stage 20 is 97.3 kilometers long (60.5 miles) and features six categorized climbs totaling nearly 4000 meters of climbing. The penultimate stage of the Vuelta starts on a kilometer long flat before it eases the riders into climbing the Col de la Comella for 4.6 kilometers at 8.7 percent including a section at 13 percent. The riders move on to the first of two ascents of the catergory 1 Coll de Beixalis for 7.1 kilometers at 8 percent. Next is the longest climb of the day, 9.8 kilometers at 7 percent to Coll de Ordino. Teasing the riders the race circles around to ascend the backside of the Coll de Beixalis for 7 kilometers at 8 percent as well as a 3.6 kilometer crest of the Coll de la Comella a second time. The final kilometers feature the ascent to the Coll de la Gallina which tops out at over 11 percent. 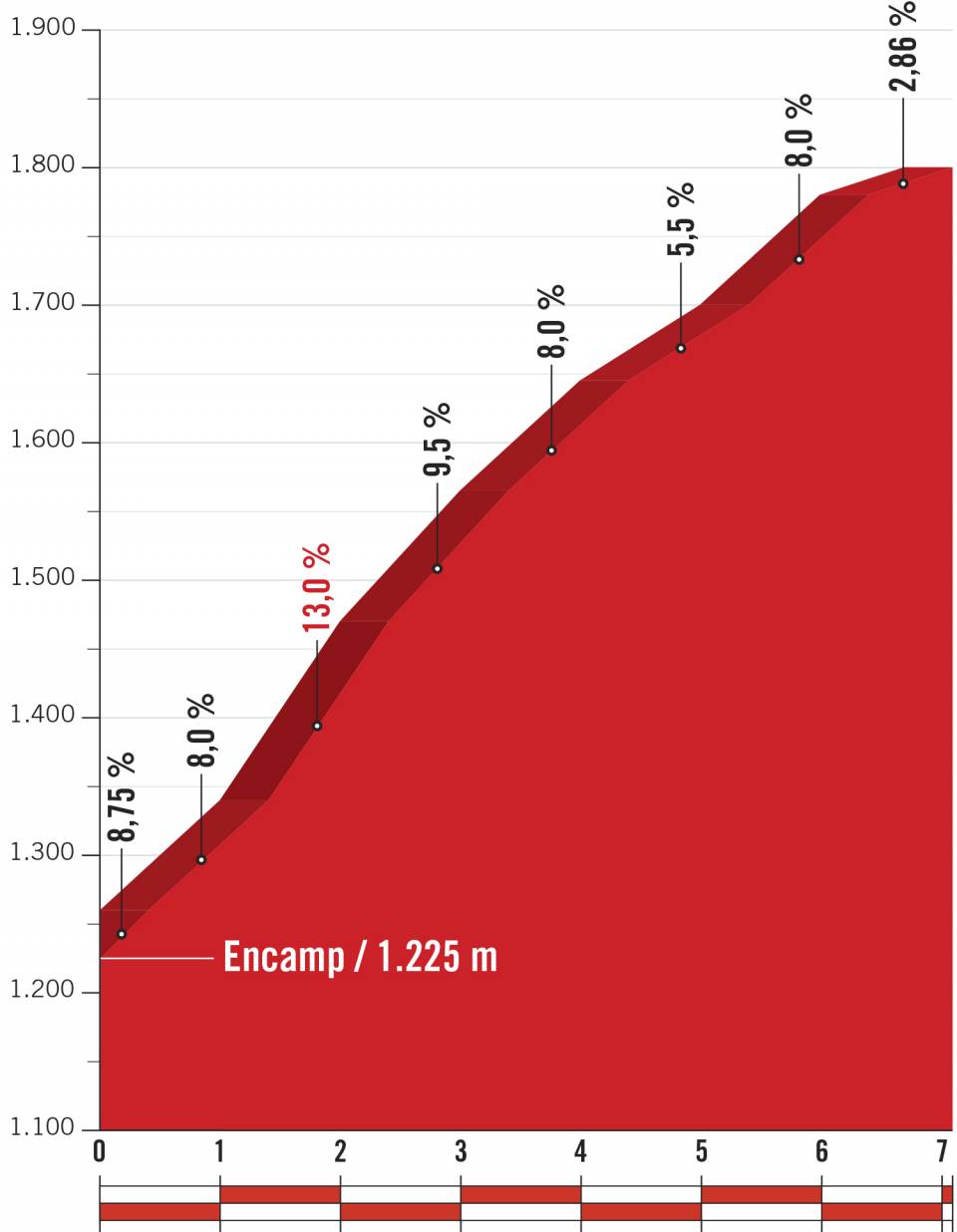 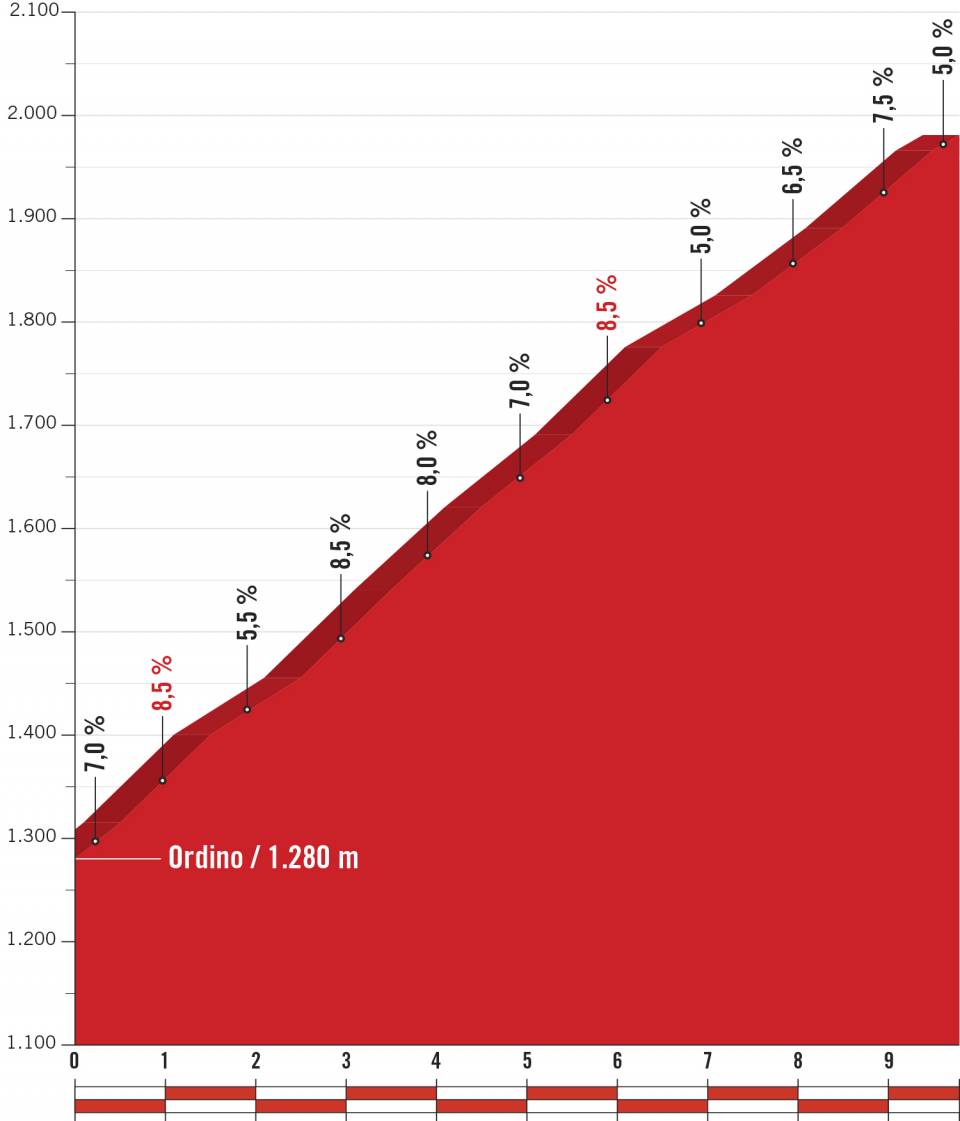 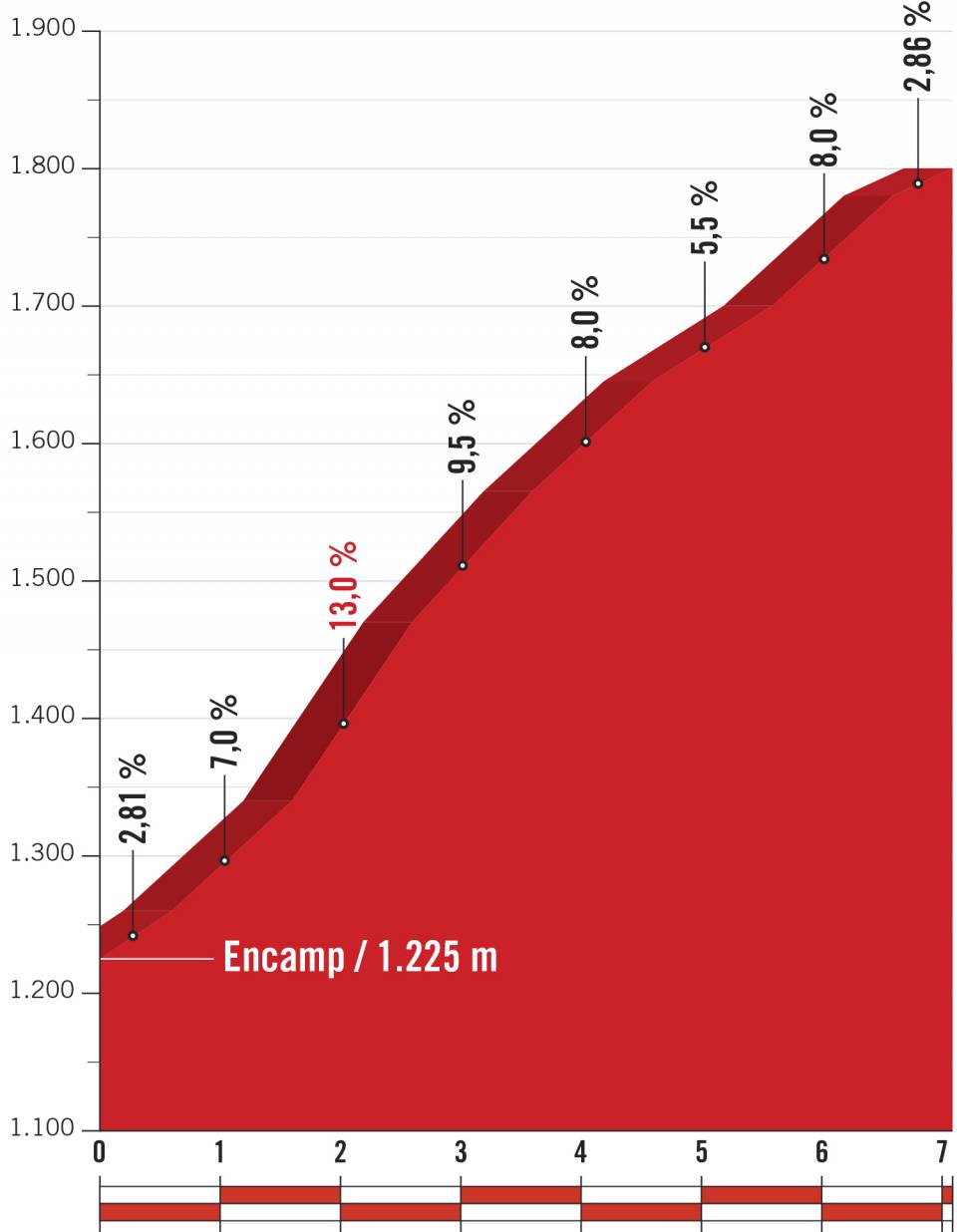 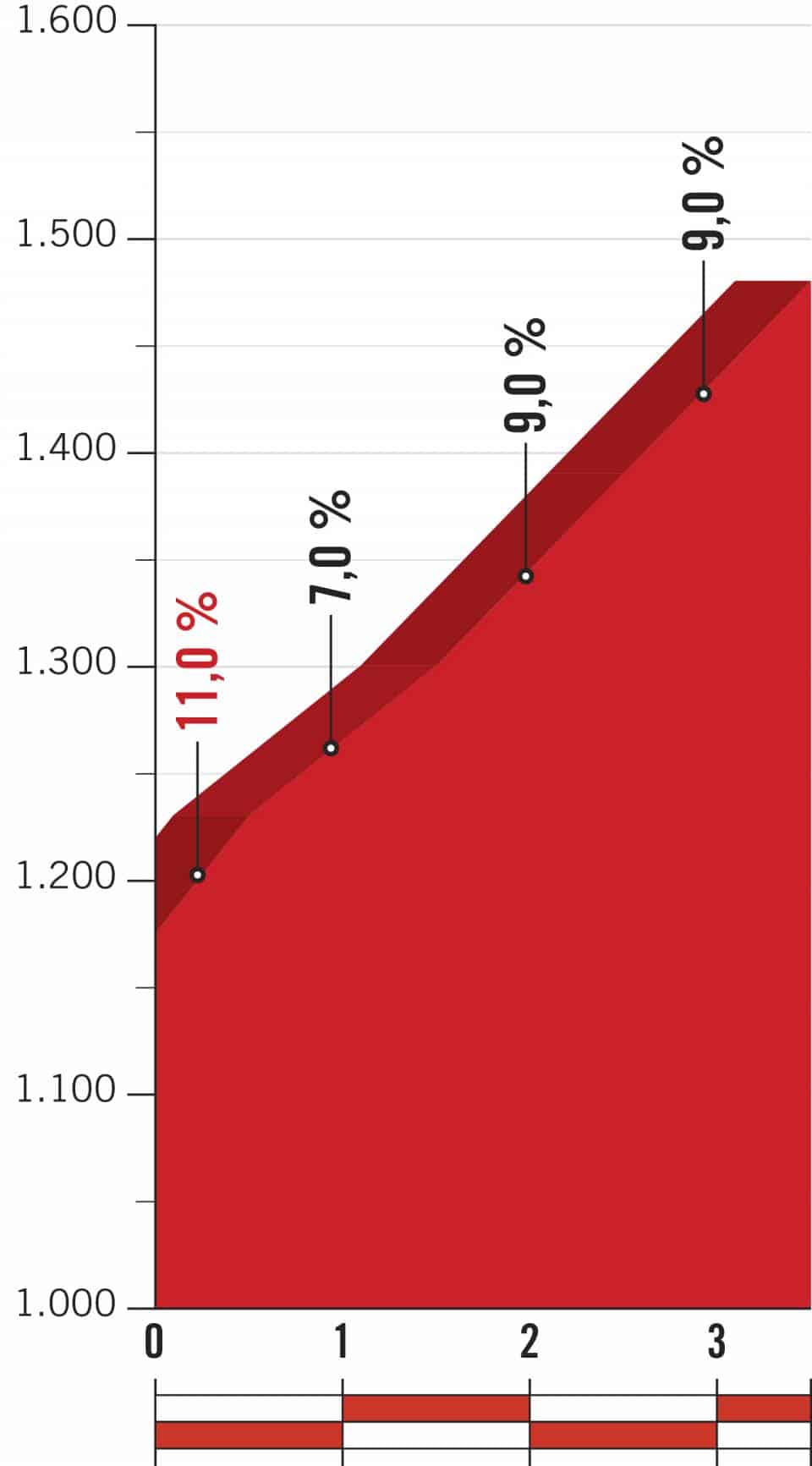 Another month, another short and steep grand tour stage but we’re not complaining. The 65 kilometer stage 17 of the Tour de France saw a finale with seven of the top ten overall finishers leading the race into the final kilometer. Geraint Thomas powered away from his rivals for an exciting finish.

Inside The Pro’s Closet: The Pegoretti