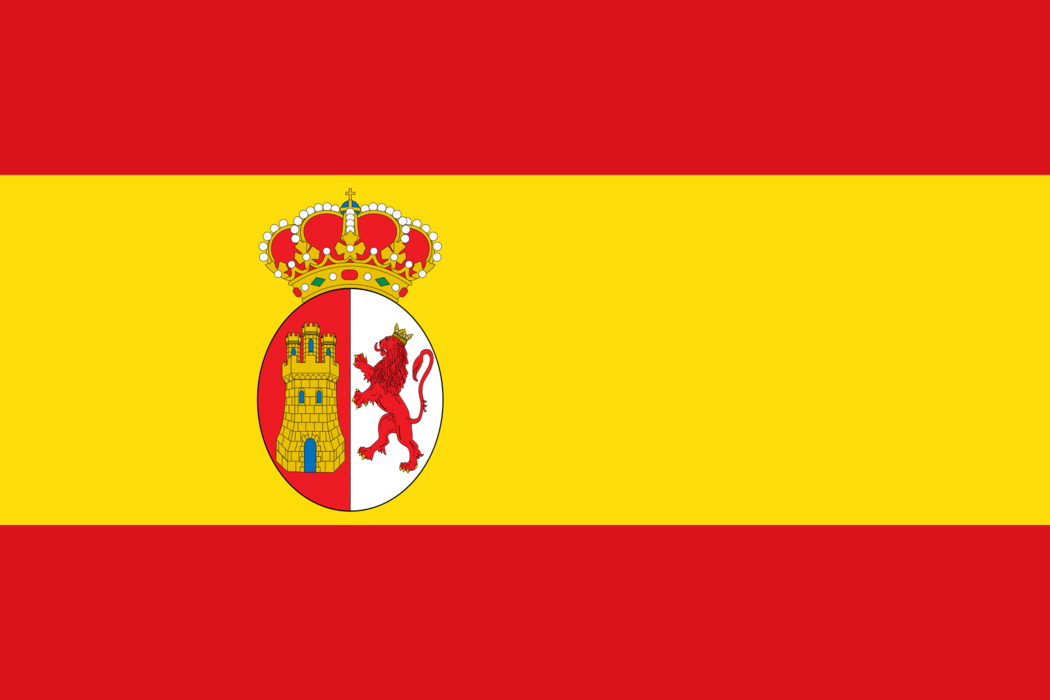 Belgium’s Gianni Meersman claimed victory in a bunch sprint on the second stage of the Vuelta on Sunday.  Meersman, of the Etixx-Quick Step team, edged Britain’s Scott Thwaites and Denmark’s Magnus Cort-Nielsen to the line on the 160.8km stage from Ourense to Baiona in a time of four hours, 16 minutes and 39 seconds.

Movistar duo Alejandro Valverde and Nairo Quintana, two of Froome’s main rivals to prevent the Brit becoming the first man in 38 years to win both the Tour de France and the Vuelta in the same year, are in third and seventh respectively.

Meersman took advantage of a rare flat stage in the three-week trek around Spain to land his first ever stage win in a Grand Tour. A breakaway involving four riders — Philippe Gilbert, Laurent Pichon, Cesare Benedetti and Bryan Nauleau — was caught with 15 kilometers to go, setting up the peloton for a sprint finish.

“I had been feeling stressed, but this morning I said to my wife I felt good and to watch the TV because it could be the day,” said Meersman. “I have spent a lot of time finishing second and I am very grateful to the team for having placed their confidence in me. I am really happy.”

The race continues on Monday as the riders endure the first serious climbs of the tour in a 176.4km ride from Marin to Dumbria in Galicia.