Vuelta to Decide on Podium Girls Before Race

Vuelta e Espana chiefs will set-up “a committee of experts” to rule on whether or not it is sexist or even appropriate for podium girls to carry on kissing the winners of the classic cycling race. Feminist groups in Spain want the tradition of attractive young women delivering chaste kisses on the cheeks of the daily stage and category winners halted, claiming it is demeaning.

“We are debating whether to kiss or not. We are not going to ban it because we are in a western society but we envisage that we not recommend the two kisses on the rider’s cheeks,” said a defiant Javier Guillen, the head of Unipublic, the body that runs the three-week race.

The committee is expected to reveal its conclusions before the start of the event on August 19. Guillen said organisers could even introduce men to take part in the podium’s daily prize giving.

“If we need to hire a steward, we will do it, we will alternate the awarding of prizes between hostesses and stewards,” said Guillen. 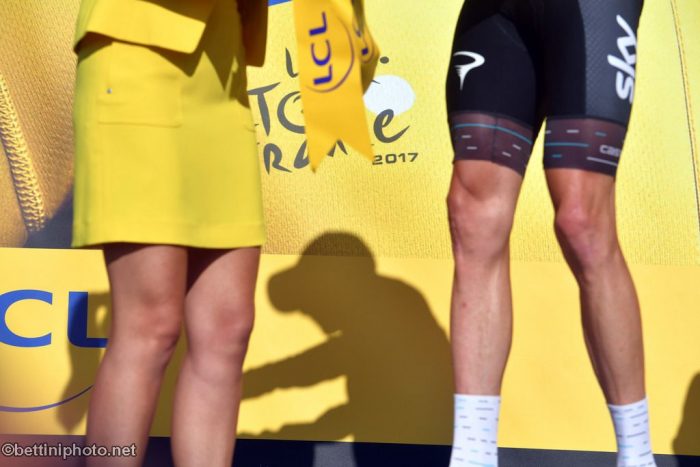