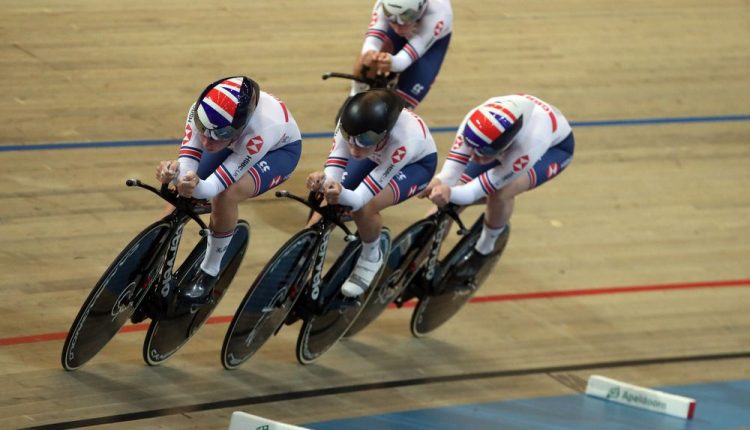 British Cycling carried out its own drug-testing of riders using a private laboratory in violation of international rules, an investigation by the World Anti-Doping Agency (WADA) has confirmed. WADA said in a statement on Tuesday that investigators found that United Kingdom Anti-Doping (UKAD) had allowed British Cycling to screen athlete samples for banned substances at a private facility. The WADA investigation — named “Operation Echo” — found that the illicit testing took place in 2011 as part of a study into potential contamination of supplements, a statement said.

“British Cycling collected samples from elite riders and screened these samples for the androgen and anabolic steroid, nandrolone,” WADA said.

“Contrary to the rules laid down by the World Anti-Doping Code and the relevant International Standard, the samples were collected by British Cycling staff rather than doping control officers, analyzed by a non-WADA-accredited laboratory, and provided by the athletes on the basis that UKAD would never know the results.”

WADA said “at least one UKAD employee” was aware of the British Cycling study and that samples could be collected and analyzed at a non-WADA-accredited laboratory. The agency said UKAD had “no record of ever receiving the analysis results and emails that would have showed UKAD’s real-time knowledge of key events.”

“‘Operation Echo’ confirmed potential wrongdoing by individuals in both British Cycling and UKAD at that time,” WADA’s independent Intelligence & Investigation (I&I) director Gunter Younger said. A copy of the WADA investigation’s findings has been provided to WADA’s compliance, rules and standards department for consideration as well as the International Cycling Union (UCI). WADA’s statement stressed that Operation Echo had not made “corrective recommendations”, noting that the individuals involved in the 2011 events were no longer employed by UKAD, which had already put safeguards in place designed to prevent a repeat occurrence.

“It is important to acknowledge that WADA I&I received the full cooperation and transparency of British Cycling and UKAD throughout our investigation,” WADA said.

WADA said it had found no evidence of allegations made earlier this year that UKAD had released individual athlete biological passport data to British cycling in 2016. In a statement, UKAD welcomed the investigation’s finding, noting that the WADA probe had made “no recommendations for UKAD to follow.”

“WADA’s report focuses on matters from 2011 and on the involvement of one individual, who is no longer employed by UKAD,” UKAD said in a statement. “We acknowledge that these matters would not take place today.