Warren Barguil Moves Down to Fortuneo

French rider Warren Barguil, crowned King of the Mountains as top climber in the Tour de France, confirmed Wednesday he will race for Fortuneo next season.

The 25-year-old competed with German outfit Sunweb this season, and becomes one of two riders to join French team Fortuneo along with compatriot Amal Moinard from BMC. “I’ve watched the team’s rise in power these last few years,” said Barguil. “Emmanuel Hubert (Fortuneo manager) has the ambition to make the team even bigger with a project that I find exciting.”

Barguil won two stages on his first big tour —  the Vuelta in 2013 — but had to wait until this year’s Tour de France for more success with two mountain stage wins at Foix and Izoard. He claimed the top climber’s polka dot jersey as well as winning the combativity award.

Barguil had another year left on his contract with Sunweb, but would have had to share the limelight with Dutch rider Tom Dumoulin, winner of the Giro d’Italia in May. 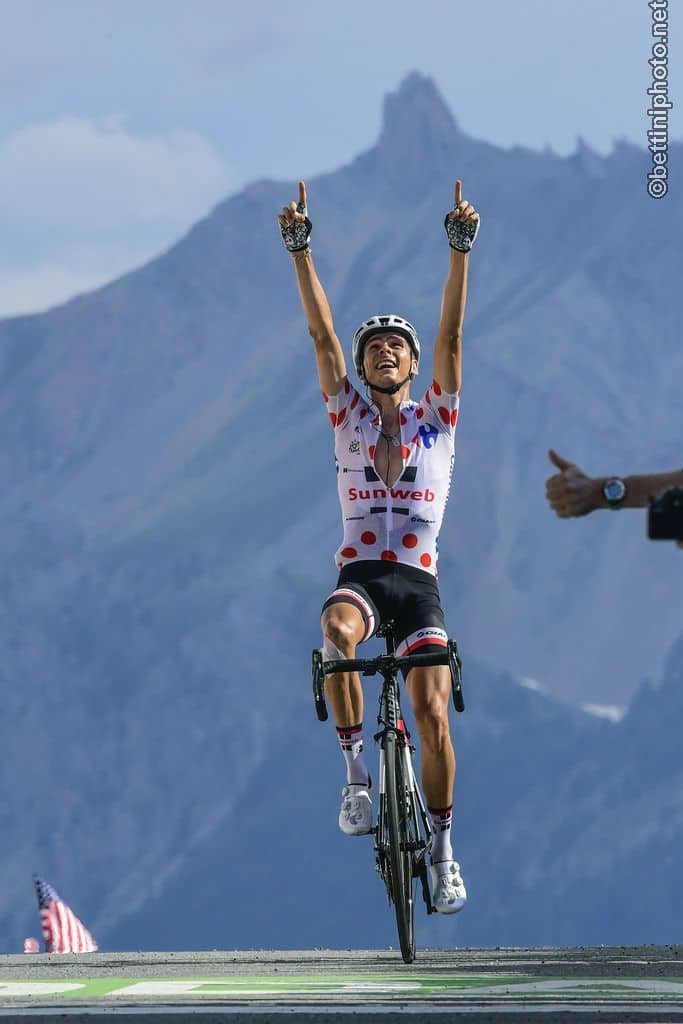