WATCH: BELGIAN WAFFLE RIDE’S “THIS IS NOT A GRAVEL RACE”

After enduring the same type of pandemic induced cancellation and postponement as so many other events in 2021,  the 10th annual Belgian  Waffle Ride finally found it’s way into the history books last July. And to celebrate the momentous occasion the BWR promoters assembled a film crew to capture some of the action and personalities that helped make the event an memorable one. Here’s the trailer for the full-pull effort to come…

THIS IS NOT A GRAVEL RACE

“This Is Not a Gravel Race”  chronicles the 10th anniversary of the most unique cycling event in the country, the Belgian Waffle Ride. The only Spring Classic on American soil and a Monument of Gravel, the BWR CA is known as the ‘Hell of the West’ and features an extremely challenging 135-mile multi-surface course across single track, rocks, water crossings, sand, gravel and some roads – all taken on in temperatures reaching 112 degrees even though it rained the morning of the race. This documentary highlights not only the arduous trails to victory for winners Peter Stetina and Katerina Nash but also the journeys of several other riders from a variety of backgrounds, including BMX star, Andrew Jackson, cycling newbie and former D1 soccer standout, IZ King, professional road cycling champion, Whitney Allison, and PR and marketing maven, Alain Mazer. With over 4,000 registrants, this was the largest gravel race in history and also the most interesting.

With the launch of this documentary, Monuments of Cycling has also announced the new dates and registration opening for all four of the 2022 Belgian Waffle Rides, which comprise of the Quadrupel Crown of Gravel, the largest series of its kind in the United States. 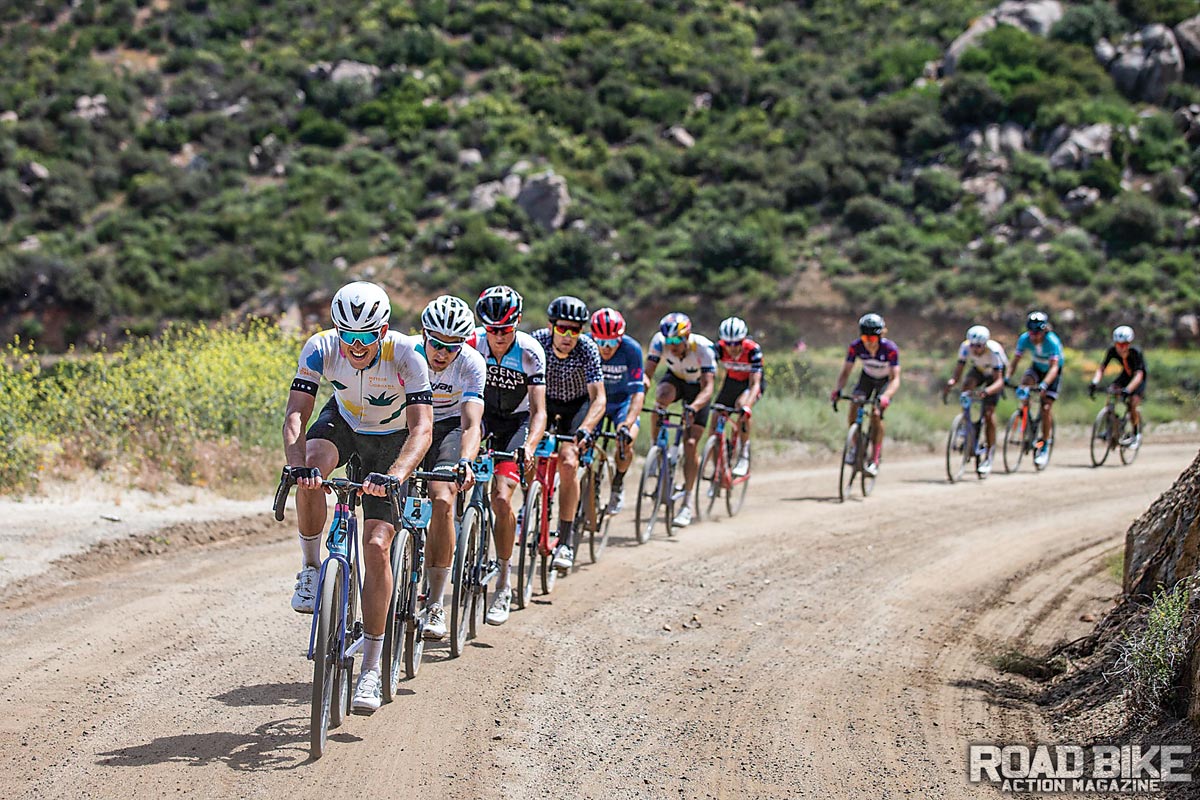