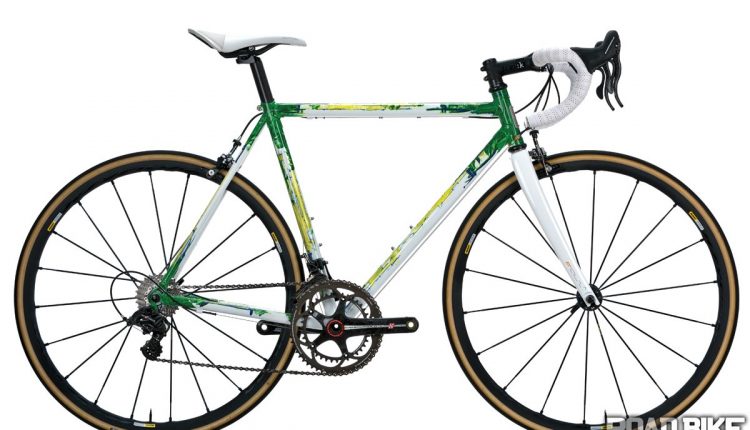 Dario Pegoretti left behind an immeasurable legacy through hand built bicycles straight made in his Italian workshop. Reflections was released in collaboration with Pegoretti owners who shared their strategies for coping with lockdowns across the world by riding their bicycle throughout the pandemic. Read our thoughts of the featured custom green and white Pegoretti that rolled into The Pro’s Closet office a few years ago here.

When the pandemic came to Italy in March 2020, it hit with the force of a tidal wave. All too soon, friends and family were separated as the crisis came to engulf the world. Forced to adapt to a new reality without the community that underpins their business, the team at Officina Dario Pegoretti wondered how they could help keep the Bottega’s spirit alive, even at a distance.

“We realized that if clients couldn’t come to see us in Verona, we could go to them, if not in person then through film,” explained Pegoretti co-CEO Cristina Würdig. “And so what started as an idea to engage with Pegoretti owners around the world and see how they were faring became a bigger project to create a film that could show how simple passions — cycling, photography, music — transcend even the most difficult moments.”

But before they could make the film, the community beat them to it. “We received so many calls and emails, cards, and parcels of wine and spirits from the Pegoretti community all over the world asking how we were, and whether we were still here, in lockdown or working as normal that we felt quite overwhelmed!” explained Cristina. “So we knew that telling the story of our community was the very least we could do in return.”

Directed by British filmmaker Freddie Shelbourne, Reflections features footage and commentary from riders across the world, from Seoul to San Francisco, New York to London and beyond, captured by local videographers, video calls and the telephone. ‘Reflections’ debuted on the Pegoretti site and social channels Sunday, April 4th.

Reflections from Dario Pegoretti on Vimeo.