WATCH: PROVA BIKES & WHY CHRIS KING IS SO BITCHEN 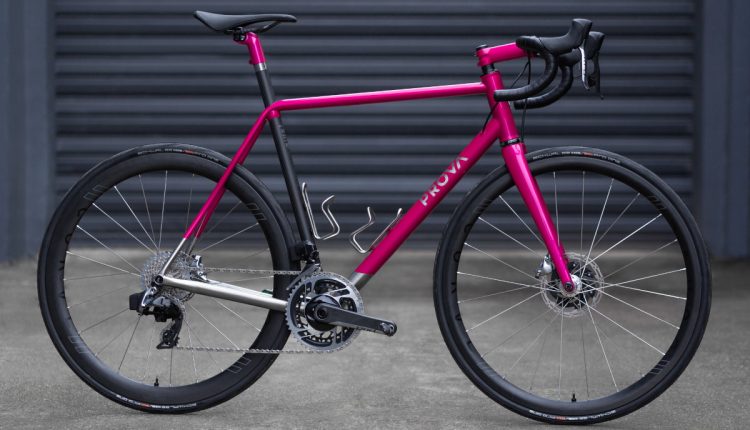 As much as we’re fans of riding bikes, we’ve also been fans of standing around looking at them…as in what we do at bike shows. Though bike shows became fashionably derided by some, they’ve always played an important role for us. From those early, by-gone days of  the Interbike show (in Long Beach, Anaheim, Las Vegas and Reno) to the North American Handmade Bike show (coming back next year in Boulder), for us, glad handing old friends, chowing down over-priced chrome dogs and traipsing through one aisle after another remains a worthy past-time.

Most importantly, bike shows provide us with the chance to discover new bikes and bike makers. Such was the case with the most recent Chris King Open House, the annual “bike show” that the iconic component maker has called his own for the last few years. Here and there we’ve heard the name Prova Cycles before, but it was only after seeing his latest bike up close here that we finally took added notice.  Mark Hester is the man behind  the Australian bike brand and it’s obvious that, no different than Chris King himself, quality and aesthetics are critical values in his build process. 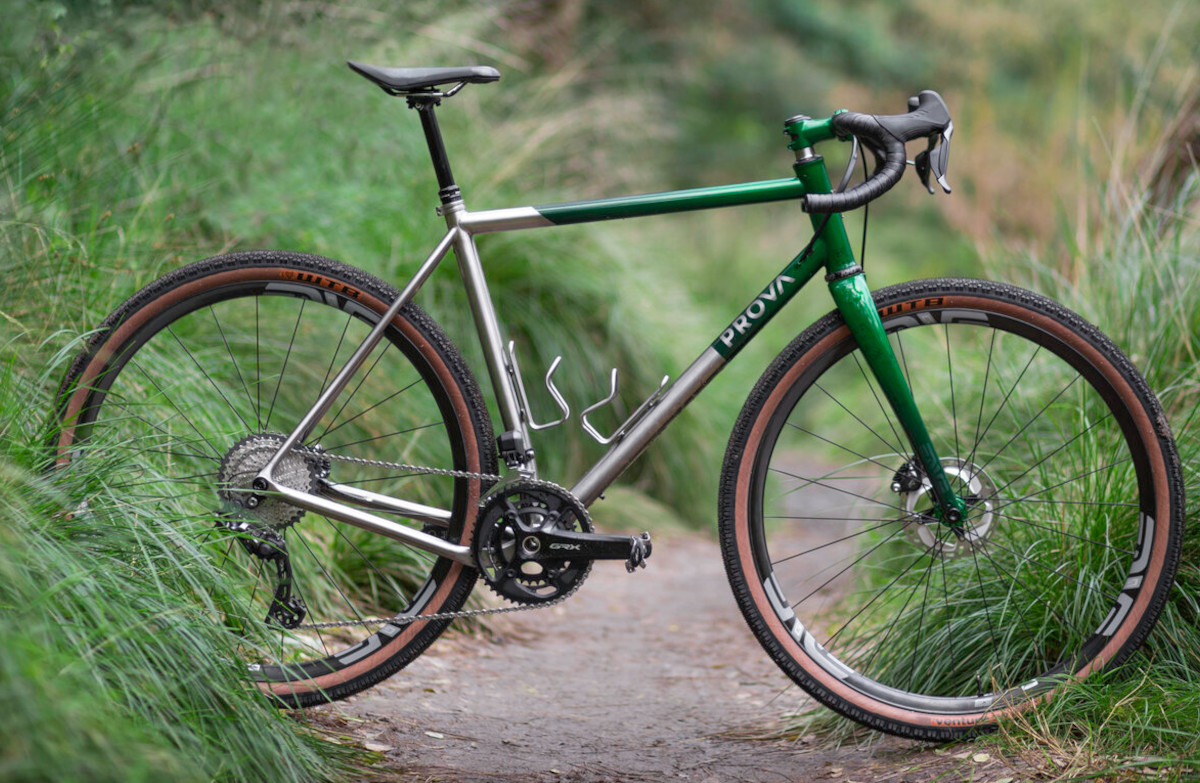 To see more of of the bikes that were exhibited at the Open House, make some popcorn, watch the video below and be prepared to be blown away by the over-the-top beauty of the bikes that made the grade this year. We are thankful to Chris King for making the effort to share this with the all of us. 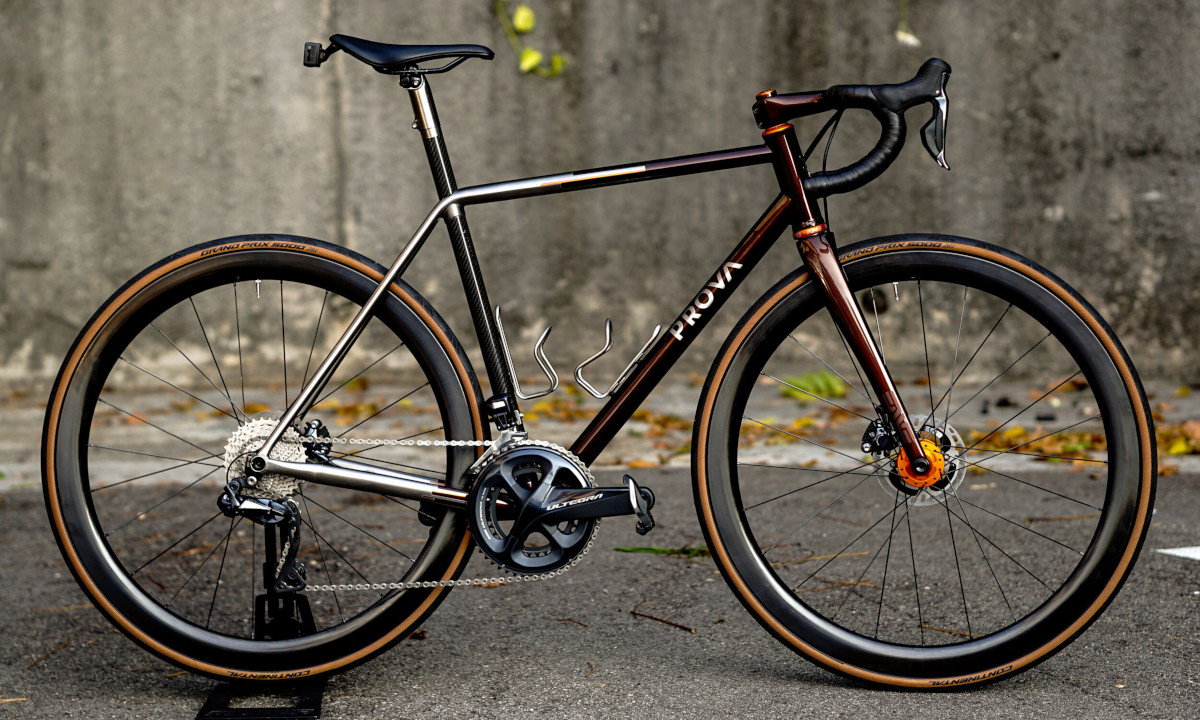 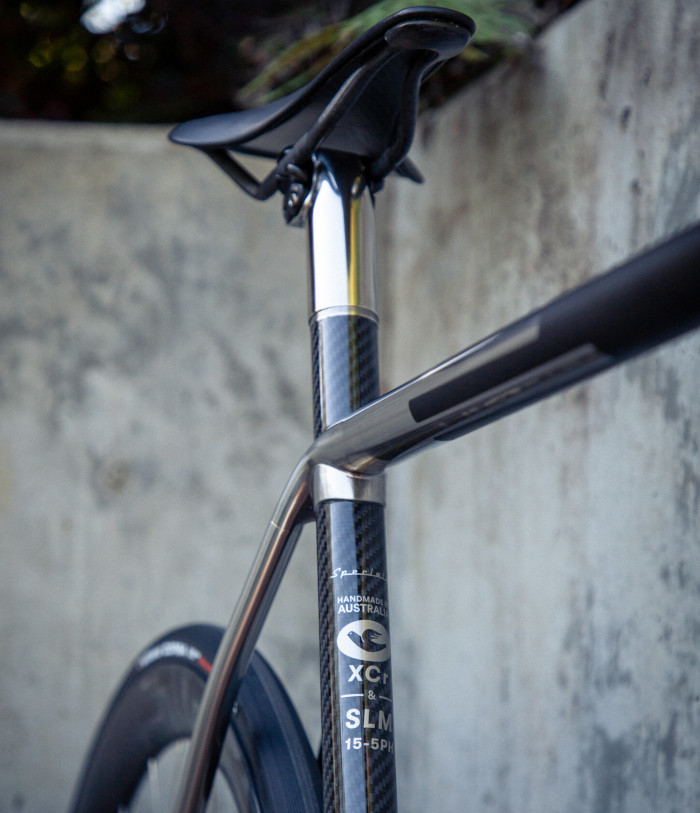 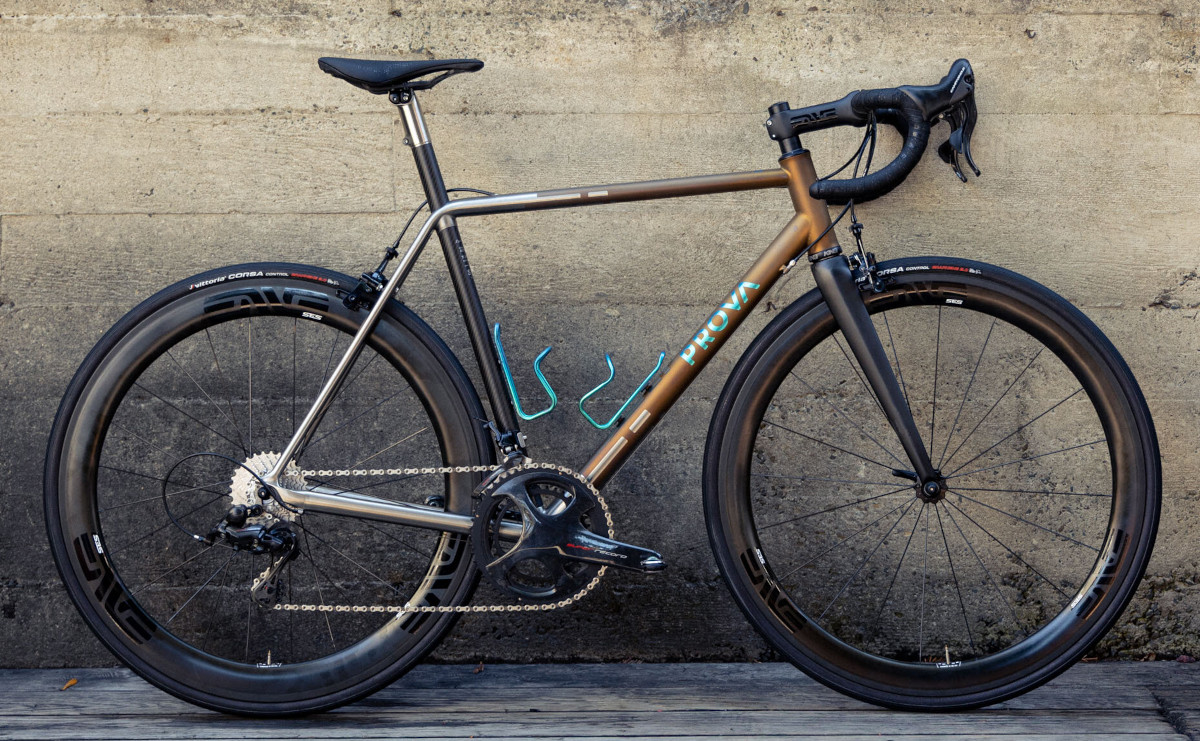 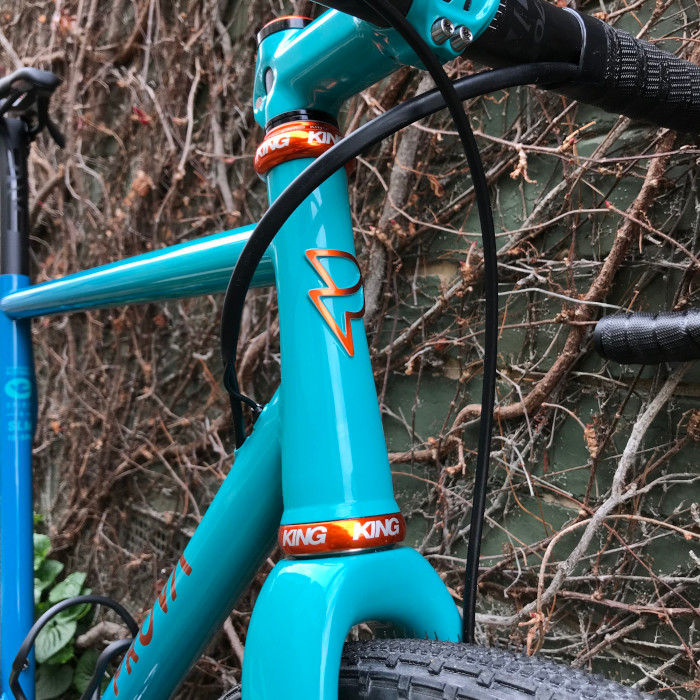 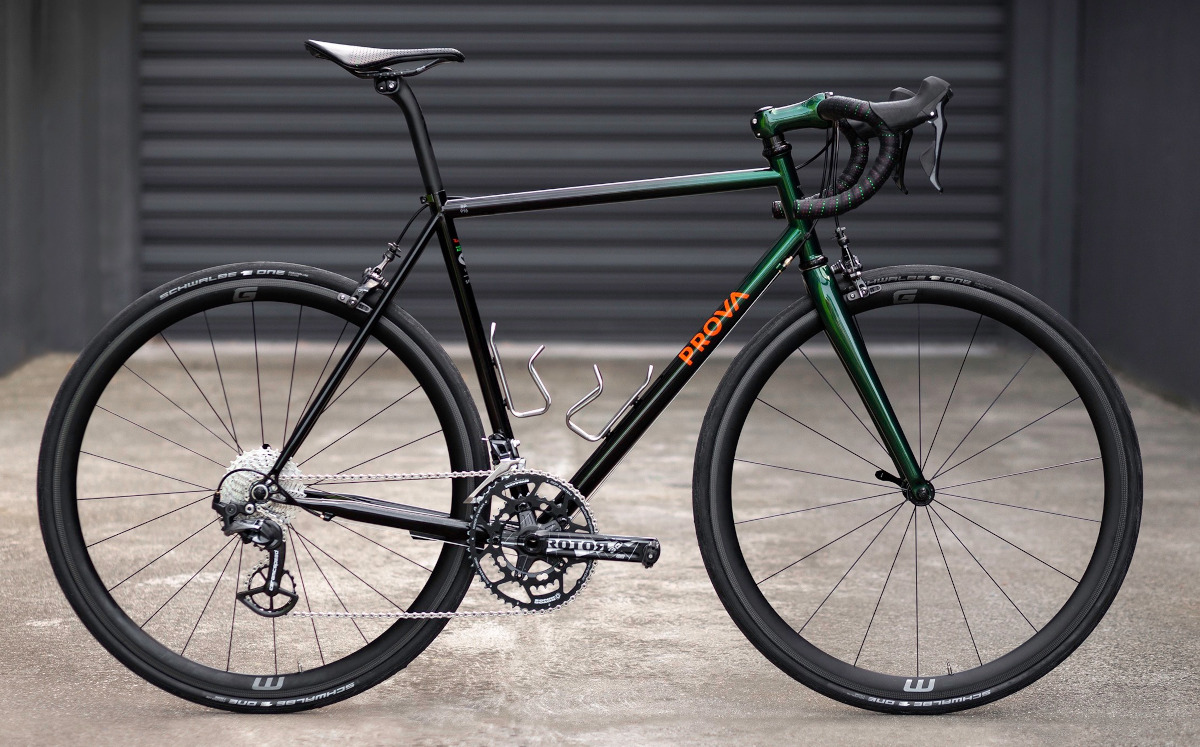 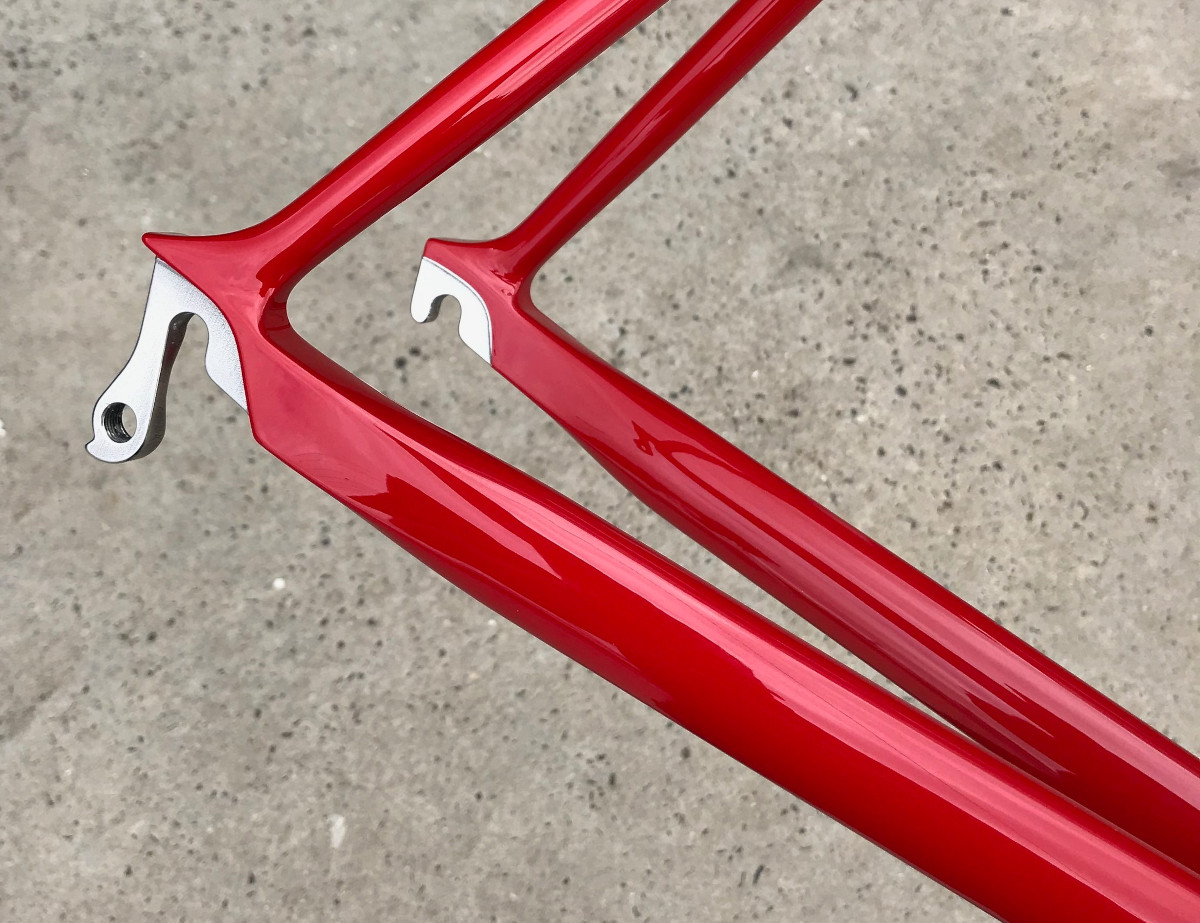