Belgian rider Tim Wellens outsprinted Frenchman Guillaume Martin to take the fifth stage of the Vuelta a Espana on Saturday, as defending champion Primoz Roglic finished fourth to retain the overall lead. Wellens of Lotto-Soudal and Martin of Cofidis were part of a long breakaway on the 184.4km ride from Huesca to Sabinanigo. Jumbo-Visma’s Roglic outkicked the rest of the chasing pack on the short climb to the finish.

“Feels supergood,” said Wellens, who was forced out of the Tour de France after a training crash in late August.

“I had a difficult period with a big crash and I needed to find for a long, long time my good legs,” he said. “I was a little scared before I came to the Vuelta.”

Martin and Wellens were part of a three man break with Dutchman Thymen Arensman of Sunweb.

“We went away with three we were all supergood together,” said Wellens.

Wellens launched his sprint early on the short climb to the finish. Martin gave chase but, as he closed in, Wellens went again.

“That kick at the end brought me to victory,” he said.

“The goal of the team was to have a minimum of one victory in the Vuelta and its super nice that it comes so early. So now the nest two weeks are a without stress.”

Roglic avoided a crash on a corner on the final climb in which points leader Irishman Dan Martin went down and then powered away from the pack. Roglic retains a five-second lead over Dan Martin, of Israel Start-Up Nation, with Ecuadorian Richard Carapaz of Ineos 13 seconds off first.

Sunday’s sixth stage is a mountainous 146.km ride from Biescas which ends with a category one climb to the Aramon Formigal ski resort. 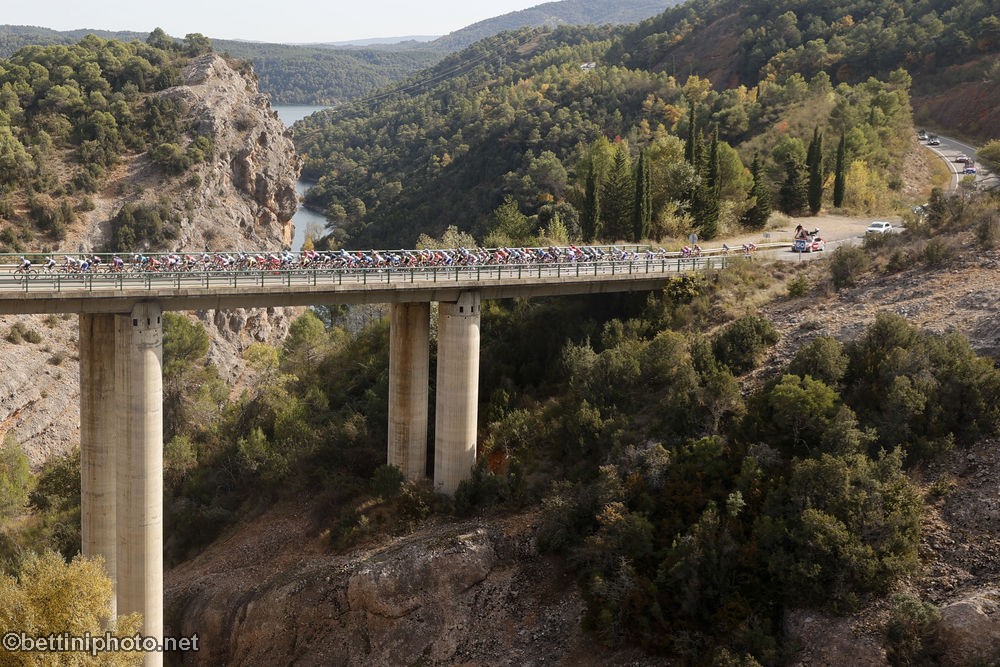