WHAT TO EXPECT FROM THE TOUR DE FRANCE FEMMES 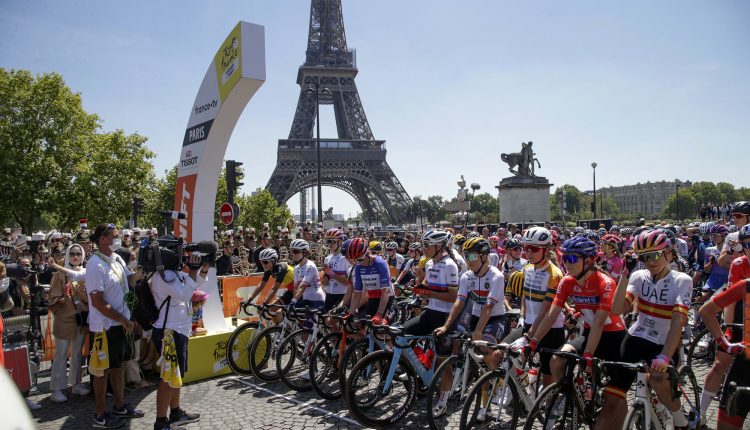 As the men’s race finishes on the Champs-Elysees in Paris on Sunday, the new women’s Tour de France takes off with live TV coverage for the first time and ambitions of making the sports’ female stars household names.

“For this first edition it was really important to us to leave Paris the day the men arrive, it’s very symbolic,” race director Marion Rousse told reporters.

“The objective was to allow the general public to know as many riders as possible, to put a name to a face, to make women’s cycling on TV not a curiosity but normality,” added Rousse of the two and a half hours of live TV each day.

Dutch rider Annemiek van Vleuten, already a big name in the sport, is the favorite and will be up against rivals including Cecilie Uttrup Ludwig, Marta Cavalli, Demi Vollering and Ashleigh Moolman.

The eight stages will all be raced in the north of France, moving east from Paris where the first covers 50.7 miles.

On Sunday, July 31, the finish line after just over 640 miles of racing will be on the tough climb to La Super Planche des Belles Filles in the Vosges, where reigning men’s Tour de France Tadej Pogacar won two weeks ago.

“Obviously, the mountain comes to the end to keep the suspense going,” explained Rousse of the race where prize money totals $255,000 compared to the 2.3 million dollars for the men’s event.

“If we compare with an eight-day men’s race like the Dauphine or Paris-Nice, we are above the men’s grid,” said Rousse.

“It’s more important to see what the women’s Tour de France will bring. The media impact that we will create and the money coming with it to have financial stability and allow wages to increase.” 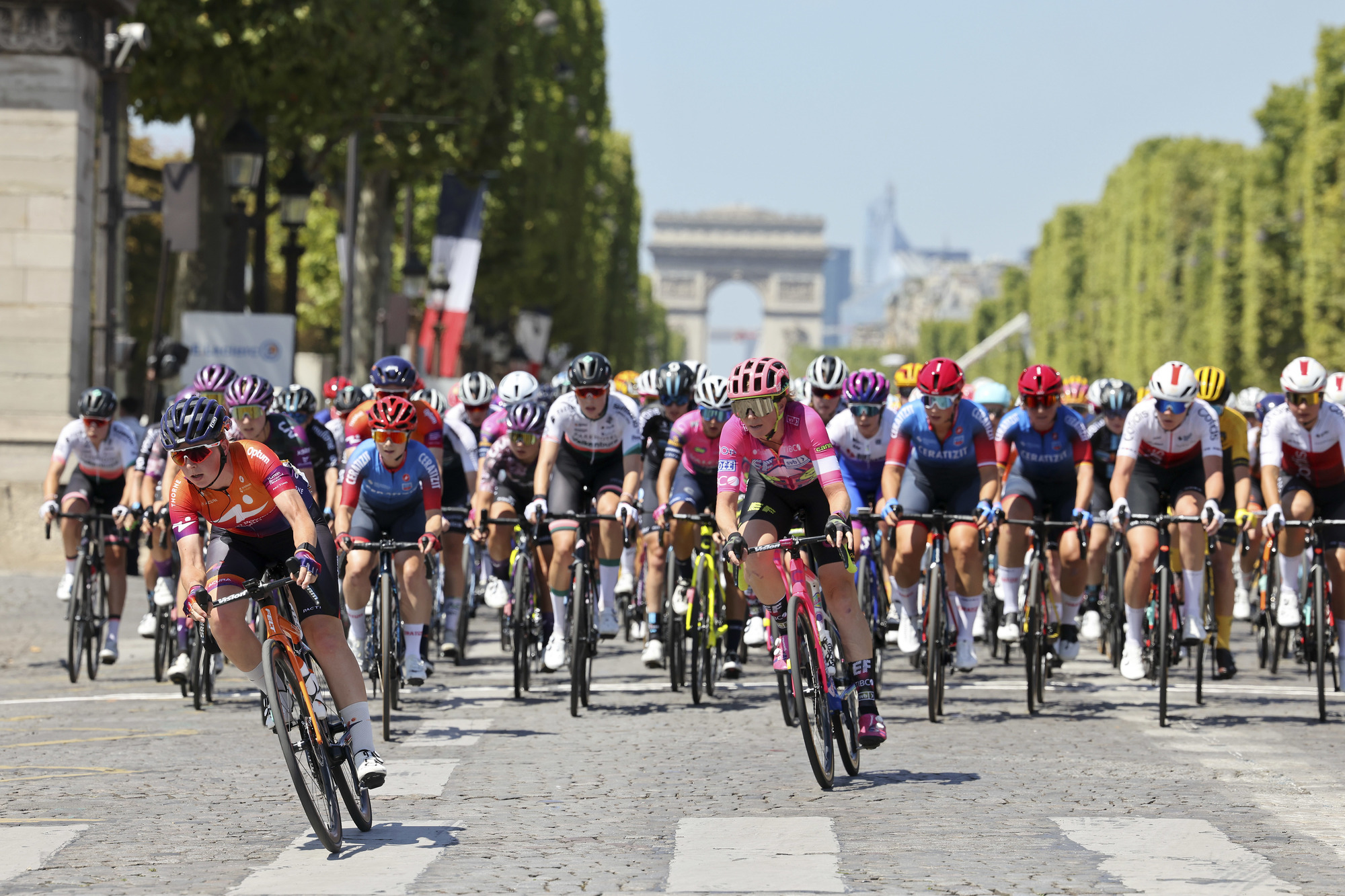 Movistar’s Van Vleuten, who turns 40 later this year, has shown her form with a dominant win in Italy’s Giro Donne this month which she won for a third time ahead of Italy’s Cavalli (FDJ-Suez-Futuroscope) and Spaniard Mavi Garcia (UAE Team ADQ). Van Vleuten also won the Liege-Bastogne-Liege in April, and believes her team “is a well-oiled machine” after her Giro success.

“I’m ready and very curious to see what awaits us,” said the Dutch rider.

“There is a bit of a fuss about it. Every now and then I think, let’s wait before we say it’s going to be really big and epic, but I sure hope it does.”

The revelation of the season, Cavalli, 24, won the Fleche Wallonne and the Amstel Gold Race, two classics, and was runner-up to van Vleuten in the Giro.

“Van Vleuten is almost untouchable in stage races but it’s now or never that we can mark the history of our sport,” said FDJ team manager Stephen Delcourt.