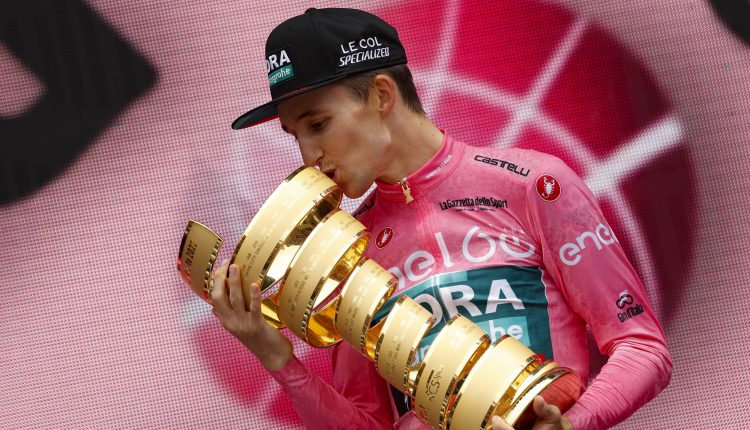 Jai Hindley was victorious at he 2022 Giro d’Italia, two years earlier the young Australian caught our eye with an unexpected podium performance. Hindley’s Giro d’Italia win was earned in the country which gave him his start in cycling and led the Australian to becoming his country’s first ever winner of the Grand Tour. Some 8000 miles separate Hindley’s home town of Perth from Verona, where he made the jump to the highest ranks of cycling, but he has an affinity with the country. The 26-year-old settled in the Mediterranean nation when he decided to make a go of professional cycling. He owes his passion for the sport to his father Gordon, who fittingly was in Verona’s ancient Roman Arena to watch his son lift the Giro trophy.

“I was six years old and I wanted to be a footballer. Then I saw the Tour de France on television and my life changed,” Hindley said in 2020, when he lost the Giro in agonizing fashion on the final stage.

“From that moment on I didn’t want to be anything other than a professional cyclist.

“My idols were the great Australian riders, Robbie McEwen and Stuart O’Grady, Cadel Evans… But it’s not easy to leave your country to go to the other side of the world.”

Just 18 when he left Australia, Hindley settled in Pescara on Italy’s Adriatic coast with Umberto Di Giuseppe, who welcomed him into his home and let him run in his team.

“Jai is a very serious boy who has never given me a problem. He knew what he wanted to do,” recalled Di Giuseppe.

Hindley says that he is stubborn and he scoured the Italian circuit for under-23 races he could take part in. After a season in the reserves of Australian team Mitchelton (now BikeExchange), he convinced Sunweb (now DSM) to take him on and was introduced to the WorldTour in 2018.

He claimed his first major professional victory on home turf two years later, winning the Sun Tour in Melbourne and then unknowingly saying goodbye to his parents for the last time until Sunday.

He couldn’t get back to Perth due to Covid-19 restrictions and only saw them at the final stage of this year’s Giro, the crowning moment of his career up to now. 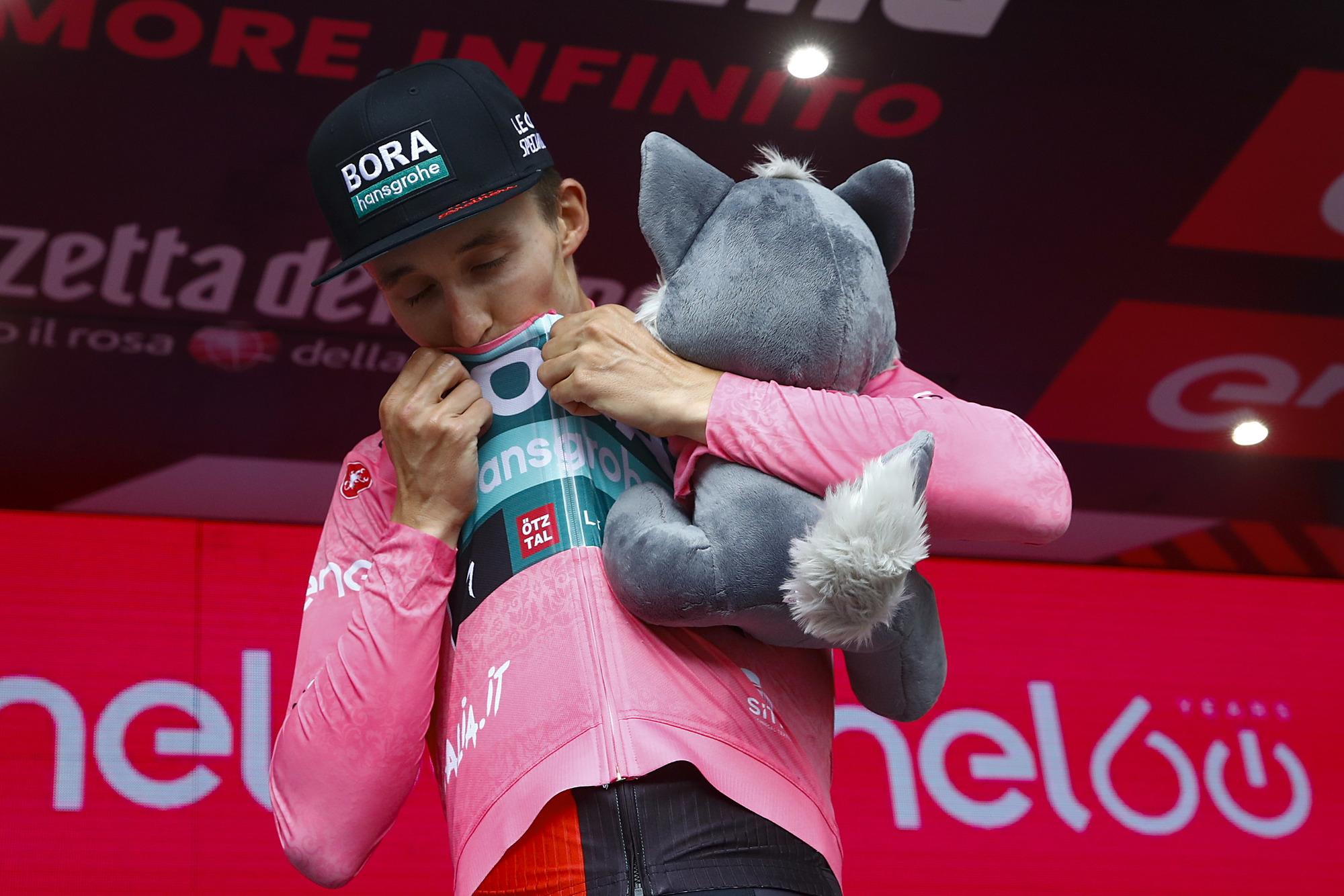 The year 2020 was the take off point of his career despite the pandemic, which squeezed the season into three months and cost him time with his family. That October he won a Giro mountain stage then — just as this year — snatched the pink jersey in the penultimate stage, only to lose rather than win it in the climatic time-trial in Milan.

“I was devastated by it,” Hindley admitted Saturday night.

“After 2020 when I so close to win and it was brutal to lose on the last day, it took me a long time to get over that.

“Coming into the arena (today) knowing that I’d won the Giro was pretty special.”

The next step for Hindley is to make a mark outside of Italy, his home away from home and where he earned the biggest victory of his career.

“The Giro has opened a lot of doors for me as a rider,” he said. “This race opened my mind on what I can do as a pro cyclist. I’ll save the moment for a long time.”