Tadej Pogacar rode into Paris in triumph on Sunday, celebrating a second successive Tour de France triumph in a victory for a ‘boy’ from Slovenia. Off the bike, Pogacar is a smiling, polite and articulate 22-year-old who morphs into an enthralling winning machine once in the saddle. With three stage wins on the 2021 Tour de France, Pogacar was fearless in the defense of his 2020 title, blowing away the old Sky-Ineos outfit that won seven titles in eight years.

It is easy to see why the UAE Team Emirates made Pogacar one of the highest paid cyclists in the world with a salary of six million dollars per year putting him on a par with superstars Peter Sagan and Chris Froome. Given the stage wins he has racked up on his three grand tours, three each on the 2019 Vuelta a Espana, and two consecutive Tours, Pogacar clearly has the will to win, the panache to launch ruthless attacks, the talent to make those attacks count, and the willpower to carry them through to fruition. In short he has a precious racing instinct that makes him dangerous once he’s in the saddle. 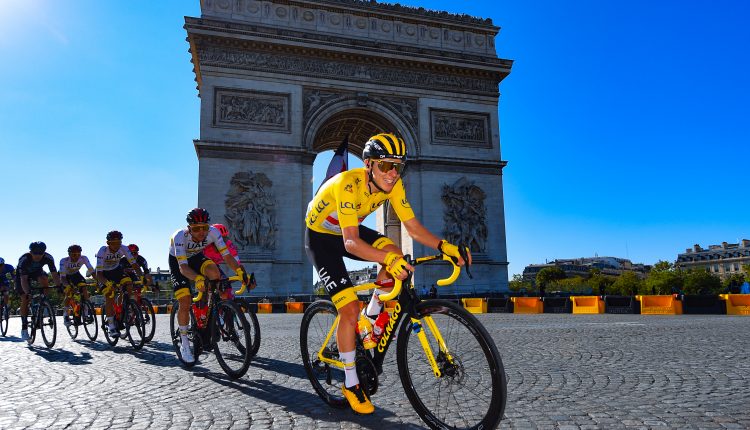 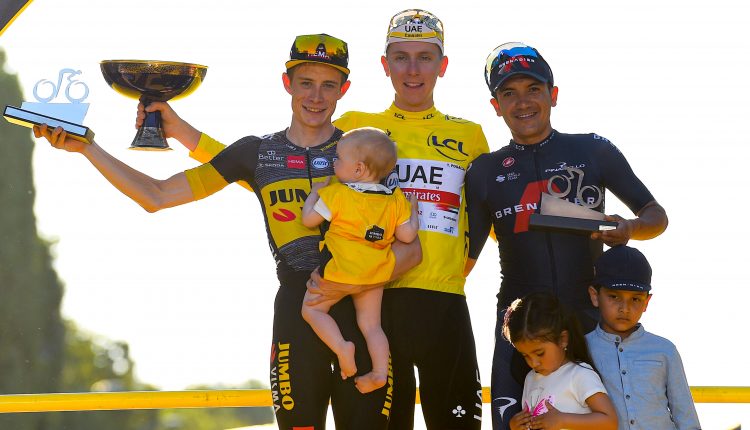 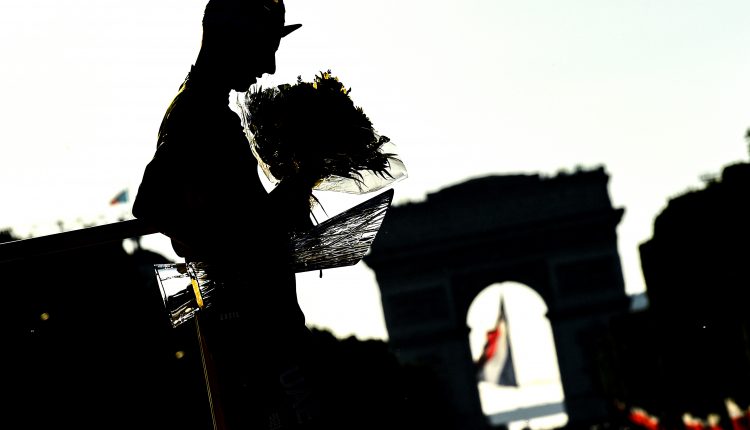 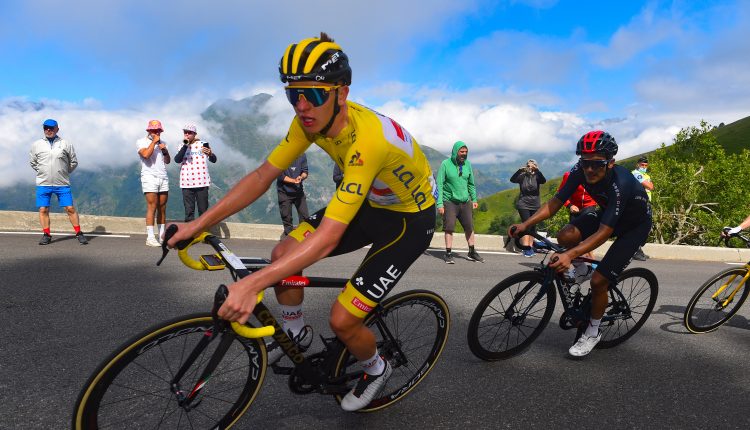 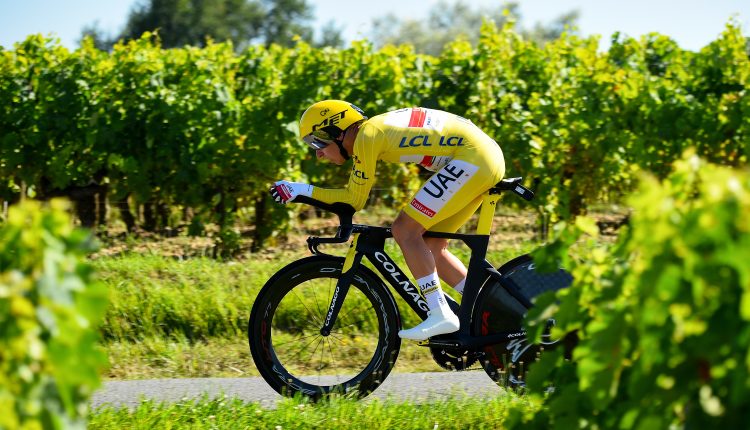 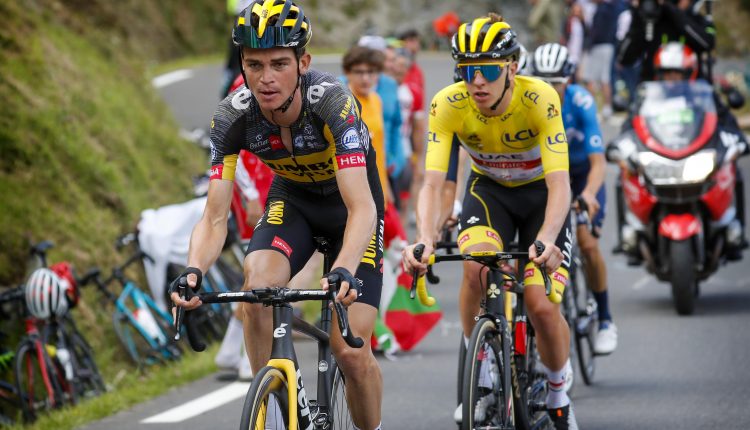 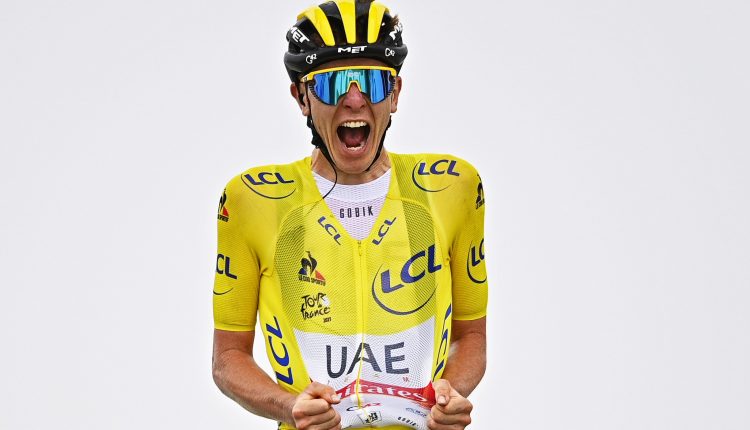 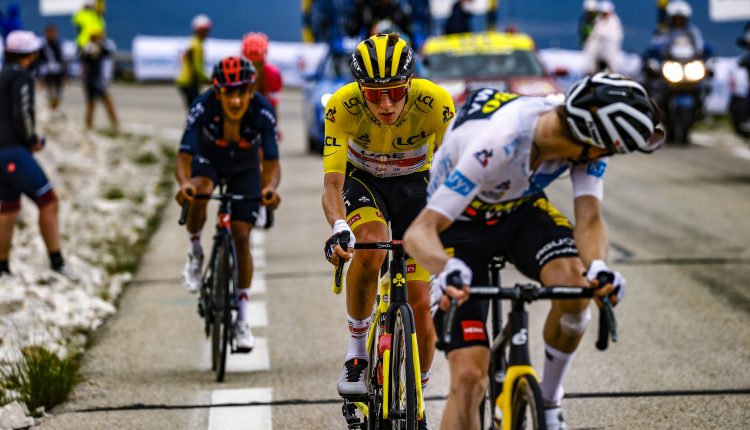 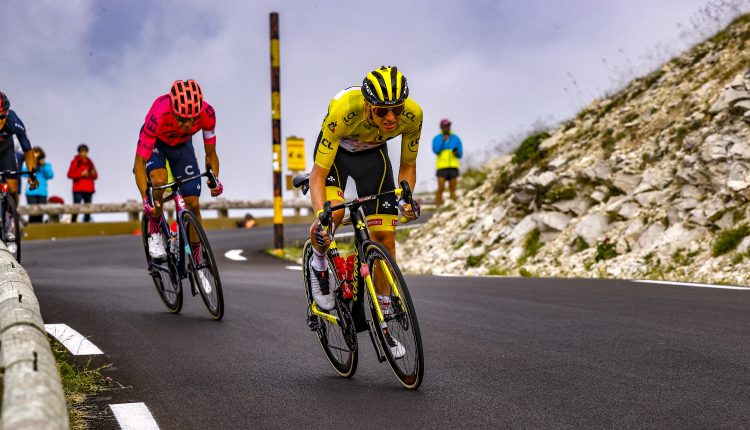 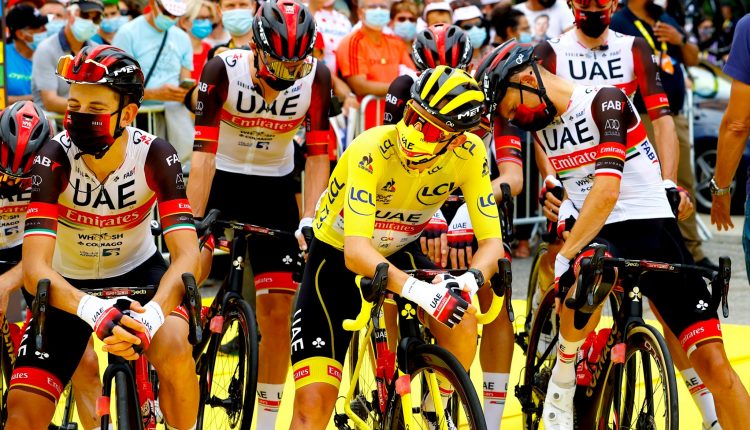 Pogacar is one of four children from a small town 20km away from Ljubljana, his mother was a French teacher and his father an industrial designer. The double Tour de France champion’s elder brother Tilan initiated little ‘Tamau’ into cycling at age 9.

He started on a bike that was too big for him, developing the handling skills that keep him in the saddle where others fall. As a boy cycling with his brother, his heroes were the Schleck brothers Andy and Frank from Luxembourg.

He cheered for Andy in the 2010 Tour de France, when the younger Schleck crossed the line second but was later declared winner when Alberto Contador was retrospectively banned. Schleck told AFP that we would have to wait to see if a ‘Pogacar Era’ was unfolding.

“This year his main rivals are not around,” Schleck said, mentioning last year’s runner up Primoz Roglic, whose chances of another race-long battle with his fellow Slovenian were ended by a heavy fall on stage three. Schleck also mentioned the 2019 champion Colombia’s Egan Bernal, who won the 2021 Giro d’Italia and who was the spearhead of the new generation that Pogacar now leads.

There are also two 21-year-old challengers, Briton Tom Pidcock and Belgian Remco Evenepoel, on the horizon. Pogacar himself is looking forwards to taking on this new generation citing Bernal, Evenepoel and Pidcock.

On Friday, Pogacar was given the seal of approval from the man widely considered the greatest in the sport, the now 77-year-old Eddy Merckx, known as the ‘Cannibal’ because of his relentless hunger.

“Yes, maybe he is the new Cannibal,” Merckx said at the finish line of stage 19.

Four-time winner Froome named Pogacar as his favorite to win ahead of the race and said after his latest stage win “he isn’t getting any slower is he?”

That hunger and speed seems to have no bounds as he plans to fly to Tokyo on Monday with the Olympic Games road race and the time-trial in view.

“I believe I come from a good family, and they raised me to be a nice boy,” Pogacar said in Andorra last week.

“I assure you, I’m not taking short cuts in my life,” he said.