Looking back at the riders who said "Show me the money!" 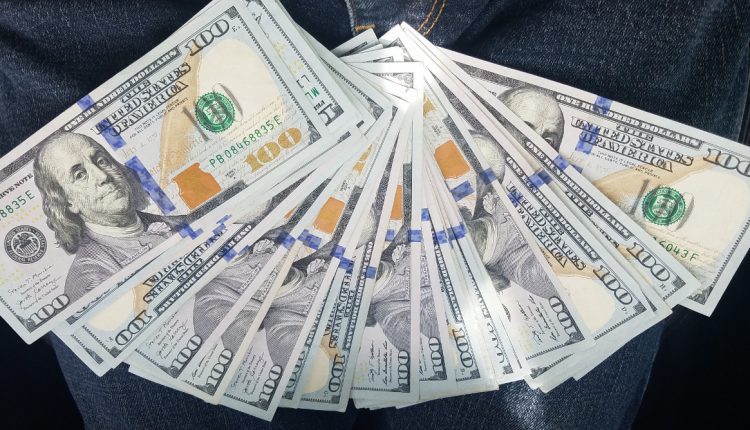 As we all know, based on the most objective suffering to salary ratio in professional sports, bike racers continue to be underpaid compared to any other group of athletes. With no real “season end” to rest and recuperate, pro cyclists remain the hardest of the hard when it comes to the amount of struggle they endure. But hey, that’s bike racing and that’s why we love it!

While the age-old reality of so many domestiques grinding it out with little pay remains, mid-way through 2020’s season the French newspaper L’Equipe published a list of who they reported were the highest-paid cyclists are and proving that, at least for some, there is a pay-off for all the hard effort, rainy days, crashes, and time away from the family.

Missing on the list of course is 2020 Tour de France winner and all-around wunderkid Tadej Pogacar. We’ll see if his breakout season will be good enough for him to crack the top 20 in 2021. And if there is one lesson to be learned from Peter Sagan’s top spot, it pays to have a personality!