WHY REBECCA RUSCH REMAINS OUR HERO: IDITAROD TO ICELAND

The "Queen of Pain" is off on a new extreme adventure 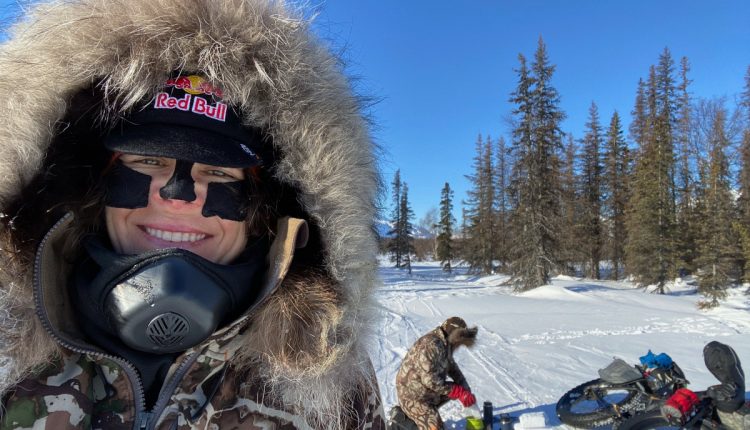 Just days after she successfully competed in (and won) the 350  mile Iditarod Trail Invitational, mountain biking’s bravest adventure rider Rebecca Rusch is off to ride her bike across Iceland.  Iceland in the winter, yeah, and just as you’d expect, and just as Rebecca reminds us, it’s considered “some of the most remote, beautiful and difficult terrain the country has to offer.” Of course, because if it wasn’t difficult, why would Rebecca make the attempt?!

Similar to her nearly six-day trek in Alaska where she rode  unsupported, sleeping and eating in the frozen conditions (with just 14 hours of sleep), Rebecca’s jaunt across Iceland will be little different, but she will be joined by two teammates for the planned week(ish) long trek.

While the frozen conditions would be extreme even for the Sun Valley, Idaho resident, they  really just represent another physical challenge for Rebecca who is best known for her winning ways on both her gravel and mountain bike.  And of course, speaking of gravel, we would encourage everyone with an eye towards improving their fitness to sign-up for her Giddy-Up Challenge digital event and  training ride and the gravel real-time/non-virtual event she is best known for, Rebecca’s Private Idaho which will take place in her hometown of Sun Valley over the Labor Day weekend. 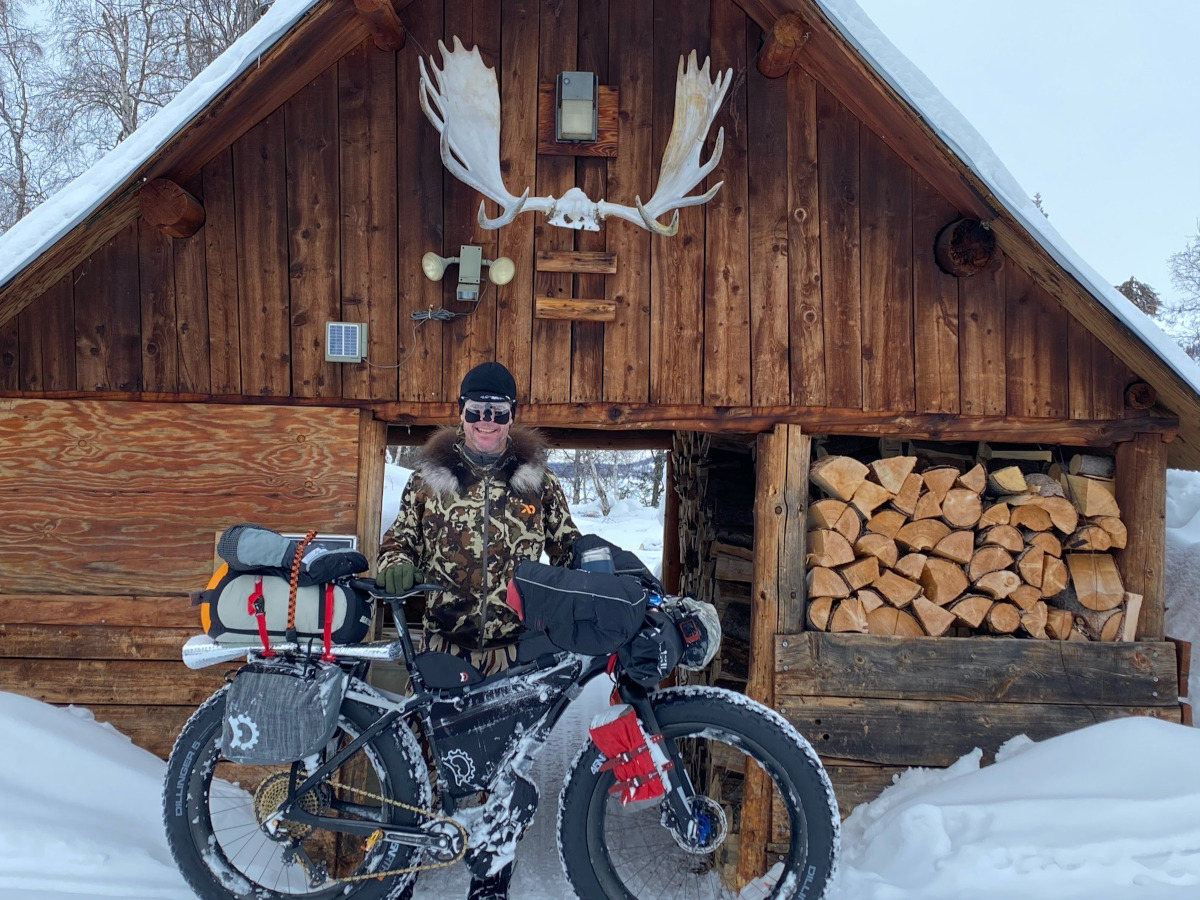