"If Geraint stays where he is and takes the yellow jersey they've got a real problem on their hands." 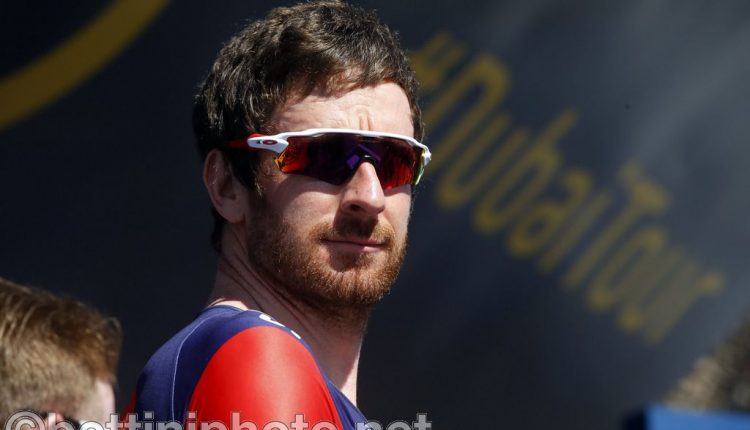 RBA/AFP – Bradley Wiggins has warned Team Sky will have a “real problem” if Geraint Thomas takes the leader’s yellow jersey in the Tour de France ahead of defending champion Chris Froome.

Thomas is second in the general classification, 43 seconds behind leader Greg Van Avermaet, and 59 seconds in front of Sky team-mate Froome as cycling’s premier road race heads towards the Alps. Sky have insisted Froome remains their team leader but also say that Thomas is allowed to race for himself in the early stages of the Tour.

And British cycling great Wiggins, who won the 2012 Tour with Sky, foresaw trouble ahead. “This is where it gets difficult, as we hit the first mountain stage,” he said on Eurosport’s The Bradley Wiggins Show. “If Geraint stays where he is and takes the yellow jersey they’ve got a real problem on their hands.” Wiggins suggested Sky boss Dave Brailsford could be “divisive” as he bids to keep his riders motivated.

“Does Dave B come in and do his usual and be quite divisive?” Wiggins asked. “Dave will certainly be in both of their ears and be telling them they can both win it, as a way of motivating them, as a way of playing these cards deep in to the race and let the natural selections come in to play.

“He is quite self-serving. For him, it’s about the team winning, it’s not about the individuals.” Wiggins was in the same situation when Froome was his ‘domestique’ on Sky and there was controversy on the 2011 Vuelta a Espana, where Wiggins finished third, and the 2012 Tour, which he won, with Froome second in both races. 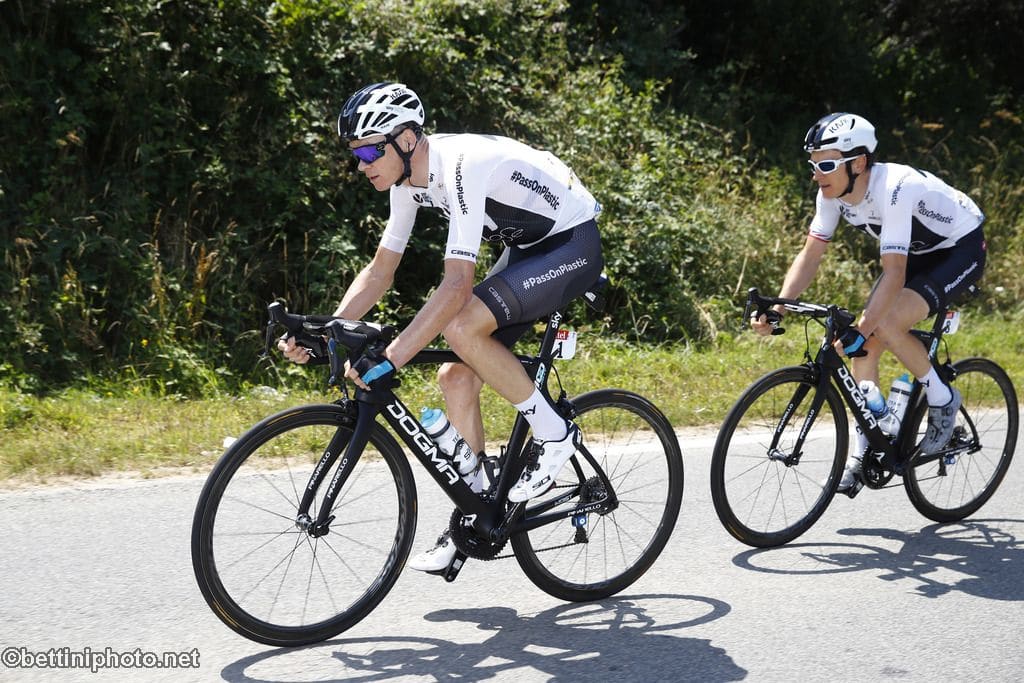