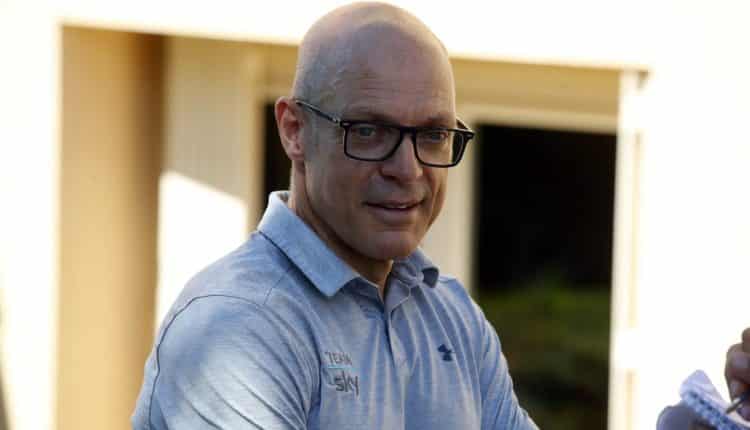 Russian computer hackers revealed in 2016 that the British rider had applied for therapeutic use exemptions (TUEs) to have injections of the powerful corticosteroid triamcinolone before three of his biggest races, including the 2012 Tour de France, which he won.

The Commons digital, culture, media and sport committee report said MPs believed that triamcinolone, used to treat asthma, “was being used to prepare Bradley Wiggins, and possibly other riders supporting him, for the Tour de France”. “The purpose of this was not to treat medical need, but to improve his power-to-weight ratio ahead of the race,” it added.

“The application for the TUE for the triamcinolone for Bradley Wiggins, ahead of the 2012 Tour de France, also meant that he benefited from the performance enhancing properties of this drug during the race. “This does not constitute a violation of the WADA (World Anti-Doping Agency) code, but it does cross the ethical line that Sky founder David Brailsford says he himself drew for Team Sky.”

Australian coach Shane Sutton, who quit as the performance director of British Cycling in the run-up to the 2016 Rio Olympics following an unrelated sexism row, told the committee in writing that “what Brad was doing was unethical but not against the rules”.

The committee report also refers to an investigation by UK Anti-Doping (UKAD) into an alleged anti-doping violation by Team Sky in 2011. UKAD launched an inquiry in 2016 after a British newspaper reported a mystery package meant for the now-retired Wiggins had been delivered to Team Sky during a 2011 race in France. 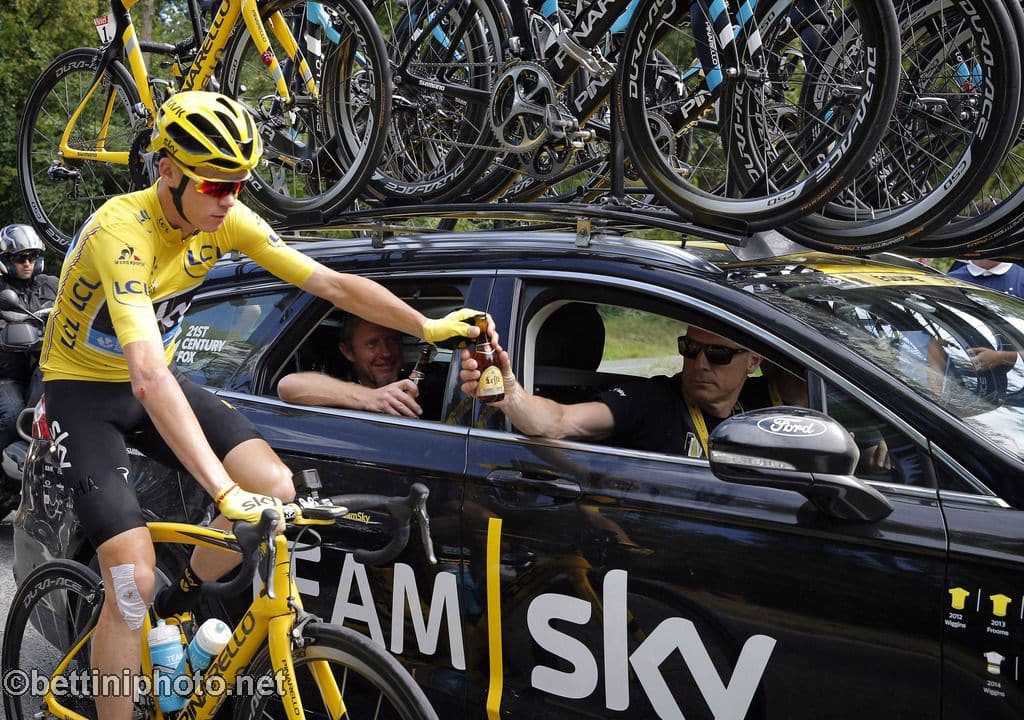 It was alleged the package in question contained triamcinolone but Wiggins’s then doctor, Richard Freeman, said it was the decongestant Fluimucil, a legal substance. Freeman revealed he had lost a lone written record confirming this when his laptop was stolen while he was on holiday and after more than a year UKAD dropped its investigation, saying it had been hampered by a lack of “contemporaneous evidence”.

If he had been given an injection of triamcinolone, Wiggins would have broken anti-doping rules, as the drug is only allowed in competition — which he was until midnight that day — with a TUE. This would result in a probable two-year ban and loss of results.

The committee said it was not in a position to state what was in the package, adding: “We do not believe there is reliable evidence that it was Fluimucil as Dr Freeman will not now confirm it was and, previously, he was the only reported source of this information.”

But the 37-year-old Wiggins, a five-time Olympic gold medallist, said in a statement: “I find it so sad that accusations can be made, where people can be accused of things they have never done which are then regarded as facts. “I strongly refute the claim that any drug was used without medical need. I hope to have my say in the next few days and put to my side across.”

His comments were backed by Team Sky, who reacted angrily to the suggestion they were gaming the TUE system. “We strongly refute this allegation (and) we are surprised and disappointed that the committee has chosen to present an anonymous and potentially malicious claim in this way, without presenting any evidence or giving us an opportunity to respond,” the team said in a statement.

Committee chairman Damian Collins told AFP he wanted the supply of performance-enhancing drugs to be made a criminal offence in Britain. “We would hope the government would look at criminalising the supply of drugs and therefore it would give more power to UKAD to pursue allegations as it would allow for the seizure of documents and medical records,” he said. “It would also encourage teams to record treatments and keep medical records. Criminalizing drugs supply would act as a massive deterrent.”