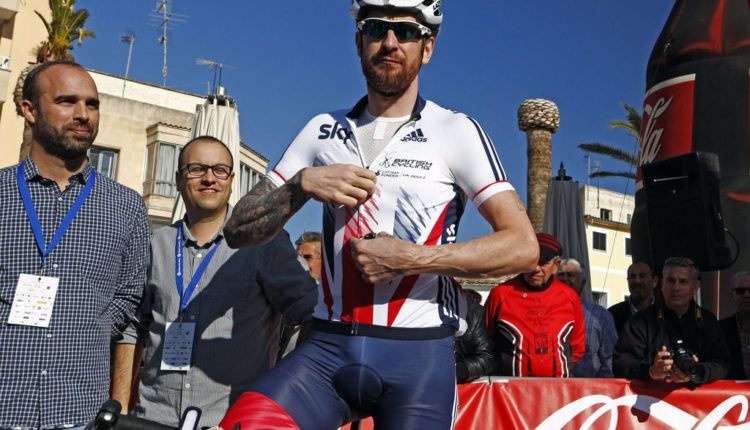 RBA/AFP – British cycling great Bradley Wiggins said it was “so sad” after he and his former team were accused by MPs of manipulating drug rules before major races, including Wiggins’ 2012 Tour de France victory.

A report by the Digital, Culture, Media and Sport (DCMS) committee of the House of Commons published Monday, accused Wiggins and other Team Sky riders of using the drug triamcinolone not for its recognised purpose as an asthma treatment, but because it helped them lose weight without compromising their power in the saddle.

Russian computer hackers revealed three years ago that Wiggins had applied for therapeutic use exemptions (TUEs), which allowed riders to have injections of otherwise banned drugs, permitting him to take the powerful corticosteroid. United Kingdom Anti-Doping (UKAD) launched an inquiry in September 2016 after British newspaper the Daily Mail reported a mystery package meant for the now-retired Wiggins had been delivered to Team Sky during a 2011 race in France.

It was alleged the package in question contained triamcinolone but Wiggins’ then doctor, Richard Freeman, insisted it was the decongestant fluimucil, a legal substance. Freeman revealed he had lost a lone written record confirming this when his laptop was stolen while he was on holiday and after more than a year UKAD dropped its investigation, saying it had been hampered by a lack of “contemporaneous evidence”.

But the DCMS report, citing new evidence from an unnamed source, as well Freeman and Wiggins’s former coach Shane Sutton, dismissed the legal decongestant defence and said Sky, which had made much of its commitment to be drug free in a sport long tainted by doping scandals, had broken its own in-house rules.

Australian coach Sutton, who quit as the performance director of British Cycling in the run-up to the 2016 Rio Olympics following an unrelated sexism row, told the committee that “what Brad was doing was unethical but not against the rules”. 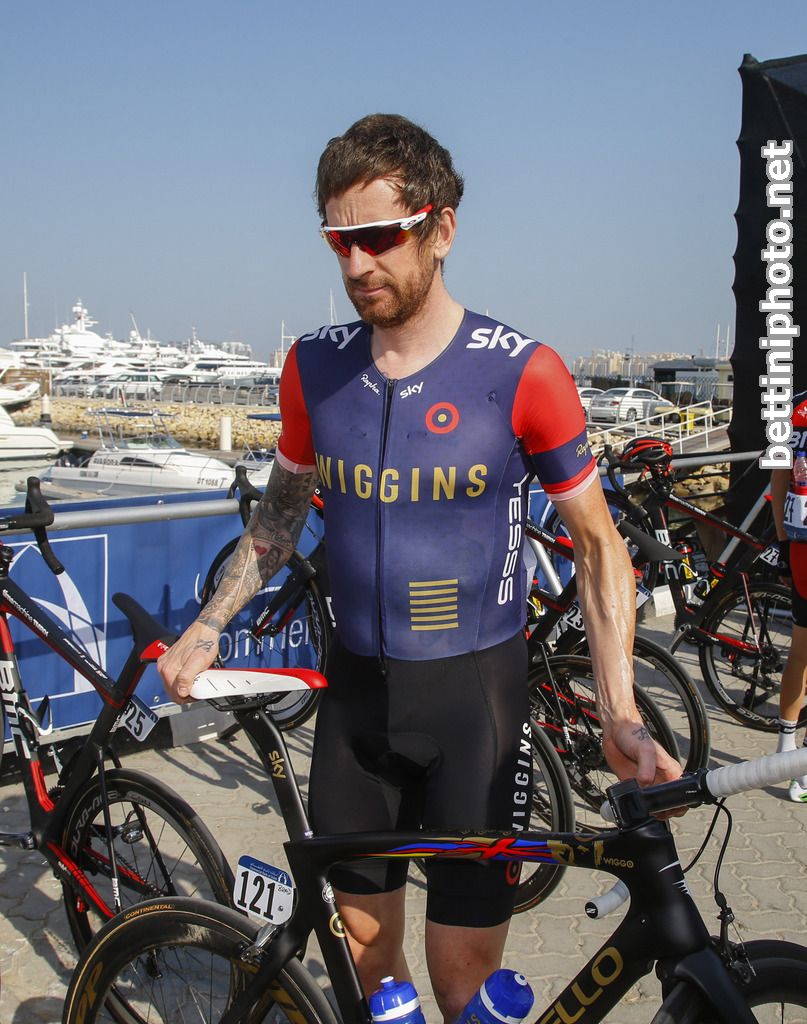 And the committee said: “We believe this powerful corticosteroid was being used to prepare Bradley Wiggins, and possibly other riders supporting him, for the Tour de France. “The purpose of this was not to treat medical need, but to improve his power-to-weight ratio ahead of the race.

“The application for the TUE…also meant he benefited from the performance enhancing properties of this drug during the race,” the report added before turning to Sky founder Dave Brailsford. “This does not constitute a violation of the WADA code, but it does cross the ethical line that David Brailsford says he himself drew for Team Sky,” it said.

But the 37-year-old Wiggins, a five-time Olympic gold medallist, said in a statement: “I find it so sad that accusations can be made, where people can be accused of things they have never done which are then regarded as facts. “I strongly refute the claim that any drug was used without medical need. I hope to have my say in the next few days and put to my side across.”

His comments were backed by Team Sky, who said they were “surprised and disappointed” the committee has chosen to present an anonymous claim in this way. One thing the various inquiries did uncover was the extent of the close relationship between a Team Sky founded by Brailsford and his old employers at British Cycling where he initiated the programme that led to a slew of Olympic medals.

British Cycling chief executive Julie Harrington said the DCMS report was “thorough and timely” She added in a reference to Team Sky: “Never again will we allow a situation to develop whereby our independence as the national governing body is called into question because of our relationship with a professional team.”