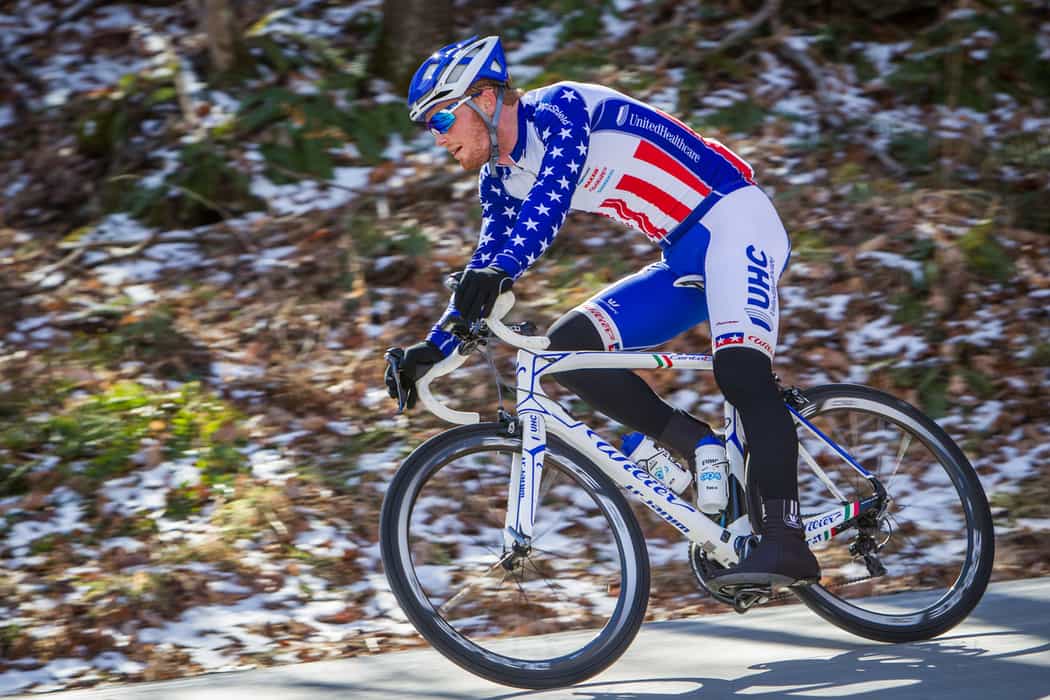 The early-season races are behind us, and with the spring classics fast approaching, we’d like to introduce our two marquee teams for 2015, and share a bit with you about the equipment they will be using in the new season.

The UnitedHealthcare squad has made no secret of their ambitions to grow their program. 2014 saw the creation of a women’s team within the UnitedHealthcare family, a team which promptly delivered win after win, including a sweep of the US National titles – road, time trial and criterium. The men’s program continues to develop, earning invitations to more and more of the marquee races in Europe while continuing to deliver on the criterium and road race results for which they are best known in the states. In 2014, the men’s squad made first-time appearances at Milan San Remo, Paris Roubaix and a host of other elite European races.

The Colombia Coldeportes Team also returns a national champion, Miguel Angel Rubiano, who won his country’s road race title in 2014. He will be joined by former U23 World Champion Fabio Duarte in leading the Colombian squad in 2015. The European-based team, lead by manager Claudio Corti and funded by the Colombian government continues to make strides toward its goal of a renaissance in Colombian cycling, and has established a program worthy of being considered the heir to the Café de Colombia era. We’re proud to support them for a third consecutive season and look forward to seeing what surprises they have in store for us on the steepest slopes road racing has to offer. 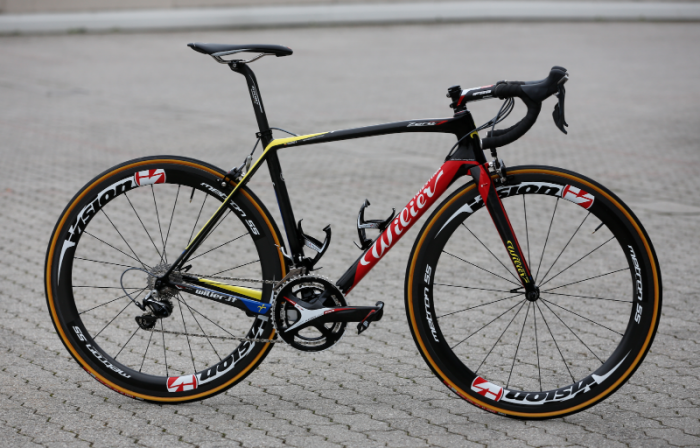 Zero.7  Team Colombia Coldeportes: Inspired by Climbing. It says so on their website. Which makes the Wilier Zero.7 the obvious choice for their riders, as it is known for its balance of exceptional light weight, strength and stiffness. What Team Colombia will tell you, though, is that, while the bike is known as a world class climber, it’s true strength lies in the quality of its handling and ride feel. (There’s a reason that it was also the selection of the UnitedHealthcare team for Paris-Roubaix last season…)

Said Team Manager Claudio Corti of the Zero.7, “We are now in the third year of a very proficient cooperation with Wilier Triestina, and looking forward to an exciting season with the new Wilier Zero.7. Some of our riders had already tested last year at the Giro d’Italia and after that, and they all were impressed with the frame’s stiffness, handling and improved aerodynamics. With the strong climbers we have in the team, relying on such a light frame, and a very performing one, will definitely play a big role in our season and outcomes.” 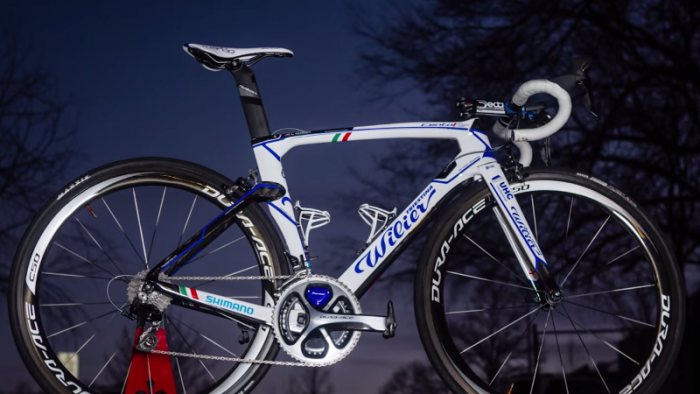 Cento1 SR: A radical evolution of the Cento1, the Cento1 SR utilizes Kamm-tail tubing shapes to boost aerodynamics without sacrificing stiffness or strength. An integrated fork enables a stiffer, stronger front end while BB386EVO bottom bracket spec and massive asymmetric stays ensure maximum power transfer and minimum unnecessary frame flex. The end result: one that will guide UnitedHealthcare to road and stage race podiums throughout the season. But don’t take our word for it. Here’s what they had to say about the bike: Video.

Cento1 Air: The best of both worlds: blending the aero technology developed for the TwinBlade time trial bike with the road race pedigree of the Cento1 SR, the Cento1 Air will be used by the UnitedHealthcare criterium team in 2015. Deeper aero tube shapes, lowered seat stays, and an integrated aero fork combined with asymmetric stays and BB386EVO create a bike that is remarkably slippery in the wind tunnel (and more importantly, on the road), that also stays true to the handling and ride feel qualities for which Wilier is famous. View the Team UnitedHealthcare Cento1 Air video here. 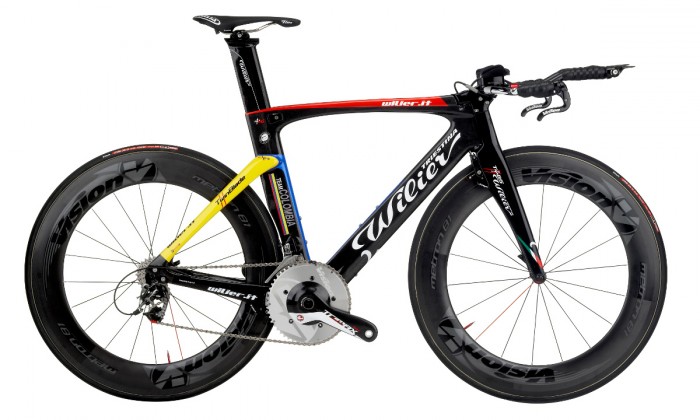 Twinblade: Both UnitedHealthcare and Team Colombia Coldeportes will be riding the Twinblade time trial bike for 2015. The radical, twin-blade, double-crown fork design smoothly guides airflow around bike and rider, making for a very fast bike that is also remarkable for its handling characteristics and ride quality.