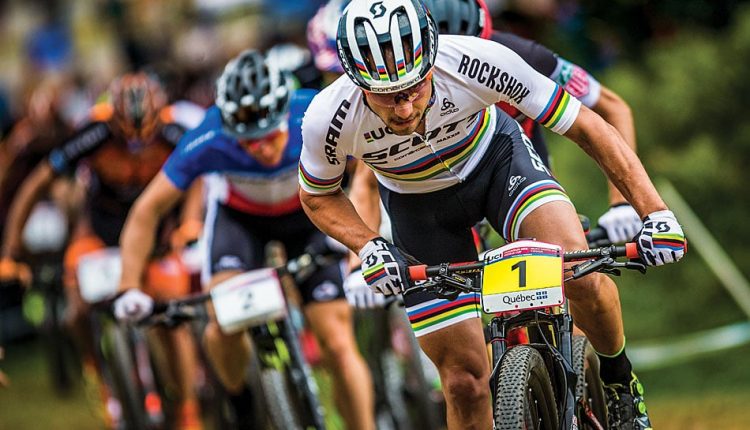 After watching the video of his day in the gym with trainer Nicolas Siegenthaler,  we wondered, how much of Nino’s   XC training regiment would benefit road and gravel riders? Watch the video and see for yourself!

Bike of the Week: Zerouno Fanga