Yates Out to Emulate Twin Brother

Düsseldorf, Germany, June 30, 2017 (AFP) – Simon Yates is hoping to keep the white jersey in the family when he tackles the Tour de France for only the third time, starting on Saturday in Dusseldorf. Yates’s twin brother Adam won the best young rider jersey at the Tour last year when he finished fourth, a stunning result in only his second participation.

The 24-year-old Britons have started to make a name for themselves as Grand Tour riders, with Simon sixth at last year’s Vuelta a Espana, and Adam ninth at May’s Giro d’Italia. Now Simon is hoping to emulate his brother’s achievement from last year at the world’s most prestigious cycle race. “I have been training with my brother in Andorra and before this and I’ve seen the hard work go in last year when he won the (white) jersey there,” he said.

“That’s what we’re here for, we’re trying to replicate that. “It’s going to be difficult, there’s a lot of fast young guys these days, but I’ll give it my best shot.” Simon failed to finish in his first Tour participation in 2014 and managed only 89th a year later, but he has come on in leaps and bounds since then. He will also have less pressure on his shoulders as his Australian Orica team also have talented Colombian climber Esteban Chaves in their ranks.

Chaves was second at the Giro last year and then came third at the Vuelta — with the only riders to beat him in Grand Tours last year being Chris Froome, Nairo Quintana and Vincenzo Nibali, a trio that has won nine Grand Tours between them. Chaves, who like Quintana is a former winner of the junior Tour de France, will ride the Grand Boucle for the first time but is aiming high.

“The first (goal) is to enjoy and have fun,” he said. “After that it is not one secret. We have two contenders here, really good for the GC, Yatesy and me. “Yatesy will also go for the white jersey and we will try to do our best for that.” 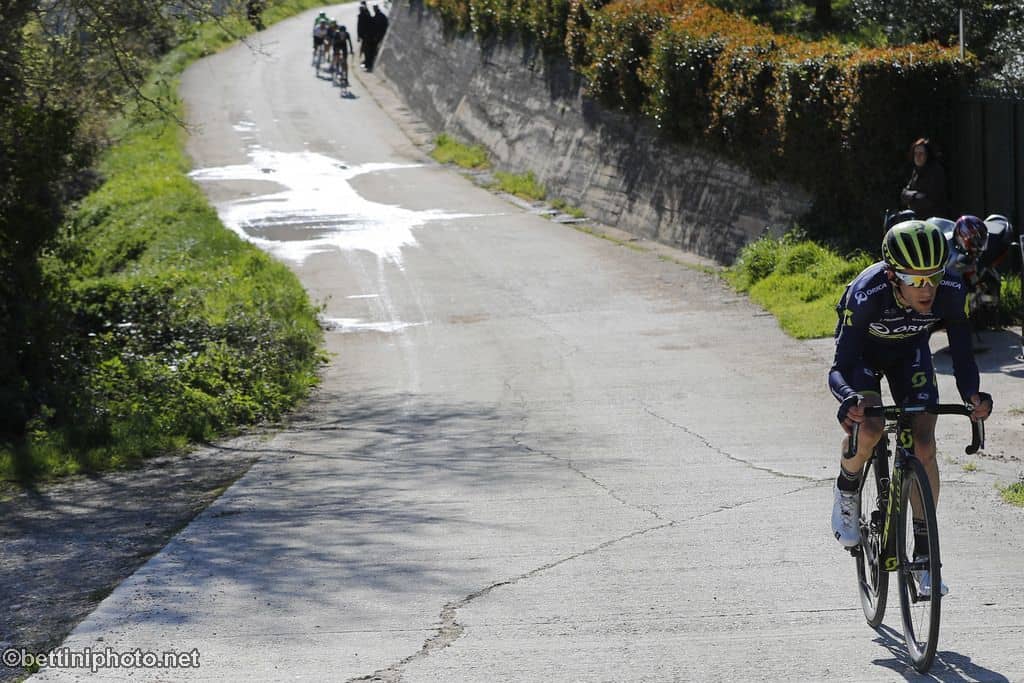 Interesting Rise in Asia Ahead of Tour de France