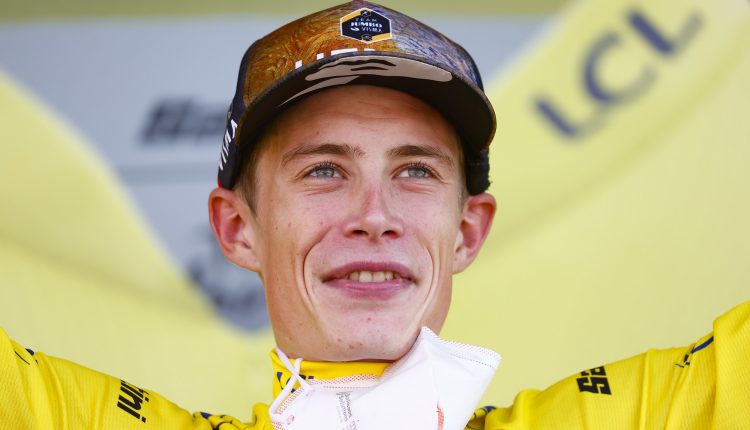 Jonas Vingegaard showed class when he waited for defending champion Tadej Pogacar after a fall, before going on to beat his Slovenian rival by over a minute on the Hautacam mountain on stage 18 of the Tour de France on Thursday. The stage win leaves Denmark’s Vingegaard with an advantage that, barring disaster or a bad fall, should see him ride up the Champs Elysees to win the 2022 title on Sunday.

“I don’t want to talk about winning the Tour yet, let’s talk about it in Paris, there are three days to go,” Vingegaard said at the line.

The pair have been shadowing each other the entire race, with Pogacar winning three stages and taking the overall leader’s yellow jersey by stage seven, before Vingegaard took it off him in the baking heatwave in the Alps. Since then Pogacar has relentlessly attacked the Dane in a stubborn effort to close the gap. The loss of four of his UAE teammates to positive Covid tests and falls however hurt those chances.

On Thursday, Vingegaard’s Jumbo teammate Wout van Aert acted as a sherpa for his team leader on the final climb, and it was at that moment that Pogacar finally cracked.

A WEATHERED EVOLUTION IN ICELAND – RIDING THE LAUF SEIGLA