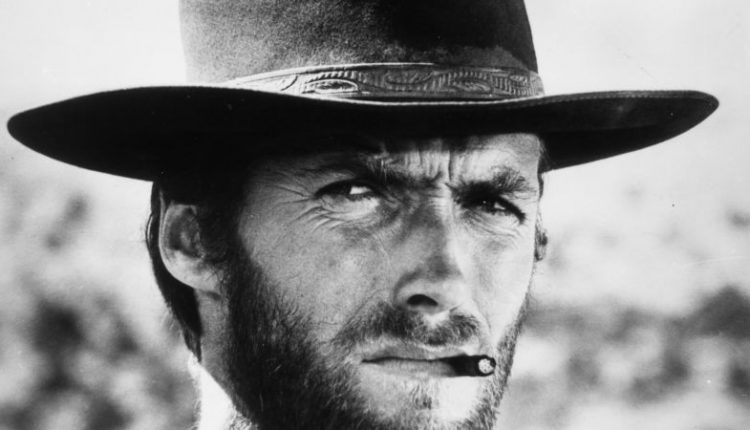 For anyone who has ever competed in the Unbound Gravel race (yes, formerly known as Dirty Kanza), they would know that beyond a lifetime of memories to take-away from the event, there are also hundreds of tips to either rely on for the next effort, or at least, pass on to someone heading out to Emporia for the first time. One thing to to know is that the host town of Emporia, Kansas, as well as race promoter LifeTime, go out of their way to ensure the best experience possible and support every competitor.

No,  despite participating in the grueling race three-times, I have never signed-up for the big daddy 200 miler.  Unlike my RBA workmates, I’ve never had the gumption, fitness, or desire to spend what would likely be over 15 hours on the bike just to finish.  Besides, I hate riding at night.

For years now, both in defense of the decision to avoid riding  the  200,  and as a convenient rationalization why I stick to the hundred miler, I always dredge up one of my favorite Clint Eastwood  quotes…

My first Emporia  effort was back in 2015 aboard National Cyclocross Champ Tim Johnson’s prototype Cannondale  ‘cross bike fitted with a Lefty suspension fork. That was the year of the massive night-before thunderstorm that created a 5 mile long mud  bog that was responsible for an hours long hike-a-bike section. That was also where I realized that seatstay bridges on a frame using disc brakes were stupid…all it did was become a mud dam!

Remember, not all gravel races are the same. In fact, what makes them so special is how unique each one is.  I often hear people say that since they’ve done one gravel race that they know what to expect with Unbound – likely not! Tires choice, of course is key, but Unbound is it’s own beast which makes this story we wrote useful

For my next two attempts I rode an Alchemy and then a Pivot and although each time I returned thinking myself smarter than the year previous, I ended up doing worse and making even stupider mistakes. It’s from those three efforts that I’ve drawn the following tips which I hope UBG first-timers can learn from to make for a better, less eventful, race.

WHAT ARE THOSE UNBOUND TIPS?