What tires, wheels are necessary?

Whenever I see Bob Roll’s name show up on my incoming call screen, I know I’m in for a treat. Usually, “Bobke” delights me with some zany stories about his life on the road as a TV commentator, and then we swap stories about how our respective daughters are faring in the grown-up world.

This time, however, I was especially happy that he called given that I was slowly fading into an unconscious state while driving north through Orange County following my ride at the Belgian Waffle Ride (BWR).

“Bobby, I know when I’m talking about suffering on a bike, I’m not asking you about something you don’t know about. But still, I can’t fathom how they do it.” The “they” I was referring to was the 1000 or so riders who competed in the BWR’s 134-mile-long Waffle course. 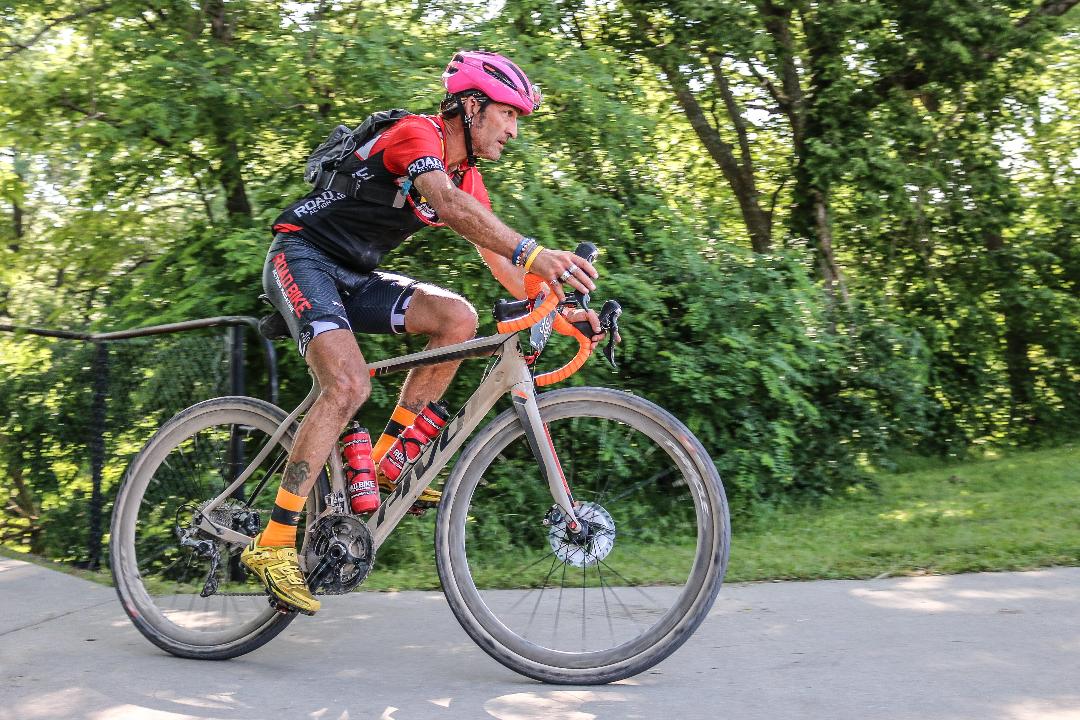 Though 180 degrees different from the quiet, Midwest persona of Dirty Kanza founder Jim Cummins, BWR founder Michael Marckx shares Cummins’ desire in providing an arduous event for people to challenge themselves physically and mentally. Shorter in miles than Dirty Kanza, BWR prides itself on its own kind of toughness as a “Euro-style Spring Classic.”

“With both events, if you’re not thinking about what equipment you’re using, you’re already off the back!”

As different as they are in topography, climate and atmosphere, what the two endurance events have in common is an immense growth in participation. Twelve years after its creation, DK gets so many entries that they now rely on a lottery system to get in. Michael has tirelessly promoted the event over the last nine years, with the entry list swelling to 1800 riders this year. Both events attract riders from around the globe.

As much as the hard-core road set may still see gravel as “another,” they may be saddened to hear that both DK and BWR have now caught the attention of pro road racers. In addition to the EF Education First riders headed to Emporia, there will also be a slew of Dirty Kanza veterans to contend with.

A DIFFERENCE OF EFFORT

On page 70 you’ll find a story penned by former RBA editor Neil Shirley, where he talks about the evolution of the 200-mile effort. One day following BWR, I spoke with Neil about how the two events are different on a physical scale. Neil’s response was, “Dirty Kanza is an endurance race of attrition. Although it’s crazy fast at the front, it’s not as tactical. BWR is really a road race that has a lot of big accelerations and some dirt sections thrown in. Whereas I’m tired today after BWR, the recovery from DK takes about a week!”

A DIFFERENCE IN GEAR 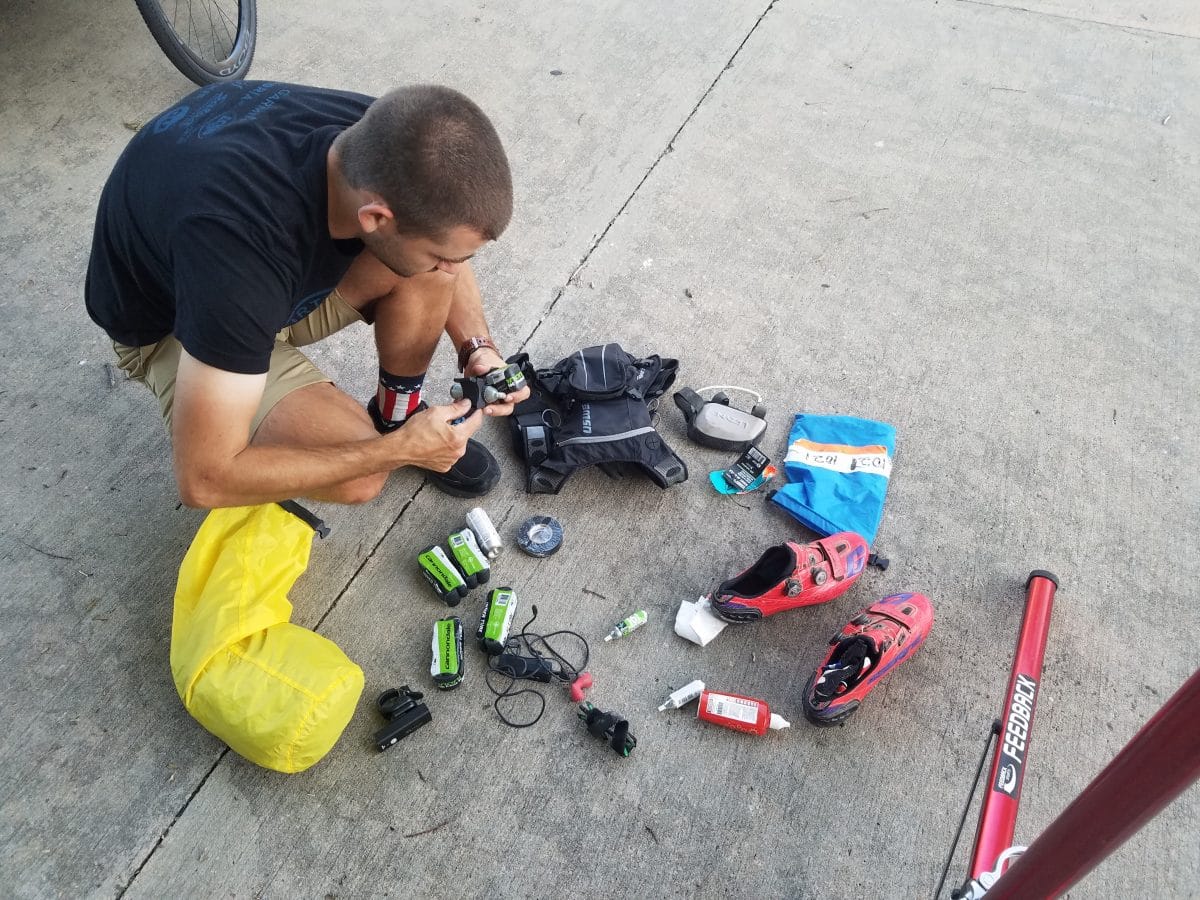 Of course, when it comes to mixed-surface events, equipment choice plays as big a role in finishing as any amount of fitness. As Neil related, “With DK, it’s a straight-up gravel race, whereas with the long road sections at BWR, you have to pick your poison and run with it for better or worse.”

To be sure, both events mark the dramatic advances in drop-bar bike design and technology. Where DK has prompted the creation of gravel-specific technology, BWR speaks to the evolutionary stage of road bike design in terms of compliance, gearing and tire clearance. As Neil pointed out, “With both events, if you’re not thinking about what equipment you’re using, you’re already off the back!”

To be sure, if there was one thing I noticed in the BWR expo the day before the race, it was all the people walking around with their gaze looking down. No, not at the cell phones, but specifically at tires and wheels. While the long Waffle course had 100 miles of pavement, it also had close to 40 miles of dirt. The shorter 74-mile course that I rode was just about split evenly, and the sectors ranged from smooth fire roads to gnarly rock-laden minefields just longing for errant line selection.

I was initially rubbered up for the road and arrived with some 28mm Vittoria slicks, but soon thought the better of it when offered some prototype 30mm IRC tires with a diamond tread pattern. The minimal tread helped me climb on the hardpack dirt and didn’t slow me down on the pavement. I counted at least five hard rim impacts that assuredly would’ve caused a flat, so tubeless was key.

Both Troy and David also chose 28mm slicks, which Troy used to great advantage with a slightly over eight-hour finish time. David was not so lucky. After two flats resulting from a torn sidewall, David got two tubes and a new tire from the VeloFix support truck for an 11-hour finish time.

The paved/dirt dichotomy also proved vexing when it came to gearing. I was spun out on the paved descents with my 42t-11/36 combo and wished I had 40t up front on the brutal Double Peak climb. Both Troy and David were using SRAM AXS (Red and Force respectively) and David was overjoyed with a 1:1 ratio thanks to the 33t
gear pairing. 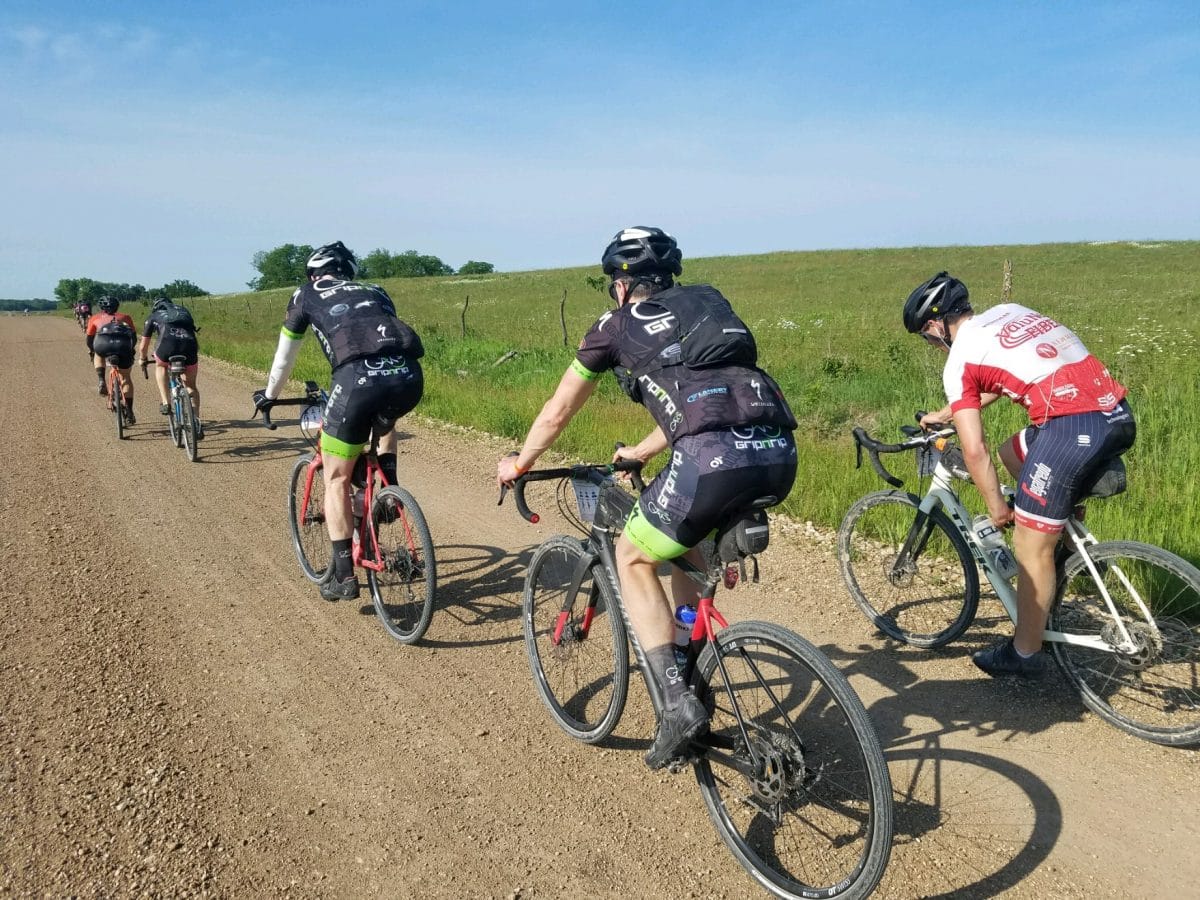 Still, after being totally exhausted after just 74 miles, my key question remained: How on earth were all the others capable of going 135?

If I was in need of a clearer answer, it came from Troy when he called minutes after Bobke. “Hey”, I asked, “who won the pro race?”

“Heck, I don’t know,” he replied. “I’ve just been sitting in this chair for 20 minutes trying not to throw up!”