All that and the stale ol' gravel grumblings 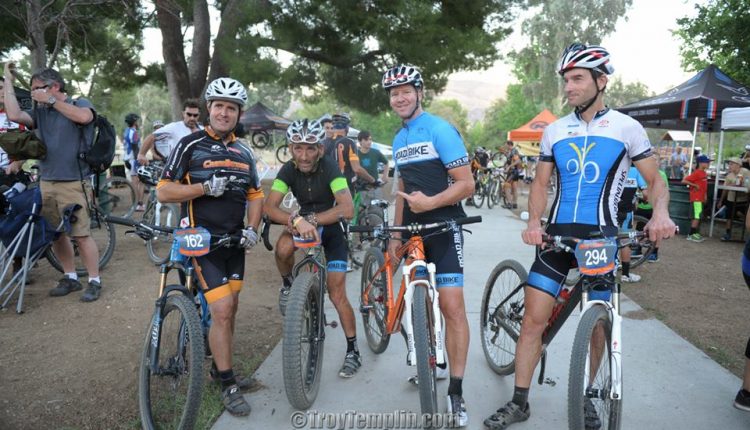 There are times when I really tire of sounding like a broken record. But, here we are again  wondering why it is that almost a decade into gravel’s “arrival” there are still the naysayers out there who allege that the whole dual-purpose endeavor is just a fad? Worse is the accusation that RBA is complicit with the bike industry in some devious plot to foist gravel bikes onto new consumers and unsuspecting roadies alike.

For those of you who remain defensive about gravel, trust me, gravel’s growth and our enthusiasm for it should not be taken as a threat to your ability to enjoy riding on the road. No, there are no evil machinations afoot to take your road bike away from you.

I’m not gonna lie, we like gravel riding, and we like the new design and technology parameters that gravel bikes have brought. Remember, while we believe it is our role to be responsive to cycling’s market/social forces, at least we never fell for the whole fixie trend!

A BAD GOOD RIDE OR A GOOD BAD RIDE?
The ride home from work was just 35 miles, but after not having ridden in over a week, I was really looking forward to it. However, it also had all the elements of everything I least like when pedaling—cold, wind and impending darkness.

“If it had been raining, I probably would’ve thought otherwise, but every once in a while it’s not such a bad idea to take a chance and pedal off when and where you think you shouldn’t.”

As I hurried myself to get out of the office, Troy, who unlike me is the type who actually thinks things through before he commits, looked to see that I had lights, a spare tube and an Allen key for the handle-less thru-axles—check,
check, check.

Just as I had anticipated, about an hour into the ride it got colder, windier and darker. Despite that, with each pedal stroke I was nonetheless reminded just how great it is to ride bikes. Okay, if it had been raining, I probably would’ve thought otherwise, but every once in a while it’s not such a bad idea to take a chance and pedal off when and where you think you shouldn’t.

WHEN DAVID IS RIGHT
True, in my more curmudgeonly moments I am apt to discount the reason for the whole kudos thing on Strava. What purpose do they serve other than to buy into the incessant “likes” trend that people seem so dependent on in other social media formats? So, what if someone rides 6 miles to get a coffee; is that really an accomplishment
worth celebrating?

As I questioned this sentimentalist fascination in the office the other day, “Young” David stood firm. “What’s wrong with just trying to give some encouragement to people to get out and ride?” he asked.

Like the many times when my daughter would make a perfectly cogent point that made my old-man reasoning seem silly, I only shook my head in response and changed the subject. Kids!

WHEN DAVID IS WRONG
Every once in a while the plush RBA office gets overwhelmed with products lying around that no one is using. One such example was a handlebar roll bag that I eagerly ridiculed: “Can we please get rid of this stupid thing?”

Once again, David resisted. “Are you kidding? Everyone is using these now.” When I asked who this “everyone” was, he replied that plenty of riders on the (fast) 8:30 Montrose ride were now running the “burrito bags.”

Oh, please. Despite his strategy of trying to win me over by equating the trendy accessory with my most favored food dish, I tried to school the lad on the ill tenets of being a slave to fashion. “David,” I replied, “every one of those guys has gotten by just fine by stashing all they need in their saddle bags and jersey pockets. Suddenly, we need to tie those floppy things to our handlebars? To carry what?! If I wanted to be silly just to be silly, I’d just as soon stick a playing card in my rear wheel held on by a clothespin!”

MY ONE QUESTION
At the end of every Montrose ride, most of the riders inevitably break up to form separate groups on the sidewalk to talk about how the ride went and to fume about other riders’ mistakes. On this particular day, I found myself in a group of fellow old guys kvetching about all sorts of things that tend to aggravate 50–60-somethings the most—healthcare costs, the cultural battle over personal pronouns and, of course, how much faster we were back in the day.

For me, I had a burning question to ask that had come to me as I was struggling to stay with the pack on the Winston Street climb: does each day on the bike make you faster, or does each day getting older make you slower?

What do you think?

On the Streets: Boyd CCC