Zap’s Column – The One Word We Should Hate

When kids remind us of what's most valuable 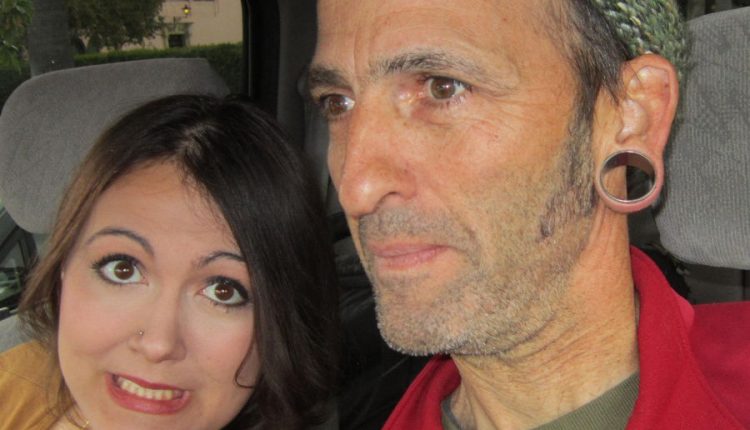 Like any proud parent, I can happily boast about my kid from early morning until well into the night. She’s a fine lass—funny, cute and, yeah, whip-smart. When I think about whether I did a good job as a parent, there are a few things about her that help reassure me; she relishes authentic Mexican food and a good margarita, she shares my embrace of Italy and five-time world motocross champion Roger “The Man” DeCoster, and, perhaps most impressive, she could recite the lyrics to the seminal song from The Clash—“(White Man) In Hammersmith Palais”—when she was 8 years old.

Oh wait, there’s one more thing—she also took to heart the notion that we should do our best to not use the word “hate.” That last point came to mind recently when on two occasions, two different industry people asked me if I “still hated Specialized as well as (company founder) Mike Sinyard.” Hate?!

Look, as I have recounted in the past, there have been times when I was not a big fan of Specialized, as in the two occasions when Mike and his minions tried to get me fired for being too opinionated. I’ll admit that at those precise moments when I was worrying about paying my bills because of what I said about one of their bikes, it was kind of hard to see the multi-million-dollar bike brand as a victim!

“It seems that no admission of being a cyclist ever seems to occur without getting a friendly reminder of how dangerous it is out on the roads. Yeah, as if any cyclist is not aware of that fact every time we clip into our pedals.”

However, time moves on. In later years both Mike and I suffered some family tragedy, and as a result, I like to think we both began to look at the world through a different (more empathetic) lens. Perhaps we both grew-up a little, but either way, we remain friendly.

As to the notion that I “hate” Specialized, I pointed both inquisitors to the fact that over a three-month period, Specialized bikes have been on the cover of all three mags that I oversee (Road Bike Action, Mountain Bike Action, and Electric Bike Action) and inside the bikes received well-deserved, glowing reviews.

My last point was this: despite Specialized having not spent one dollar in advertising with us for the last few years, we have continued to promote their brand by testing their bikes and products—a fact that is equally true for other big brands like Trek, Canyon, Giant and Felt. So, basically, we are helping their bottom line with zero return beyond getting to ride their bikes for a few weeks. Call me biased, but to me, that hardly portrays any semblance of “hate” on my part.

AS FOR LIFE ITSELF
I didn’t know Tommy’s friend Gabriel all that well, but what little I knew of him I really liked. He was as sweet and gregarious as they come. Just about a year ago as Tommy and I were doing some laps at the Rose Bowl, we bumped into him as he was finishing a run around the oval route. As he slipped into his car, I, of course, chided him for making the Rose Bowl rounds on his feet instead of a bike. He said he would join us on a ride soon.

On the morning of July 5th last year, Gabriel along with his girlfriend and dog were out for a morning run down the wide, grassy median of Huntington Avenue in Arcadia when some idiot high schooler lost control of his fancy Euro exotic while drag racing another pimply-faced teenager. Neither Gabriel nor his dog had a chance. In fact, they probably never knew what hit them.

Strangely, before we heard the news, Tommy and I had ridden past the cleaned-up accident site without noticing the skid marks and scraped pavement. Eventually, a small shrine would be in place, and I would always look up and kiss the sky in Gabriel’s memory when I’d ride by.

Why am I bringing this up? Because it seems that no admission of being a cyclist ever seems to occur without getting a friendly reminder of how dangerous it is out on the roads. Yeah, as if any cyclist is not aware of that fact every time we clip into our pedals.

I’m bringing it up as a reminder that life has its ups and downs. No one knows what fate awaits us each day. Gabriel was a joyful, life-loving college teacher who believed in fitness and having fun, and was taken from us not on a bike but in his running shoes. Shockingly, the driver was given 90 days probation and had to write an apology to Gabriel’s surviving girlfriend. I hated hearing that.

The whole experience reminded me of three things: 1. Life isn’t fair. 2. Don’t hate anyone. 3. Be like Gabriel—live each day full of passion and joy.

Bike of the Week: Cipollini RB1K The One